Do you consider yourself an early bird? 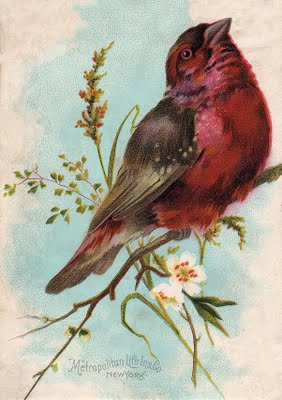 Or are you a night owl? 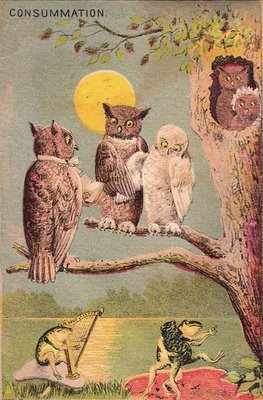 Sorry to break it to the owls, but if you’re waking up early, you’re reaping more than just the proverbial worm.

A new study from the University of Toronto suggests that morning people are actually happier and more satisfied with their lives.

Researchers targeted two age groups: one ranging from age 17 to 38, and the second from 59 to 79. Both groups filled out questionnaires about their emotional state, their general health, and their preferred time of day.

The results showed a gradual transition over time, from night owl to early bird. By age 60, most of us inevitably become “morning people.” Only about seven percent of the population retains night-owl status.

Wish you could just magically become an early bird?

“One way to do it is to increase your natural light exposure early in the morning, and to wake up earlier and go to bed earlier,” Biss explained. “It’s easiest if you have a consistent schedule, to make sure you are waking up at the same time every day.”

you could just get a rooster.