Even though your garden may look a little bedraggled this time of year, it’s time to think tulips … planting them, that is. Now’s the perfect time to sow these little beauties for a beautiful border of springtime color. 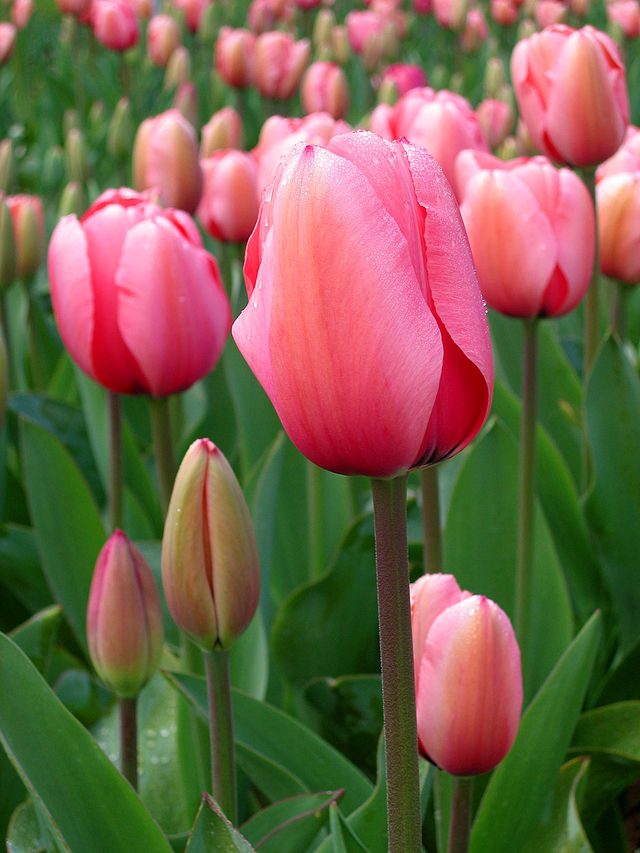 You’ll want to get your tulips in soon before you experience a heavy frost; optimum time is 4-6 weeks before the ground is frozen. You can find step-by-step sowing instructions on the National Gardening Association website.

But did you know that tulips were at one time as good as gold? Even though more tulips are now said to be grown in the U.S. (than in all of Holland), just 300 miles from my farm, in the Skagit Valley area of Washington State … 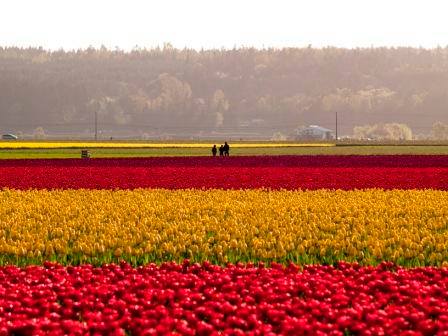 at one time, they were so rare, they resulted in the first-ever economic bubble (when asset prices widely deviate from intrinsic values) throughout Europe. This speculative madness even had a name, Tulip Mania, that is still used metaphorically today to refer to any large economic bubble. Tulip Mania occurred in 1637, at the height of the popularity of this relatively new and extraordinary flower.

Tulips were introduced to Europe nearly a hundred years earlier from the Ottoman Empire, but it wasn’t until 1593 that a Flemish botanist experimented with plantings and found the tulips to be hardy and tolerant of the harsh growing conditions of northern Europe. By 1636, tulips were the fourth leading export of the Netherlands (after gin, herring, and cheese).

Their brightly colored petals were rare in flowers of the time, and because of a virus that made unusual stripes and color variations in the flowers, they were considered rare status symbols, gracing the grounds of manors and estates across the continent. 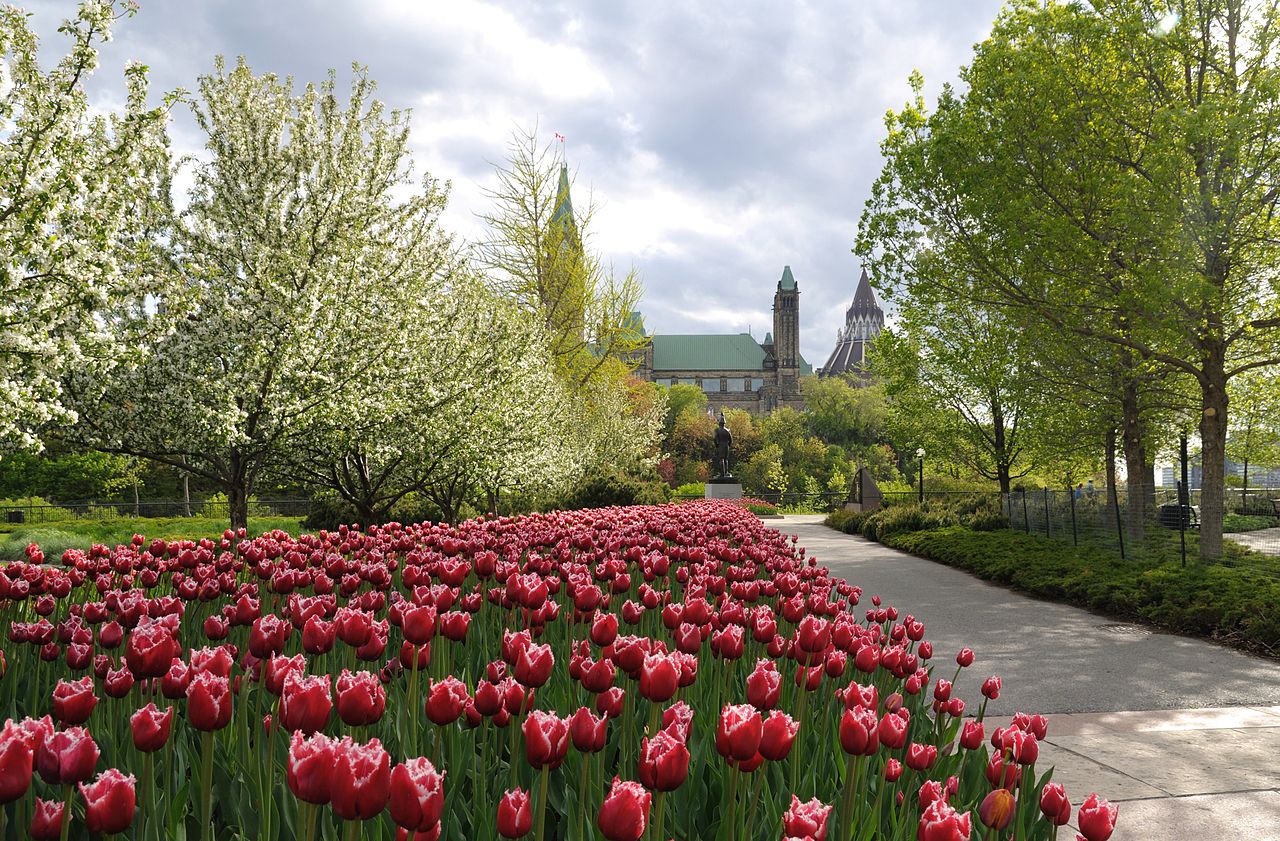 Photo by Taxiarchos228 via Wikimedia Commons

Trade and futures speculation reached a peak in 1637, when a single tulip bulb could sell for more than 10 times the annual income of a skilled craftsman!

Fortunately, tulips are now a common garden bulb, but they retain their uncommon beauty and the ability to transform your spring garden into a riot of colors. Plant some this fall and enjoy the bounty next spring. And for a real treat, plan a trip to the Skagit Valley Tulip Festival, where you’ll join hundreds of thousands of people in western Washington from April 1-30 and get to view millions of tulips in full bloom, as well as visit demonstration gardens where you can buy rare bulbs at a cost nearly anyone can afford. 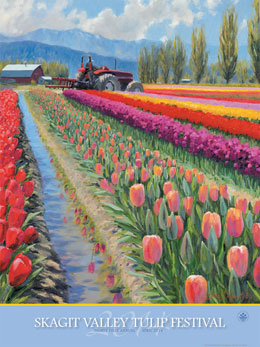