In honor of 11/11 earlier this week, did you know to sit down for “elevenses.”

British
: light refreshment (as a snack) taken in the middle of the morning

If the term sounds familiar, you might have run across it in one of Winnie the Pooh’s adventures. Pooh loved his elevenses, often having honey on bread with condensed milk. A practice that most likely led directly to his Stoutness Exercises. “When late morning rolls around and you’re feeling a bit out of sorts, don’t worry; you’re probably just a little eleven o’clockish,” says Pooh. 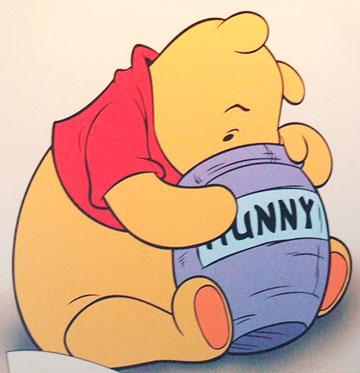 Photo by Andrew Poole via Flickr.com

(Interesting to note that in the first part of the 1800s, elevenses in the U.S. meant a late-morning whiskey break. A practice that most likely led directly to a midday nap.)

And to go with your tea and sweets, you might want to grab a partner and play Elevenses: The Card Game of Morning Tea, available on Amazon.com. 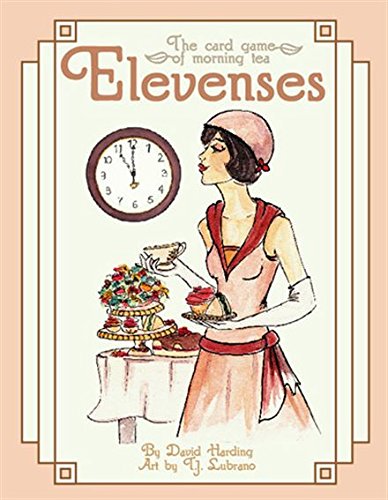 Also, Anthropologie has an Elevenses collection—perfect for brunch get-togethers or anytime you want to evoke the spirit of morning tea. Happy elevenses!