Fireworks, dancing, kissing at midnight … who doesn’t love the revelry of ringing in the New Year?

But what’s the deal with people dropping things on New Year’s Eve? We had to know. It turns out that the Times Square Ball was, indeed, the first celebratory ball to drop (on New Year’s Eve, 1907), but now there are all sorts of other crazy things descending from the heavens on the last night of the year. Where did it all begin? 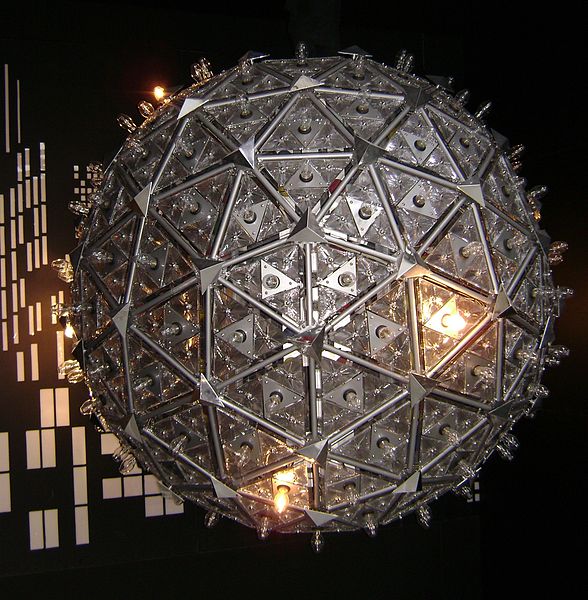 Apparently, at sea. Before the convenience of modern navigational tools on ships, sailors relied on “time balls,” usually stationed onshore at observatories because the clocks were set according to the positions of the sun and stars. The large wooden or metal spheres were dropped once a day at 1 p.m., and ships could observe and reset their time when the ball started dropping. One time ball—installed at the Royal Observatory at Greenwich, England, in 1833 (below)—has dropped at 1 p.m. every day since then. 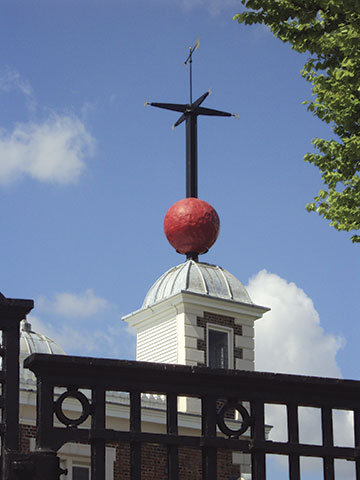 Photo by Rept0n1x via Wikimedia Commons

The dropping tradition has since been adopted by countless cities around the country—with certain regional eccentricities, that is. Take a look …

The Annual Peach Drop in Atlanta, Georgia, is celebrated by dropping an 8′ peach, crafted of painted fiberglass and foam, from a whopping 138′. 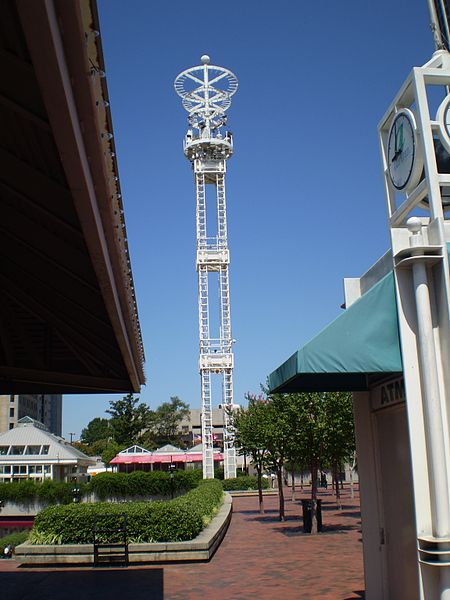 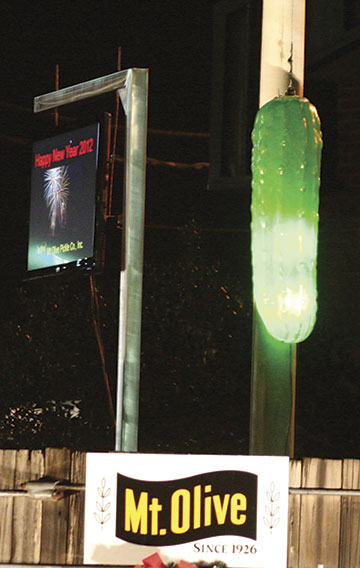 Photo by RadioFan via Wikimedia Commons

It would seem that North Carolina is keen on the New Year’s Eve drop because, in addition to the pickle, it also hosts the Raleigh Acorn Drop in “The City of Oaks.” The giant copper acorn weighs 1,250 lbs, and unlike the premature pickle drop, the acorn is ceremoniously lowered at the stroke of midnight. And at the Flea Drop in Eastover (known as Flea Hill until the 1920s), a 30-lb, 3′-tall flea made of fabric, foam, wire, and wood is dropped at midnight. 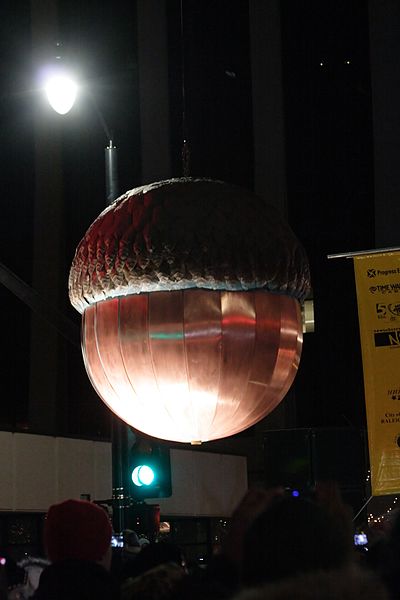 Photo by Ke4roh via Wikimedia Commons

In Vincennes, Indiana, an 18′, 500-lb watermelon ball made of steel and foam is raised 100′ in the air during the countdown to midnight. On the hour, the watermelon opens and drops 11 real locally-grown watermelons amid a flurry of fireworks. 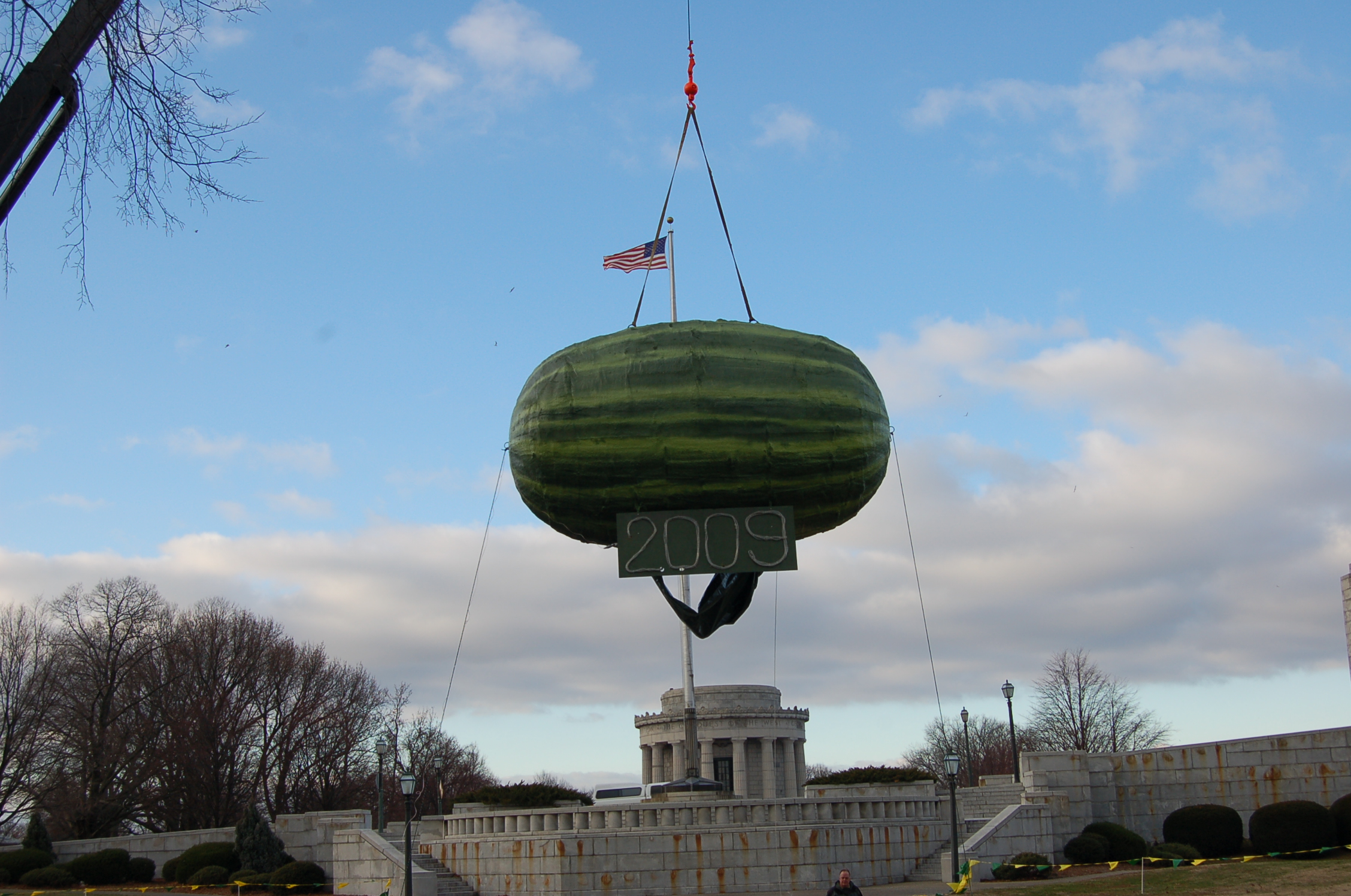 So this New Year’s Eve, look up … you never know what you might see dropping from the midnight sky.