Allspice … we know it helps give our pumpkin pies that delicious, unmistakable taste. I even used it in my Pumpkin Refrigerator Pickles. But what the heck is allspice, anyway? 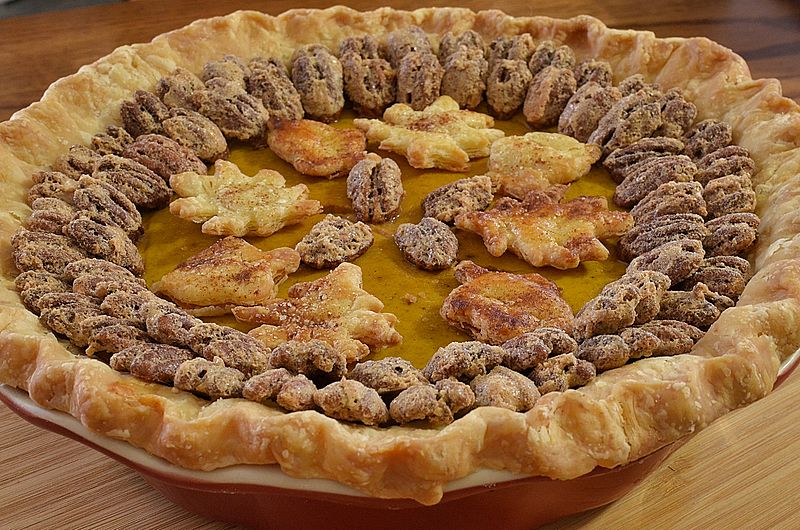 Take a poll of people in most any setting, and I’ll venture to guess that the most common opinion would be that allspice is a mixture of spices—perhaps cinnamon, nutmeg, and cloves. But when you look for allspice on the spices shelf at your local grocery, you might notice that one option is to buy allspice berries. So there goes the mixture theory …

Allspice—also known as Jamaica pepper, myrtle pepper, pimenta, pimento, English pepper, and newspice—actually got its name as early as the 1600s because it tasted like a mixture of cinnamon, nutmeg, and cloves. But those berries you saw on the shelf were actually the dried fruit of the P. dioica plant. And in addition to its use in baked goods, sausages, and curries, allspice has also had an interesting history of non-culinary uses—including one in Napolean’s army. Check out this video from the American Chemical Society to find out more. (Spoiler alert: you’re either going to find the narrator endearingly adorable … or annoying. 🙂 )