the sum of your parts

The next time you doubt your ability to tackle a daunting task, stop to consider the sum of your positively powerful parts. 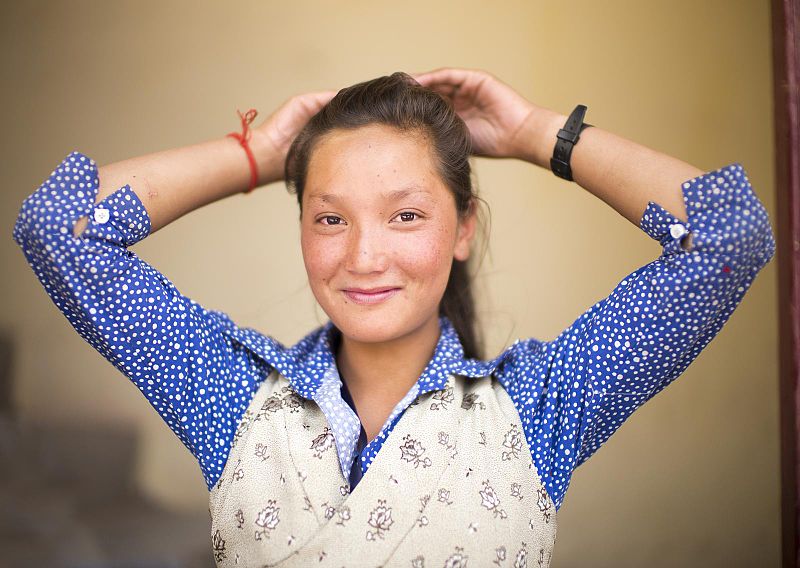 What the heck am I talking about?

Well, in case you didn’t know … 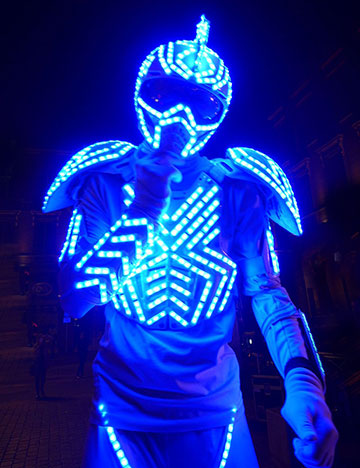 Photo by ServiceComDigne via Wikimedia Commons

And that’s not even counting your creative spirit, which is capable of moving mountains.