Coffee with that cream?

(you know, the kind with one of those fancy Italian names that end with –o)

and strolled over to the cream counter to add a dash of dairy? 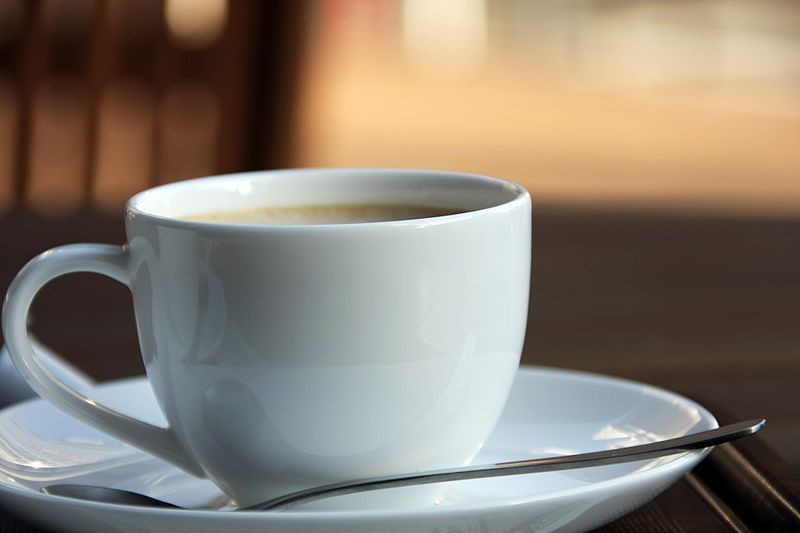 And you likely took an absentminded glance at those shiny silver thermoses to check the fat content, splashed a dash in your cup, and moved on with your day.

“Hold it right there, sister,” say the folks at Organic Valley. 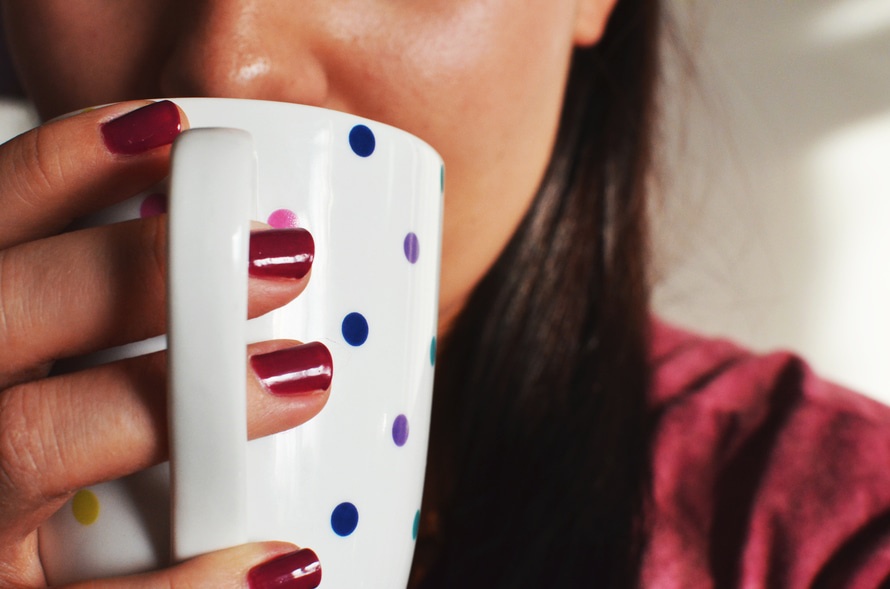 “What if the tables were turned?” they ask.

What if, instead of first choosing your coffee, you considered your choice of cream and went from there?

It’s a question that rivals the chicken and the egg.

But the farmers behind Organic Valley’s cream insist that their pasture-raised cows are THE key to great coffee. Without it, the coffee would be, well, just coffee.

“To prove it, we launched a backwards coffee shop in some hip neighborhood in New York City with the help of Organic Valley dairy farmer Gerrit van Tol,” explains the company. “See what happens when we sell Organic Valley Half & Half to the foodies of Manhattan …”

And who wouldn’t love having a Holstein barista at home?

Better yet, a Heritage Jersey!

COMING SOON TO A BACKYARD NEAR YOU! (If I have anything to say about it.)

In the meantime, sign up for Organic Valley’s e-mail newsletters to receive news, recipes, coupons, and more charming videos about organic farms in action.