For this week’s Stitching and Crafting/Toys Intermediate Level Young Cultivator Merit Badge, I picked up Piper for some one-on-one, bonding time with her Aunty (that’s me). We had earned her Beginner Level badge with only some mild trauma suffered from Yours Truly, so I had recovered enough to charge onward. Onward and upward, I always say. Well, when I’m not saying, Let’s have some more cake, that’s what I say, anyway.

Pipes had assumed I had grown up in the last century sometime, and insisted I must have played with only sticks and dirt as a small child. Since our next badge involved paper dolls and/or finger puppets, I knew my vast knowledge of toys would boggle her little mind and restore my place as Aunty Fun and Games.

It’s all fun and games until someone pokes an eye out. I also say that one. But for no particular reason. Seriously.

Anyway, Piper chose paper dolls, which I was over the moon about because come on, peeps, paper dolls are like the very bestest invention EVAH. 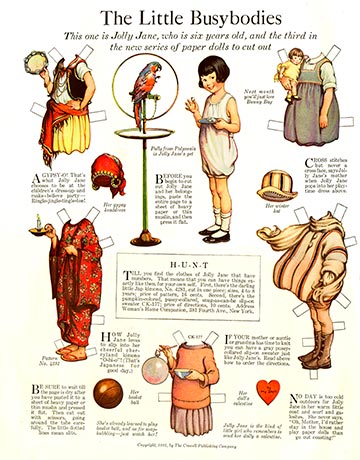 But I played it cool because that’s something I’ve learned in dealing with rugrats: Don’t let ‘em get the upper hand too often and try to keep your moods unpredictable and blasé. Also, don’t let ‘em see ya sweat. I think I learned that one from Dr. Sears. Or was it Dr. Seuss? Dr. Phil? I forget. No matter.

We needed to make our own paper dolls—no shopping in some overpriced Paper Dolls R Us for us two intrepid sprites—and there were plenty of ideas roller-coasting around in our noggins. What? Your ideas don’t roller coast? Hmm. Odd.

Some fabulous ideas we came up with included, but were not limited to:

Paper dolls can be a fun and hands-on way for your youngster (or you) to learn about history and literature, too! Didja know there are Anne of Green Gables paper dolls … 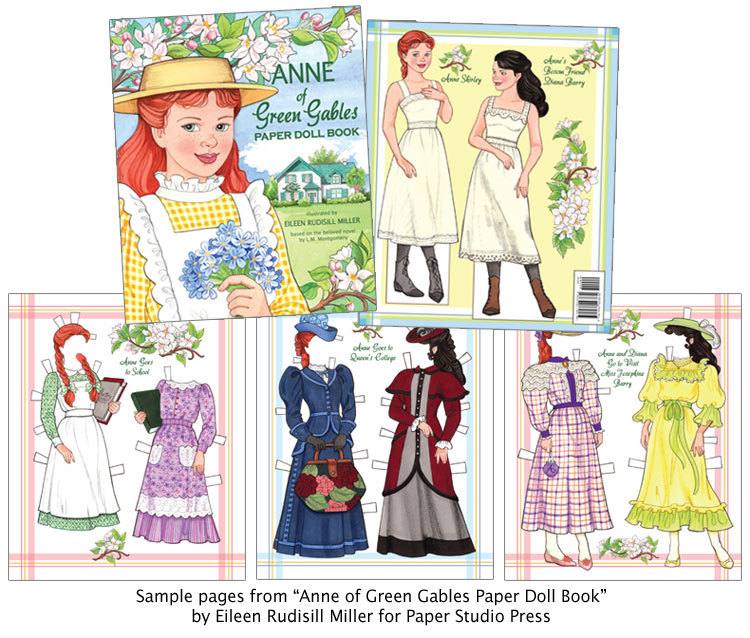 … not to mention Marilyn Monroe, Downton Abbey, Call the Midwife, Cleopatra, Pride and Prejudice, Mary Poppins, Gone with the Wind, just about any century/decade of fashion, WWII, Shakespeare characters, and so much more!

Why, it’s enough to feel like a kid again yourself, I’d wager. Get out your cardstock, scissors, colored pencils, and get down with your crafty self.

Get down with your crafty self. Just another expression I use a lot.