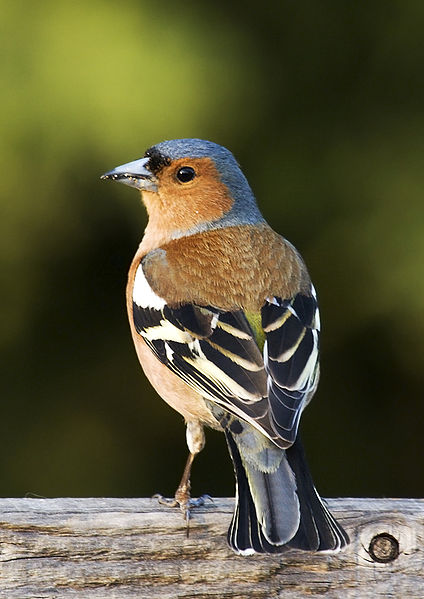 Leave a Reply to Lisa Von Saunder Cancel Your Response