I confess to being one myself at times. But in my defense, learning new technologies is baffling and time-consuming. And why must everything on your laptop change once you run an update? Inquiring minds want to know.

One of a group of early 19th century English workmen destroying labor-saving machinery as a protest; one who is opposed to technological change.

The Luddites argued that automation destroys jobs. It became an entire movement—the Luddite movement—in 1811, in Nottingham, England. After machinery began to replace them, textile mill workers rioted. The name itself is likely rooted in a fictional character named Ned Ludd in George Pellew’s Life of Lord Sidmouth (1847). Poor Ned, in a fit of rage and insanity, rushed into a weaver’s house and destroyed all of the equipment.

Anyone who shuns new technologies is now considered something of a Luddite. But come on now, who among us has not had vivid daydreams of running over their misbehaving printer with a tractor? Just me? Hello? 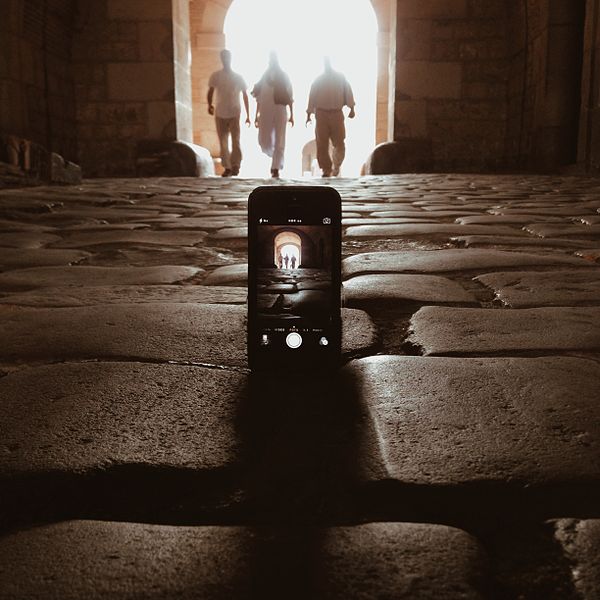 Photo by diveuniversefest via Wikimedia Commons.