Most of us have heard of a murder of crows, right? Rather than something that sends ominous chills up and down your spine, it’s really just a way to describe a bunch of crows without saying … well, “There was this bunch of crows …”

The names of other animal groupings are just as interesting and intriguing. How many of these had you heard of—and used properly—before today? 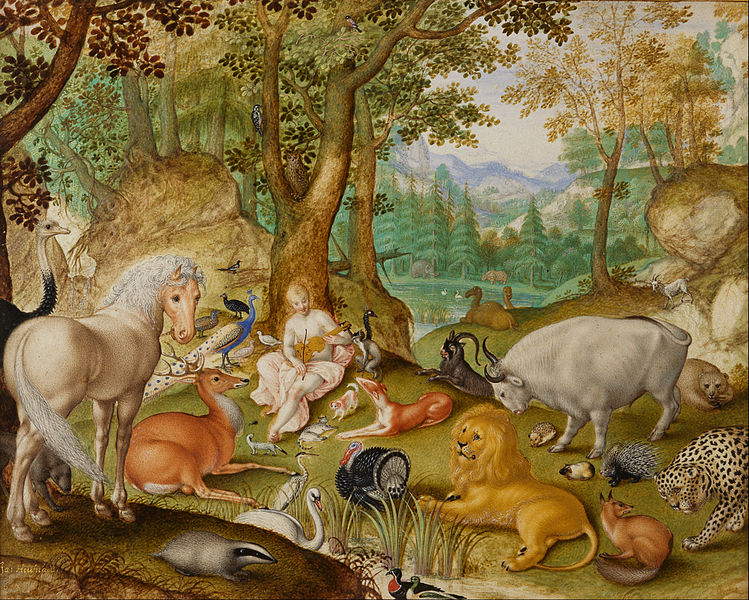 A rookery of albatross.

A congregation of alligators.

A shrewdness of apes.

A battery of barracudas.

A sleuth of bears.

A wreck of birds.

A sute of bloodhounds.

A wake of buzzards (getting ominous again).

A bellowing of bullfinches.

A nuisance of cats.

A destruction of wild cats.

A coalition of cheetahs.

A quiver of cobras. (Well, sure, they’d make anyone quiver!)

A pod of dolphins.

A pitying of doves.

A memory of elephants.

A business of ferrets.

A charm of finches.

A flamboyance of flamingoes.

A tower of giraffes.

An implausibility of gnus.

A bloat of hippopotamuses. Hippopatami?

A lounge of lizards.

A mischief of mice.

A company of moles.

A parliament of owls.

A pandemonium of parrots.

A pride of peacocks.

A rhumba of rattlesnakes.

An unkindness of ravens.

A congress of salamanders.

A shiver of sharks.

A fever of stingrays.

A gulp of swallows.

A gang (or posse) of turkeys.

A generation of vipers.

A kettle of vultures.

A wisdom of wombats.

A dazzle of zebras.

These are just the ones that caught my eye. There are dozens more names of animal packs and groupings. Which one is your favorite?