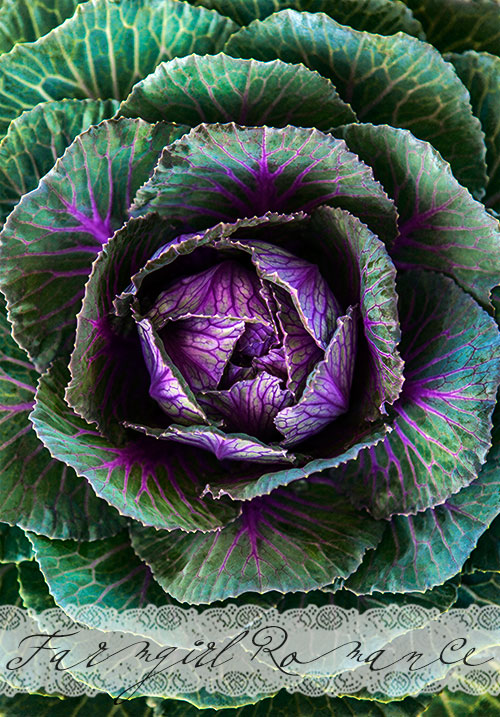 For this week’s Merit Badge, I decided to tackle cross-stitching! Why, you ask? Well, that’s easy. I started a book club. 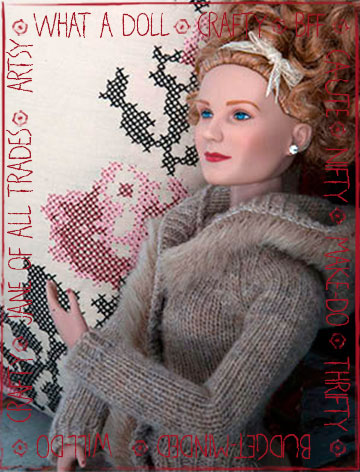 END_OF_DOCUMENT_TOKEN_TO_BE_REPLACED

To celebrate National Sewing Month, I asked if you’d send in the projects you’ve been working on. Here they are, and ladies, they are just Sew Wonderful …

END_OF_DOCUMENT_TOKEN_TO_BE_REPLACED

This, this, THIS came!!!! A newfangled chicken waterer (with handy winterizing heater) made and sold by a most adorable family in Florida. Called a Chicken Kooler, it’s a must have (watch the video on their website, Cheery Chicks showcasing 4-day old baby chicks using one). She also made a darling …

END_OF_DOCUMENT_TOKEN_TO_BE_REPLACED

History has never been my thing … my forte … my area of expertise, if you will. I was usually the one in Mr. Boring Pants history class in school, yawning and doodling on my exam. Maybe I am just a forward thinker? A future-focused kind of girl?

But all that’s about to change! Getting my Civic Heritage Badge has made me a believer:

History is actually, sorta, you know, like, fascinating! Not boring … or scary at all. Except for all that battle stuff. 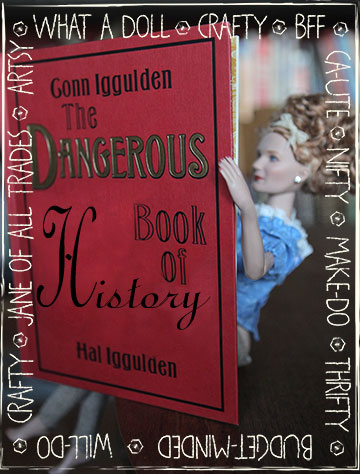 Shocker. I mean, really, who knew? Not me. And not Mr. Boring Pants, either, I’d wager. He almost put himself to sleep once, as he droned on and on about the Cuban Mission Crisis. Cuban Missing Crisis? Cuban Michelin Crisis? I never did hop on the express train to knowledge with that one.

Confession time: As embarrassing as it is to admit, I have never set foot in my local museum. I know! Grab your pitchforks and heat up the tar, ladies. I am truly sorry, and I will make up for it by going several times per year now. Cross my heart and hope to die, stick a needle in my eye, if I lie. (Well, not that part so much.)

When I told the lady at the front desk that it was my first time there, she was kind enough to give me the educational packets she hands out to the elementary kids. A bit humbling, to be sure, but hey, I love a good word scramble and scavenger hunt. I eyed a group of first graders with the gleam of competition in my eye (better than a needle any day). They were going down!

Turns out the history of my little town was actually sort of interesting, especially when there are black and white photographs to go with the dry old plaques. Talk about roughin’ it! Man, those pioneers were some tough old birds. Even the children looked like they could teach me a thing or two about life.

I swear, I found a dead ringer for my Grandma Barbie in one of the photos. I nearly swallowed the pencil I had between my teeth (trying to be libraryish), and did a major double take. Could my ancestors have come over on the Oregon Trail? On the Mayflower? Were they involved in the Cube Shaped Missing Crisis? Hmm. My thoughts were going a mile a minute. I was thinking an interview with Grandma Barbie was next … I could be the genealogist of the family. I could get my own television show.

Woman vs. the Past

Wait. I just saw a photo of a primitive outhouse.

Back to reality (and it seems as though that class of first graders is one room ahead of me). Egads! Moving right along.

So, it turns out, I don’t hate history. Epic knowledge. These merit badges surprise me every time. Maybe I don’t not like mayonnaise? Cheap dates? Bad perms? Only time will tell.

A couple of years ago, a poem about aprons caught fire on the Internet. Here’s a newer version (well, new to me). I thought (or rather, I knew) you’d enjoy reading it along with a collection of our apron photos. 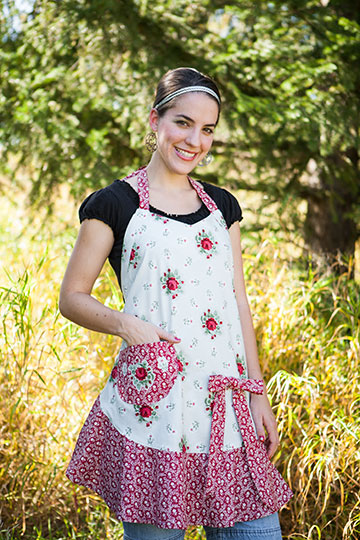 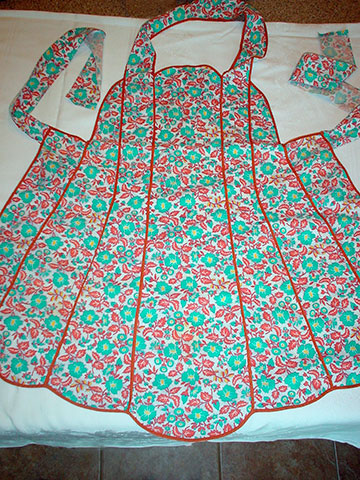 The principal use of Grandma’s apron was to protect the dress underneath because she only had a few and because it was easier to wash aprons than dresses and aprons required less material. But along with that, it served as a potholder for removing hot pans from the oven.

END_OF_DOCUMENT_TOKEN_TO_BE_REPLACED

Glampers on the Loose

Last week, I shared two decked-out trailers that the ladies of Glampers on the Loose revamped and stayed in during our trip to South Dakota. How adorable was Shery’s “Cabin in a Can” and Jennie’s “Little Black Dress”? This week, we’re sharing “Primitive,” the “Holy Roller,” and “The Bunkhouse.” 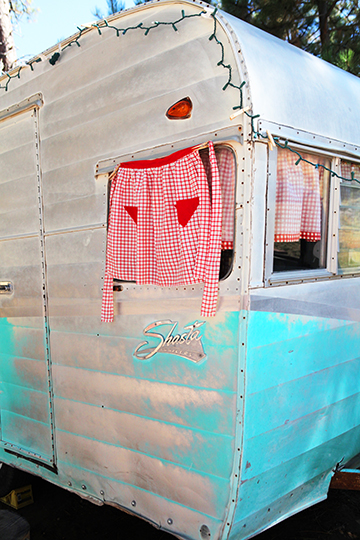