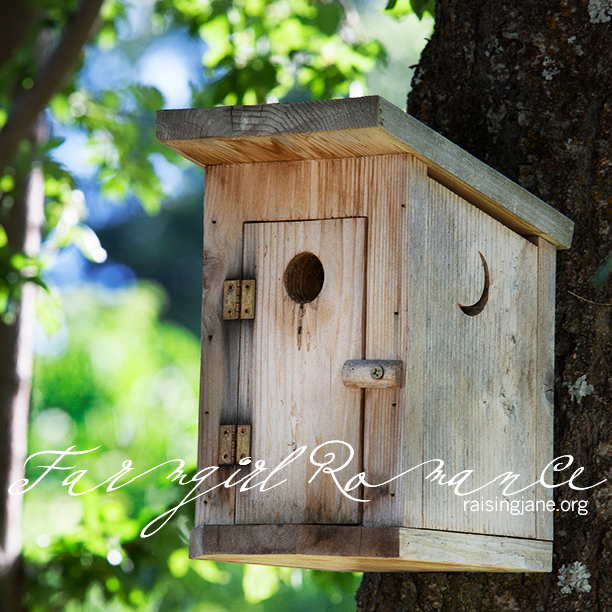 Nancy Chaney, mayor of my wonderful little town of Moscow, Idaho, was invited to attend the National League of Cities (NLC) Let’s Move! Cities, Towns, and Counties (LMCTC) meeting, and to be THE speaker to introduce First Lady Michelle Obama yesterday at the White House.

That’s right. THE White House. And THE mayor of Moscow, Idaho. 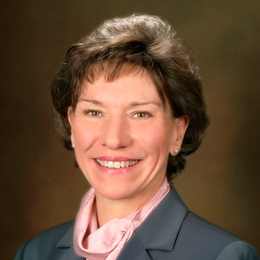 The celebration highlighted elected officials and their roles as participants in the Let’s Move! initiative across the United States. Thirty-nine officials—from mayors, to county commissioners, to councilmen and women—were invited to attend the event.

Mayor Chaney says of the event, “It is my great honor and pleasure to introduce our Nation’s First Lady, the incomparable Michelle Obama. I am awed by her intellect, her grace under pressure, and by her willingness to tackle a goal so daunting as solving childhood obesity in a generation.”

Nancy moved to Moscow in 1980, and has served as Mayor since 2005 after two years on the City Council. She has worked as a nurse, archaeologist, editorial and administrative assistant, and small business owner.

Mayor Chaney was also appointed in 2012 as one of 15 members of the National League of Cities (NLC) Nominating Committee that was responsible for recommending a slate of officers and board members to lead NLC in 2013. The NLC provides technical assistance for the the Let’s Move! initiative with an overall agenda to help city leaders build better communities.

Let’s Move! is a comprehensive initiative, launched by First Lady Michelle Obama, dedicated to solving the problem of obesity within a generation, so that children born today will grow up healthier and able to pursue their dreams. A total of 330 cities, towns, and counties from 46 states and the District of Columbia, which collectively represent more than 56 million Americans, have committed to the initiative’s five goals.

Here is Mayor Chaney as she was introduced at the podium. 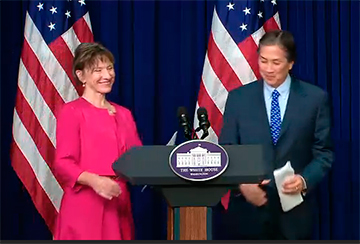 She had a fabulous speech. And, she’s done some great work with the Let’s Move! program, earning our city 3 out of 5 medals. NLC has awarded more than 1,000 bronze, silver, and gold “medals” to recognize local elected officials who have completed each goal. Does Moscow love its mayor? It certainly does. And she made us proud today!

END_OF_DOCUMENT_TOKEN_TO_BE_REPLACED

While Etta Jane is awaiting giving birth at the WSU Veterinary School, our attentions are turned to the other bovine beauties at my farm. We caught Sally O’Malley this week (you may remember “Scratching Post”) getting her itch on with what’s left of this dilapidated tree. Do cows purr? 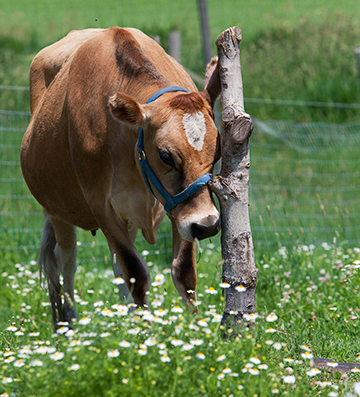 Oooo how she was enjoying it. You could hear her smile. 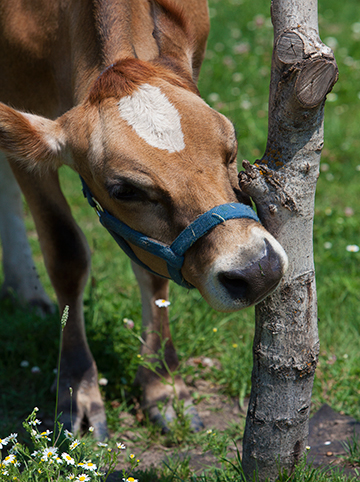 Then, suddenly, who comes tearing across the field with gale force? None other than Ms. Maizy, who is one of the cows I milk every day. With an eyes-closed “huff,” she knocked Sally off her tree. “Can’t you read?”

Maizy is “herd boss” around here and quite a bit larger than most of my herd. Oh, and the one leading the pack when they all get into mischief. Maizy is the one who’s figured out how to open our gates (making it so I have double locks on everything).

END_OF_DOCUMENT_TOKEN_TO_BE_REPLACED

How often do you stop to consider the world around you

from a different perspective?

It seems that we get set in our ways,

amid the routine of daily life.

Stepping into a different light, or a different pair of shoes, can make a world of difference in the workings of our hearts and minds.

I love those moments when I stop and gasp, “Wow! There’s a whole new way to see that!”

Take, for instance, the photographs of an elusive London artist known only as “Slinkachu.”

(Don’t you love the alias?)

Playing with perspective is this man’s passion, and his photos persuade me to ponder … 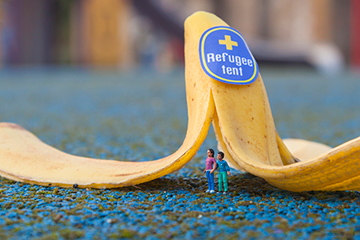 Photo by Slinkachu, courtesy of The Little People Project

END_OF_DOCUMENT_TOKEN_TO_BE_REPLACED

When I heard my cousin-in-law, Gretchen, was expecting again, I was impressed. With quite a few of us completely immersed in parenthood, I had that “I don’t know how she does it” thought. I knew we both had the same goals to feed our kids healthy, nutrient-filled foods, but how on earth was she managing with three boys under the age of 2??!! 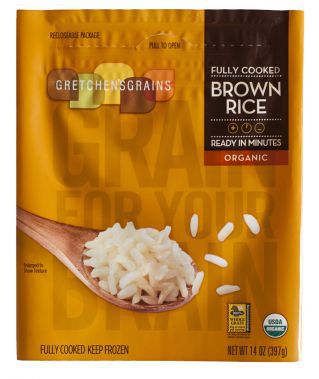 Well, she’s sharing her secret … and not just with me. She’s started her own business called Gretchen’s Grains. It all began with her need for healthy and quick accents to a busy mom’s meals. As a mom with little ones, I can relate. When whole-grain rice takes an hour, it requires some planning … and sometimes, there just isn’t time. So pre-cooked frozen grains it is. Duh! Find yours in the frozen foods section at a Whole Foods or local coop near you. Way to go Gretchen!!!! 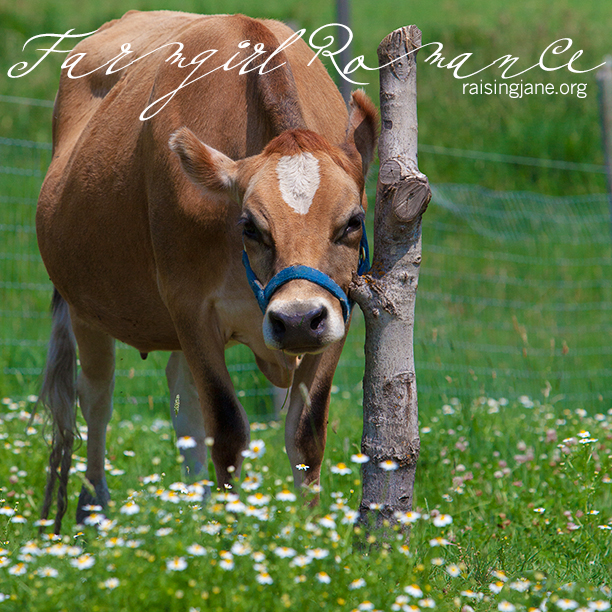 To set the stage for how it felt to walk away from my baby for the first time, here’s a 32-second Subaru TV ad that says it all. (I love this commercial.)

And here’s my “baby” in her new home-away-from-home for the next week or so.