and checking it twice, 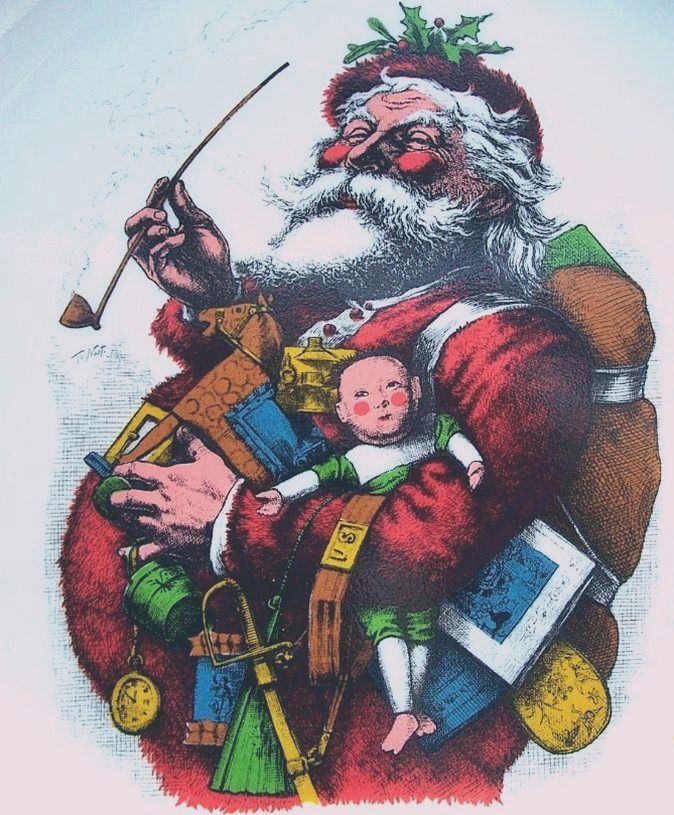 at an adorable website called emailSanta.com where your child can write to Santa and get a personalized video and written reply all the way from the North Pole.

With just a few clicks, your child sends an e-mail letter to Santa with her first name, age, city, and her top three Christmas wishes. Then the fun begins.

First, you’ll hear Santa and his elves talking about your child (be sure to turn up your volume so you can understand the “Elvish” chatter), then Santa appears in a cute video, calling your child by name, and talking about Christmas preparations at the North Pole. Then you get a personalized letter on your screen that even discusses your wish-list items. After printing your letter, you can opt into a parents-only portion of the site that allows you to upload a photo of your Christmas tree and insert a photo of Santa into it, then help Santa write a personalized thank-you note to your child for the snacks she left him. You then print out the thank you and leave it for your child to discover on Christmas morning.

All this without divulging any personal information … you don’t even have to input your e-mail address. Kids and adults alike will get a kick out of this new twist on writing to Santa. While you’re there, be sure to check out “The Santa Tracker” and “The Santa Snooper” North Pole web cam. You can also listen to the elves read “The Night Before Christmas,” read Santa’s blogs, see Santa’s magic photo album, and more … your pet can even send her own message to Rudolph. 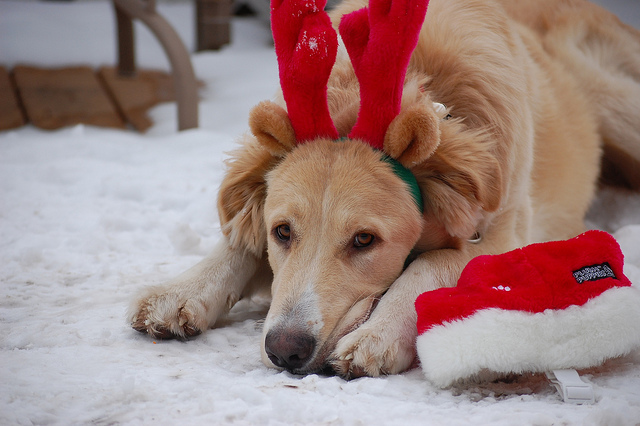 photo by Sadie Hart via Flickr.com

It’s a kinetic sculpture by artist Derek Hugger, who says, “I have a passion for mechanisms and an insatiable urge to solve mechanical puzzles. I like to sweat the details.”

Reminds me of an old-fashioned clock, somehow, only the inner parts are the feature attraction. And it’s a hummingbird, hovering.

John was the inventor of the first gas-powered tractor, an invention that dramatically changed the lives of farmers everywhere. Prior to John’s invention, farmers relied on either horse-drawn field equipment or bulky and dangerous steam-powered equipment that resulted in frequent fires. 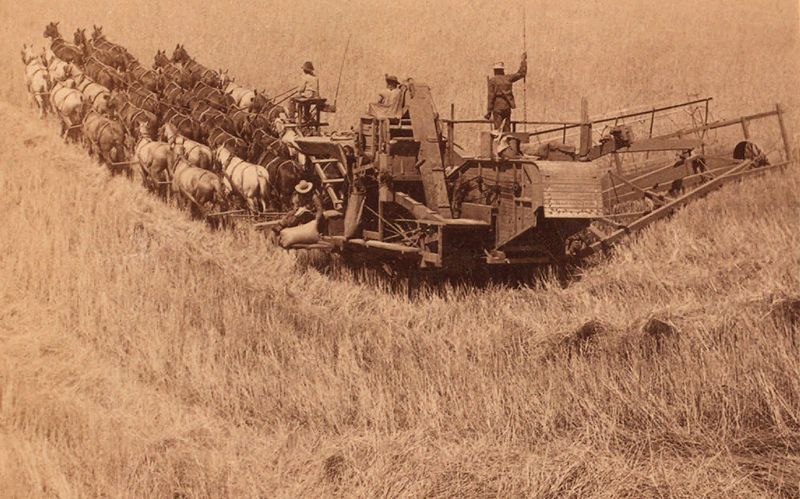 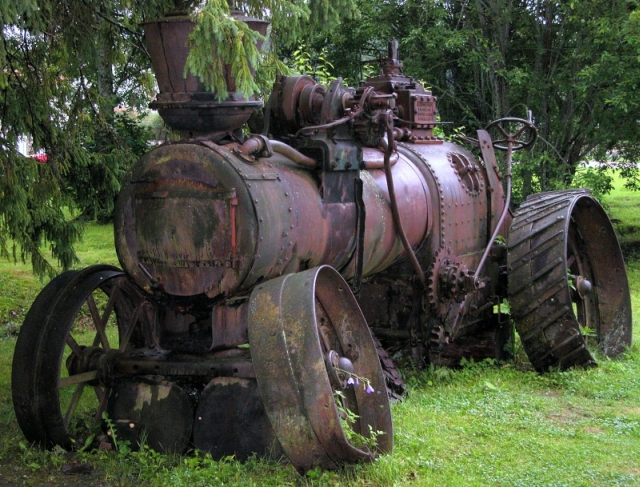 photo by Brunswyk via Wikimedia Commons

In 1890, Farmer Froelich tried something new: he mounted a one-cylinder gasoline engine onto the running gear of his steam-powered thresher. (Gasoline, or internal combustion engines were a new invention; Karl Benz, founder of Mercedes-Benz, had just designed the first automobiles in production in 1885.) With his experiment a success, he went on to found the Waterloo Gasoline Traction Engine Company, and continued to work on his engine, but by 1913, he had sold only 20 tractors. That didn’t stop John though—plowing through adversity is something farmers know well. John continued to improve his tractor engine, and considered it a success when he sold 118 tractors in 1914 alone. He named his hit The Waterloo Boy and went on to sell 8,000 tractors by 1918, when plow-manufacturing company Deere & Company (later renamed John Deere) bought the company for over 2 million dollars!

The Waterloo Tractor Works, in Waterloo, Iowa, is still owned by John Deere, and is one of the largest tractor factories in the U.S.

Thank you, John, for your visionary invention. 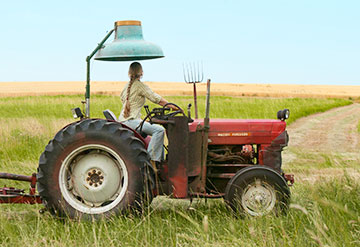 No, I probably shouldn’t. 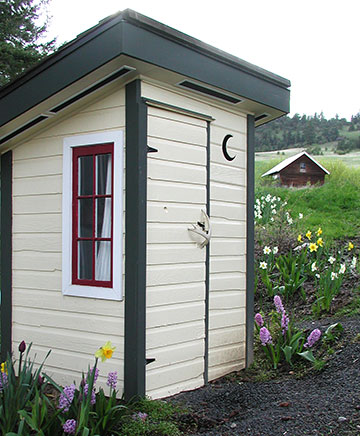 Then again, maybe I should.

Dare I wallow in witticisms about … the loo?

Oh, darling, you know I do!

I promise, this might even be good for you.

It is, in fact, rainbow colored.

So, yes, I’ll go THERE. To the Squatty Potty.

WARNING: The following video advertisement for the Squatty Potty contains graphic images of pastel unicorn poo and a number of references to going “number two.” Watch at your own risk—or, perhaps, your own reward.

You know that when you send your kids off to college, they’ll get the chance to broaden their horizons in many ways.

Especially if they’re attending the University of Connecticut, where one innovative purple food truck is serving up everything from Asian tacos to … 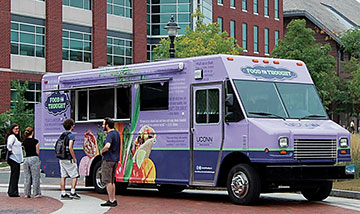 The aptly named “Food for Thought” truck is serving “organic, GMO free, and earth-friendly” roasted crickets as a topping for their popular Asian Tacos—or for an adventurous few, as a crunchy snack. After a week of offering free samples to anyone willing to try them, UConn’s Dining Services reports that they’re selling two to three containers of the crispy critters a day.

The crickets are sourced from Next Millennium Farms, who strive to lead a new “protein revolution” and “raise” an estimated 30 million crickets at any given time. Now that’s a lot of chirping!