Speaking of energizer bunnies, Meg and I are going to slow down our postings a tad, which is the reason you get to enjoy Mr. Bunny an extra day. The feedback we’ve received is that we need to give more people more time to read our content. Not only that, but Meg and I want to free up some of our time to work on our Event Center plans and I have a bread book I need to finish. See you Wednesday morning bright and early, then Friday and Sunday. And then next Monday again. M, W, F, and Sundays, here we come! 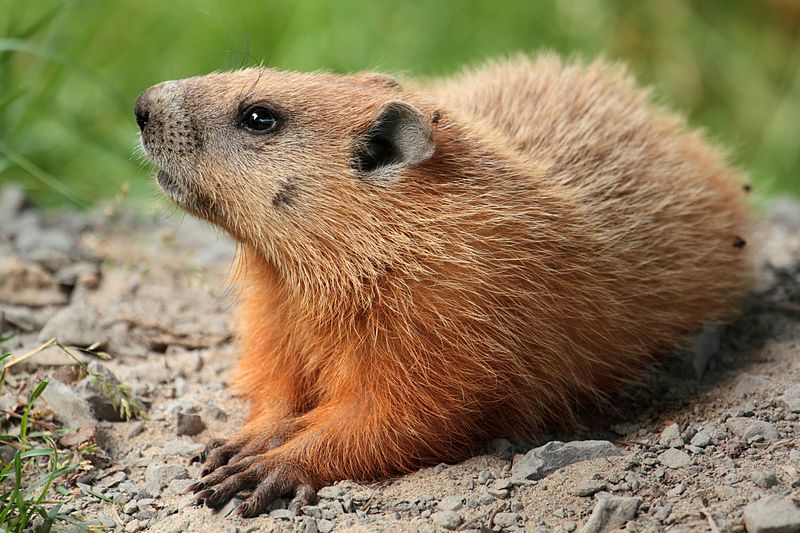 Photo by Cephas via Wikimedia Commons

Phil won’t spill (the beans, that is).

Not until sometime around 8 a.m. Eastern Time.

Are you hoping for a shadow … or no?

In case you’re unsure of what the shadow portends, here’s the superstition: 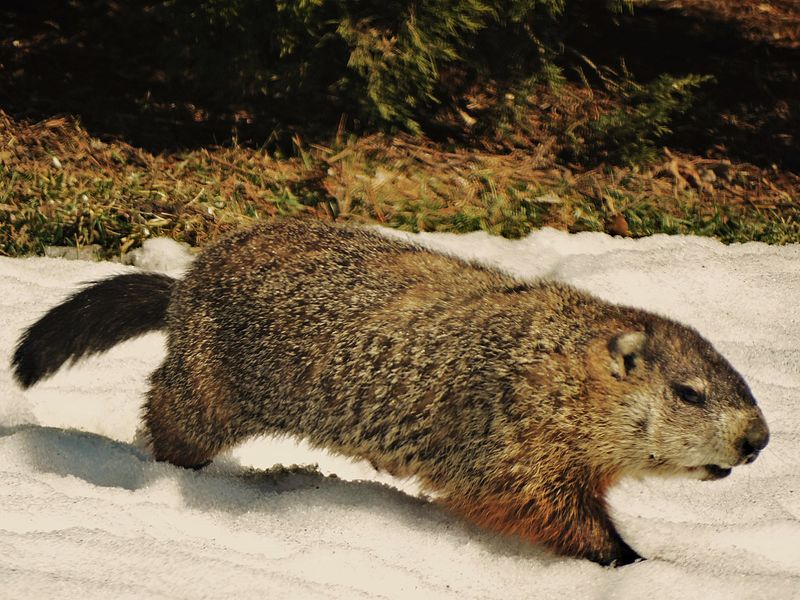 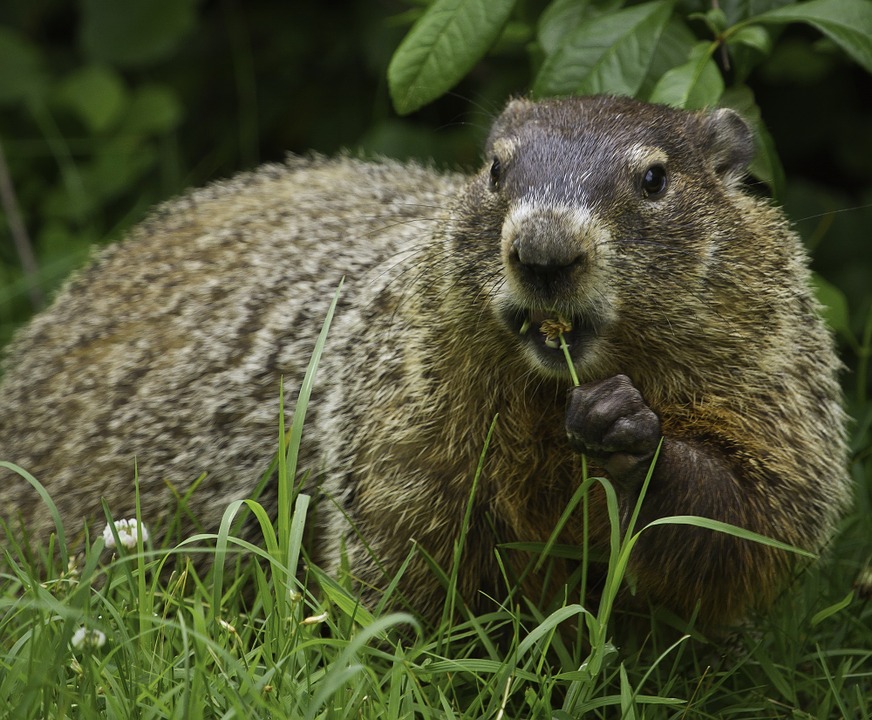 Photo by Skeeze via Pixabay

For the latest updates on this year’s shadow sighting, it would be prudent to follow Phil on his Facebook page (insert chuckle here).

His “prognostication” is scheduled to occur between 3 a.m. and 8 a.m. (not sure if that timeframe includes some sort of “pre-game” party, but I think I’ll wait till sunup for the report). Check out the official Groundhog Day Guide to see what else goes on in celebration of the 130th annual event.

Of course, if Phil sees his shadow, don’t despair. USAToday reports that, since 1988, the groundhog was “right” 13 times and “wrong” 15 times. In other words, only 13 times did the national average temperature for the remainder of February match what would be expected based on what the groundhog predicted.

And, anyway, if you’re in dire need of spring sunshine, scurry on over to this groundhog’s burrow, where you’re sure to smile: