My featured Merit Badge Awardee of the Week is … Teresa Coleman!!!

“I have made a few quilts over past 4 years. I gave 4 of them to friends. I am about to start another soon. My main style is appliqué with pieced blocks. Most have some embroidery on them and some have fabric painting. I did a history quilt that was entered in our state fair and got a ribbon. It had two sides—one was the Statue of Liberty and the other had blocks showing history events in America.

They all turned out good; sometimes, you don’t know how a quilt will look when finished. I put it on a quilt frame and roll it as I go. I work from an idea in my head and go from there. My friends that I surprised and gave a quilt to were speechless.

This one had a poem called “The Rainbow Bridge.” It was for a friend whose special wallaby died. She had raised him from a pinky joey (one with no fur). There were a variety of methods used on this one. You will find that I do a lot of kangaroo-theme quilts.” 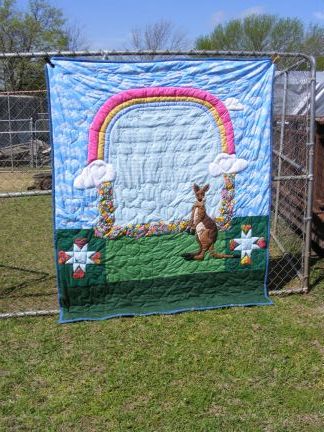 My featured Merit Badge Awardee of the Week is … Erin McBride!!!

Erin McBride (Notathreatinsight, #3762) has received a certificate of achievement in Each Other for earning a Beginner Level Know Your Roots Merit Badge!

“I’ve been working on putting together a family tree, so I talked with my grandma a couple years ago about this. She helped me with some information about her grandparents and where they came from originally (Poland and Austria). I also have some pictures of her side of the family that are pretty old, and she helped me with some of the names of relatives in those pictures.

The family tree is an ongoing project that I’m only still in the planning stages of. Some of the pictures I have are hanging in my upstairs hallway. One is of my great-grandmother in her late teens or early 20s. Another is a wedding picture of my great-great-grandparents. The picture here is one that I have on a bookcase in my living room of my grandma, the one that I discussed family history with. I’m not sure where this picture was taken, but probably on a beach in Chicago, since she lived in Chicago all her life.” 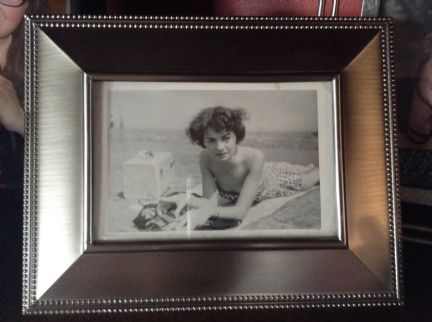 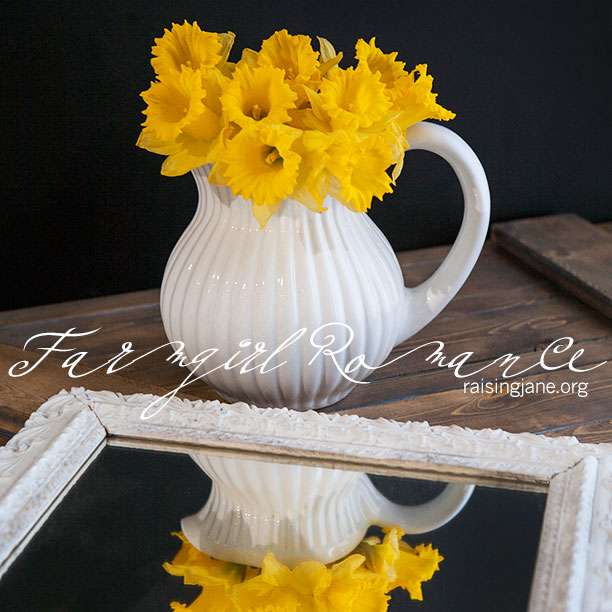 The adorable, always humorous MBA Jane is my way of honoring our Sisterhood Merit Badge program, now with 6,825 dues-paying members who have earned an amazing number of merit badges so far—9,626 total! Take it away, MBA Jane!!! ~MaryJane

For this week’s Young Cultivator Stitching and Crafting/Toys Beginning Level Merit Badge, I decided to make it easy on myself and hand the reins over to my niece, Piper. In order to earn her very first Young Cultivator badge, Piper needed to interview an adult about the toys they played with when they were young.

Ahhh, nostalgia, thy name is toys … 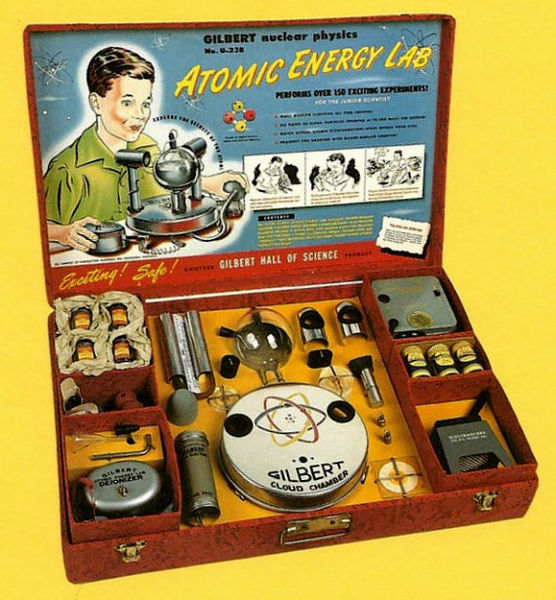 Photo by Webms via Wikimedia Commons

Take it away, Piper!

Piper: I’ll do the questioning, ma’am. First question: what was your favorite toy growing up as a youngster in the 1850s?

Jane: Yikes! I’m not that old. My favorite toy only recently, as I am very spry and youthful, was my dolly, Adelaide.

Piper: I see. And what was said Adelaide made of? Wood?

Piper: Yes. It’s my understanding that toys that long ago were likely actual sticks.

Jane, feeling ornery and deciding to go with it: Yes, Adelaide was a lovely stick. She was cherry mahogany, you know.

Piper: I see. And did you play with your stick for hours at a time?

Jane: Oh, yes. I dressed her up and braided her hair, which of course, was made of moss. Once I misplaced poor Adelaide and had to go looking for her. After I walked to school uphill both ways in the snow, naturally.

Piper: Goodness. Did you find her?

Jane, shaking her head sadly: It was a tragedy. It turns out my father had gone to gather kindling that morning for our stove while I was writing chalk verses on my slate for school.

Jane, chuckling: Just kidding. Adelaide was a real doll, and a posh one, too. She had little leather boots and a bunch of different outfits. 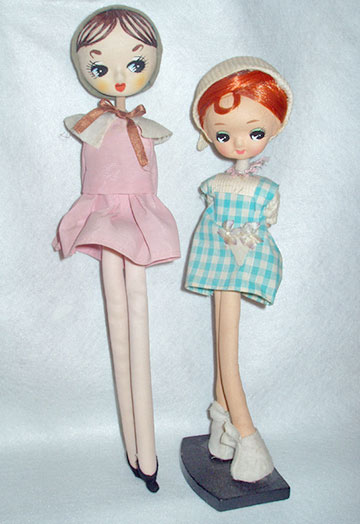 Piper, looking relieved, and also disappointed: Oh. Yeah, I have one like that. I don’t really play with her, though. I mostly play my iPad and stuff.

Jane: Really? Have you ever told her your secrets? Or sent her on secret missions for you?

Piper, looking slightly interested: Nooo … that sounds kinda fun, though. What else did you do with your stick? I mean, with Adelaide?

Jane: Well, I also had an old tape recorder. Kind of like the one you’re using now to interview me, except mine was way cooler.

Jane: Just keeping it real, kid. Anyway, I was always transcribing stories into it, or rehearsing play lines, or predicting the future. Sometimes, my friends and I would sing songs or tell ghost stories into it.

Piper: Neato! Do you still have the tapes?

Jane: I think I may have buried a couple.

Piper, frowning: What’d you do that for?

Jane: Like a time capsule. You’ve never done a time capsule? You mean to tell me iPads can’t do time capsules? Huh. Well, anyway, we buried a cigar box full of tapes and Polaroid pictures and nifty stuff. We buried it under that old oak tree out back.

Jane: Anytime, pipsqueak. What are you doing the rest of the day?

Piper: Oh, you know, the usual. I thought I’d take the iPad out to the yard. Maybe sit under that nice, shady tree there.

Jane: Hmm. Is that so? Well, don’t forget your stick.

My featured Merit Badge Awardee of the Week is … Denise Thompson!!!

“We started our own flock originally by purchasing chicks from a hatchery. We had Black Austrolorps to start and used their eggs to hatch a flock using an incubator given us by my father.

The present flock are Black Sex Link and they were purchased from a hatchery. They enjoy free-ranging as much as possible and are fed organic feed. We enjoy about 6-7 big brown eggs every day this time of year.

We will be enlarging the flock this Spring.” 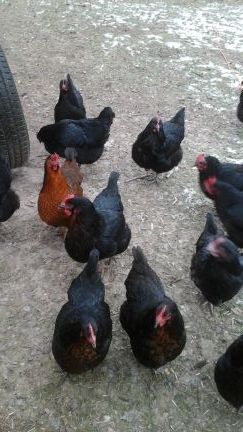