A good sense of humor can go a long way toward combating the doldrums of a dreary winter.

That’s why I want to share this funny story about some wise-cracking residents of the city of Minneapolis. Residents there are creating statuaries of frozen pants around the city.

It all started a few years ago when Minnesota suffered at the hands of what is called a Polar Vortex, which left the city with dangerously cold temperatures for weeks on end. 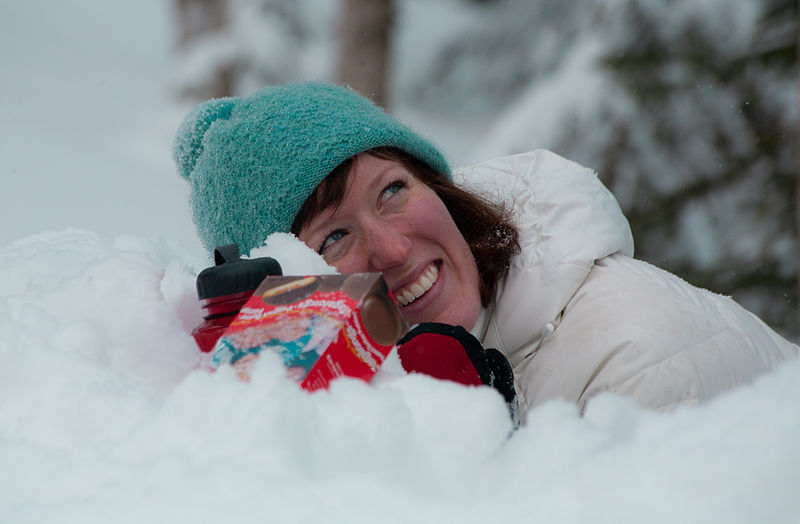 To lighten the mood, local resident Tom Grotting decided to pull a prank. He soaked a pair of jeans in water and then hung them outside. As they were freezing, he shaped the pants to look like a person was wearing them and then placed them in public locations around his neighborhood. 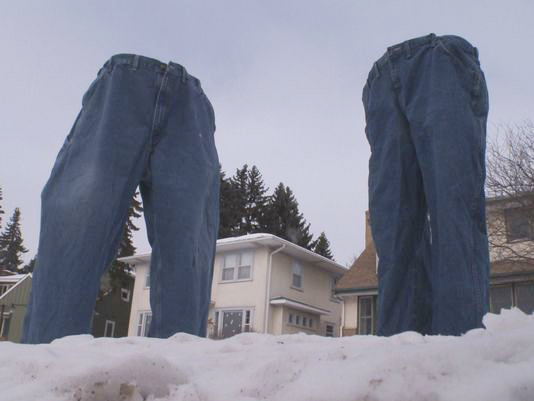 Now he’s doing it every winter, leaving pants busting through sidewalk snowdrifts and standing in front of coffee shops, and he’s gaining accomplices. Since then, others are taking up the prank in the name of winter fun and frozen pants are appearing all around the city. Tom says he does it mostly to bring a smile to the face of his neighbor, who doesn’t care much for winter. That’s definitely a RAOK in our book!