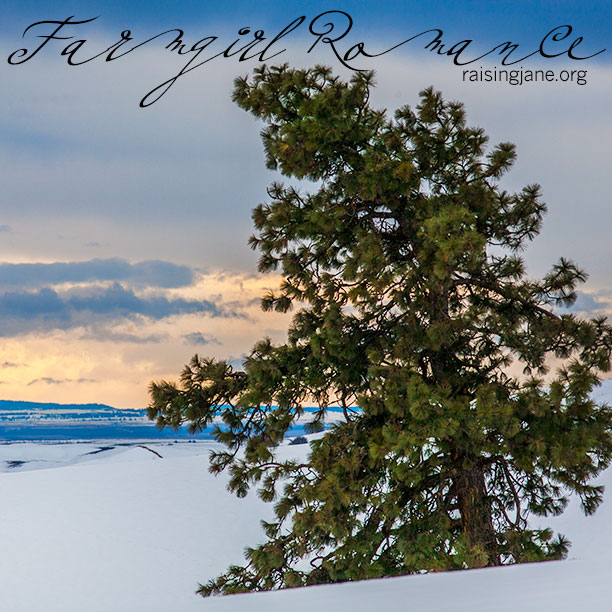 I’ll give you three hints … 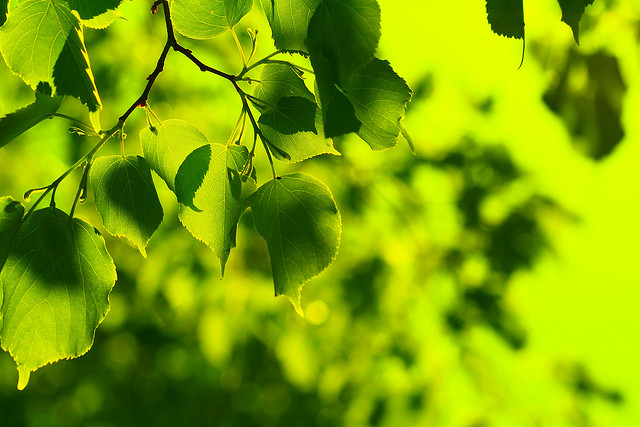 Photo by Skitterphoto via Pixabay 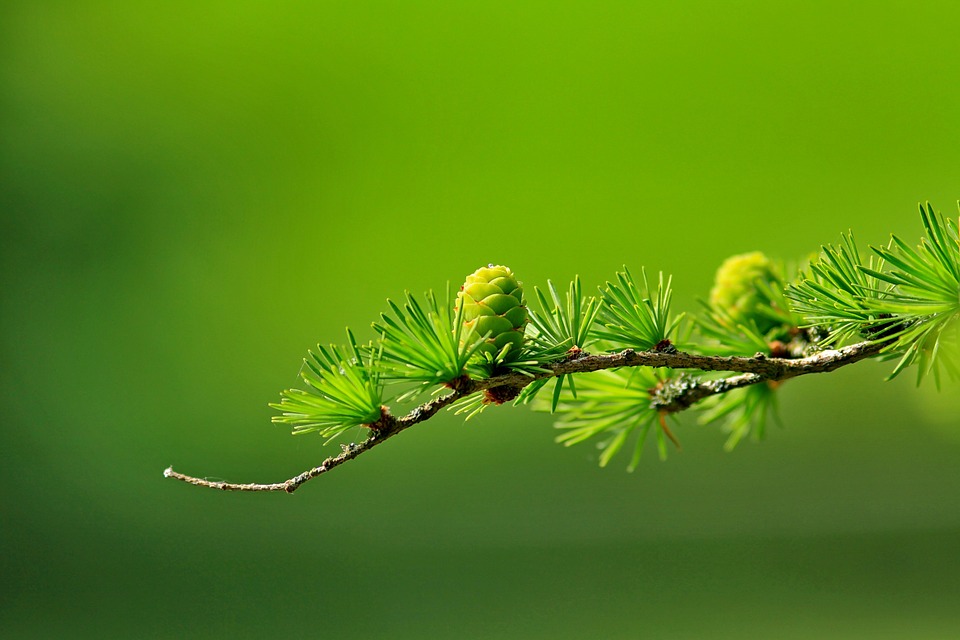 Photo by JensEnemark via Pixabay

Hopefully, we’ll be needing it in our vocabulary before long. (Hopefully spring is eternal:) 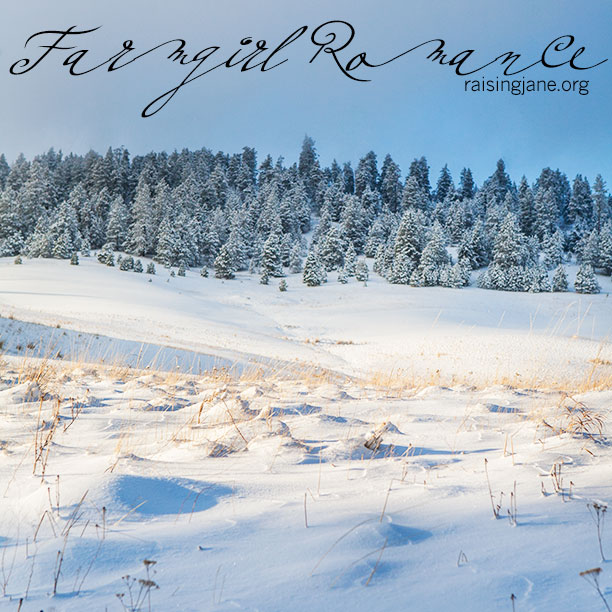 noun: the first person to cross the threshold of a house on New Year’s Day.

In Scotland, the first person to enter your house after midnight on New Year’s Eve is called a “first-foot” or “first-footer.” And if that person is tall, dark, and handsome …

well, lucky you … in more ways than one! 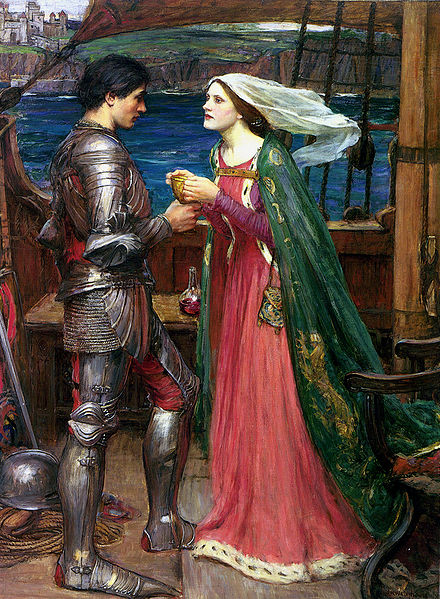 That tall, handsome, dark-haired man is thought to bring you good fortune for the year ahead. And even more good fortune if he knows to bring along a silver coin (good luck); bread (prosperity), salt (good eats), or whiskey (good cheer).

Who was your first-footer? I think my sure-footed tom cat, Jasper Tomkins, was my first-footer.

Properly defined, it refers to “a newly coined word or expression.”

This, of course, could also be interpreted as noodle-brained nonsense by literature’s most literate logophiles.

While we English enthusiasts are quick to note made-up words in the course of conversation,

(“I like to squirgle a little aloe vera gel after brushing my teeth.”)

the fact that we can glean their meaning from context suggests that these words carry the same clout as their established, dictionary-approved counterparts.

“Do not be afraid to make up your own words. English teachers, dictionary publishers, and that uptight guy two cubicles over who always complains about the microwave being dirty, they will all tell you that you can’t. They will bring out the dictionary and show you that the word isn’t there—therefore it doesn’t exist. Don’t fall for this,” urges blogger Andrew Kaufman of The Guardian. “It is easy to forget there was a time before dictionaries, when everything was less defined and words had a little more wiggle room. This kept the English language alive. Dictionaries turned the language from a house that we are all free to renovate into a museum we are only allowed to look at. So go ahead, step over that velvet rope, make up your own words. Remember that somebody, a long time ago, made up every single word in this sentence.”

Building momentum within this mounting rhetorical revolution, lexicographer Erin McKean is reshaping how we interact with language. In her talk from TEDYouth, below, McKean emboldens us to embrace our neologistic urges.

McKean recently launched Wordnik, an online dictionary that houses all the traditionally accepted words and definitions, but also asks users to contribute new words as well as new uses for old words. Sounds headiforus. Funner too.