Gone with the Wind

This year marks the 150th anniversary of the Civil War. History is often told from the winner’s point of view, but …

… Margaret Mitchell’s Gone with the Wind exposes us to a different side. The South was proud, gentile, and leisurely before the war. Afterward, it was devastated, a mere shadow of its former glory. 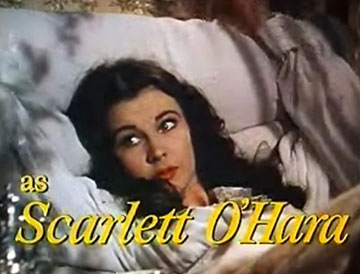 The story is told through the narrative of high-spirited and thoroughly-spoiled Scarlett O’Hara. Scarlett is used to getting everything she wants, but the onset of war and the marriage of her obsession, Ashley Wilkes, to his cousin Melanie change everything. We see a culture obliterated, the rarely-told story of the women left behind, and a match between equals in Scarlett’s relationship with Rhett Butler. We witness what it means to start over when the past has been wiped out. We see the toll that war takes on everyone involved. We get an inside look at the Southern social class system that dominated white and black culture alike, witness Scarlett’s personal growth, and read about the place of women in Southern culture. And we see Scarlett emerging very much like the South does—bruised but proud, and determined to go on.

Margaret Mitchell was born in 1900 to an Irish-Catholic family in Atlanta; her grandfather fought in the Civil War. Mitchell wrote Gone with the Wind over the course of three years, initially to stave off the boredom imposed by a broken ankle. Only Scarlett wasn’t originally named “Scarlett”–she was “Pansy” (can you IMAGINE?). When the book was published in 1936, Mitchell became an overnight success, won the Pulitzer Prize, and saw her work turned into a hit 1939 movie that won ten Academy Awards. But Mitchell’s success was to be short-lived—she was killed by a speeding car in 1949, and Gone with the Wind was her only published novel. 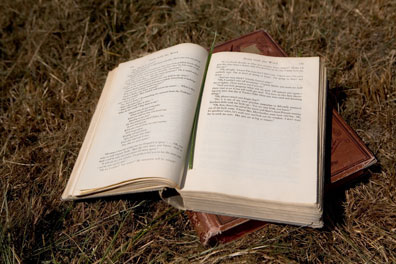 If all this Civil War talk has put you in the mood for a period flick, you might like Robert Redford’s recently-released movie, “The Conspirator” http://www.imdb.com/video/imdb/vi3695417881/.