Did you catch my musty book coffee fix post earlier this year?

Just the mention of “musty” makes my nose crinkle (although coffee is a pleasing antidote).

With our noses now inside a book, let’s turn the page … or pick up another edition?

Last week, on a spontaneous hunt for poetic inspiration, I spied my old copy of Whitman’s Leaves of Grass—the one that survived my house fire many, many years ago. It has been sitting unopened for so long, tucked inconspicuously among other faded fabric spines, I was prepared to pinch my nose upon opening it. 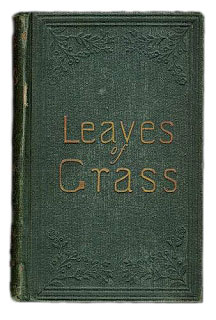 But, there was no must, no mildew … 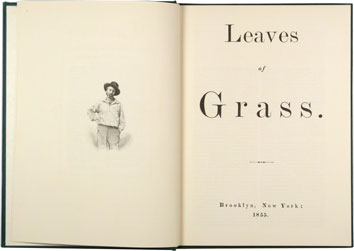 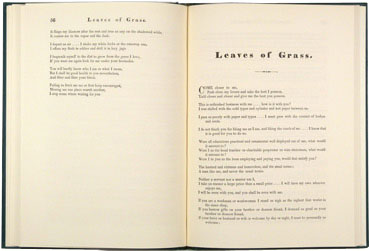 Do you remember the last time you fumbled upon that nigh forgotten fragrance?

It doesn’t happen every day (unless you have the rare pleasure of working as a librarian of literary antiquities, I suppose).

As touch pads and swipe screens pervade the publishing industry, old books feel even more like treasures from the past, relics to be preserved and inhaled during stolen hours in the deep of night.

And so before I even began to flip and wander through the words of Whitman, I closed my eyes and breathed the book’s earthy fragrances of aged paper, dry grass, and even a hint of … vanilla? 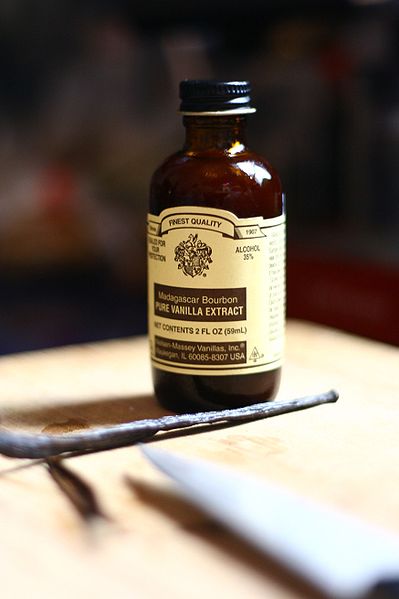 I wasn’t sure at first, but there it was, a sweetness that immediately drew my thoughts into a kitchen brimming with baked goods.

With that, my path strayed from poetry to chemistry.

I had to know: what is it that gives an old book that scent?

Back to the computer to find out …

Wouldn’t you know it—scientists have actually unraveled the mystery.

Researcher Matija Strlic of University College London’s Centre for Sustainable Heritage discovered that it comes down to chemicals that were used to make a book. As they age and deteriorate, these compounds release certain scents. For example, lignin, a component of all wood-based paper, emits an aroma similar to vanilla. As it breaks down, lignin lingers as that sweet scent between an old book’s pages.

“Lignin, the stuff that prevents all trees from adopting the weeping habit, is a polymer made up of units that are closely related to vanillin,” explain perfume experts Luca Turin and Tania Sanchez. “When made into paper and stored for years, it breaks down and smells good. Which is how divine providence has arranged for secondhand bookstores to smell like good quality vanilla absolute, subliminally stoking a hunger for knowledge in all of us.” 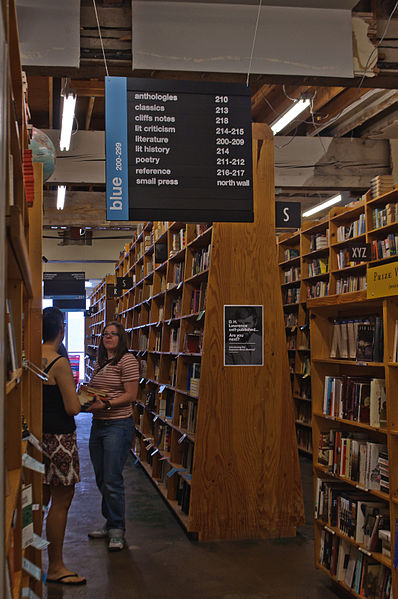 Photo of Powell’s Books in Portland, OR by InSapphoWeTrust via Wikimedia Commons

Is that your tummy rumbling … or your brain?