What could possibly be mysterious about … 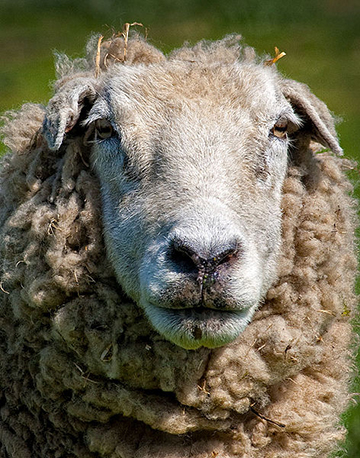 This is a question best asked of German writer Leonnie Swan, who seems to sense something a bit more …

about these curly critters than the average pasture passerby might surmise. 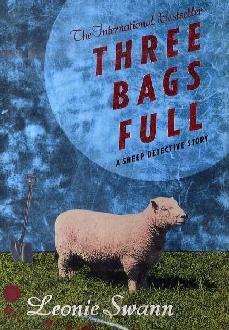 Cover of the latest edition of Three Bags Full by Leonie Swann; Courtesy of Wikimedia Commons

Warm up your funny bones, girls, ’cause this sleuth spoof is worth a read. 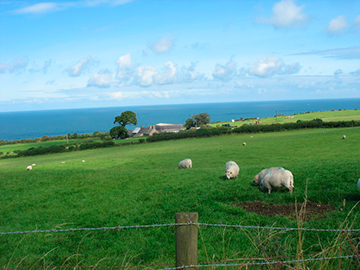 But don’t be fooled.

(No, we’ll have no wool pulled over our eyes.)

This is the scene of a crime.

A beloved shepherd has fallen victim to a garden spade, 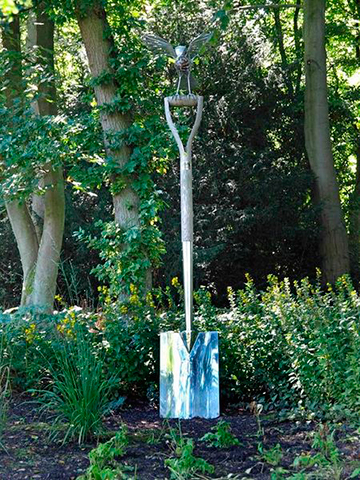 and his faithful flock is determined to catch the culprit. 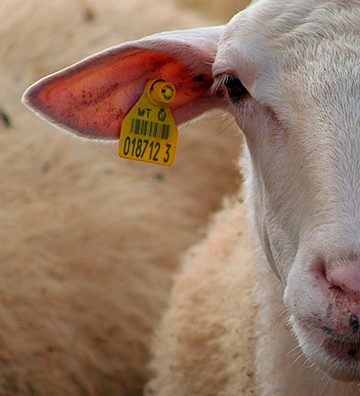 a gang of grazing gumshoes gather for clandestine conferences and embark on reconnaissance missions into the village, where they encounter a slew of likely suspects. 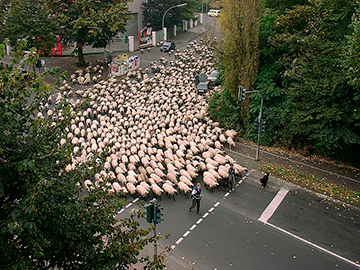 Photo by Túrelio via Wikimedia Commons

Was it Ham, the beastly butcher?

Rebecca, a village newcomer with a secret and a scheme?

Gabriel, the shady shepherd of a very odd flock?

Rest assured, the sheep will not rest until they have sniffed out the truth, even as they wrestle with their own decidedly human tendencies toward guilt, misdeeds, and unrequited love.

And you thought sheep were mere muttonheads! 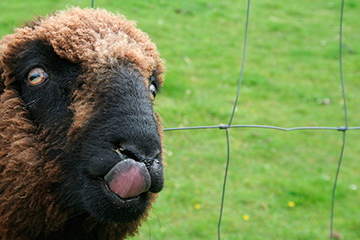 Photo by Mutante via Wikimedia Commons