Isn’t there something indescribably sweet about the rumpled hair of a sleeping child? 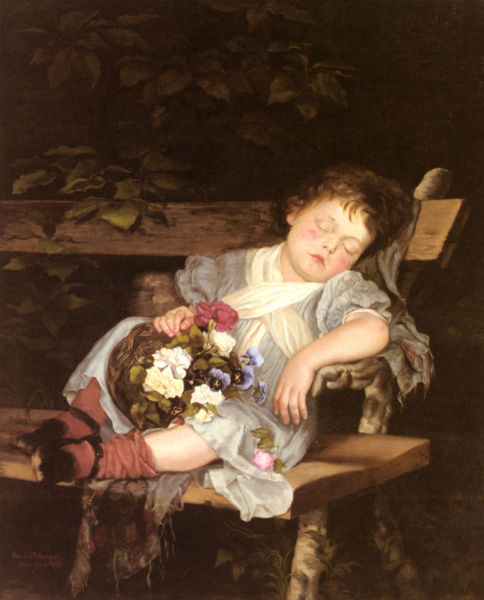 In days of old, mothers (and, no doubt, grandmothers) attributed a bit of magic to the tousled tresses of sleepy little girls. 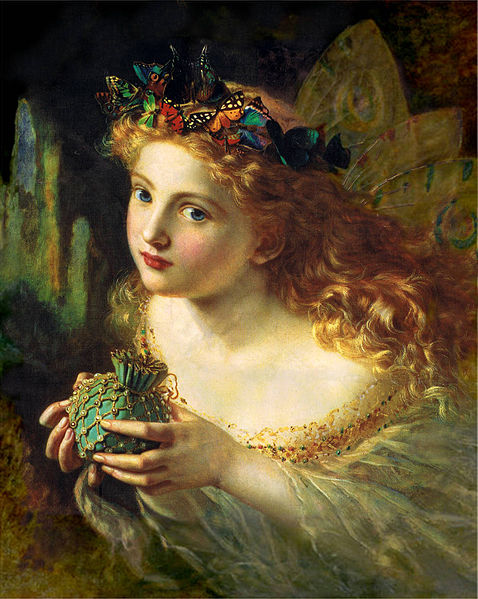 Hence, the term “fairy locks” or “elf locks,” referring to locks of hair tangled as if by sprites.

“Fairies, they say, tangled and knotted the hairs of the sleeping children as they played in and out of their hair at night,” tells A Child’s Book of Faeries by Tonya Robin Batt. 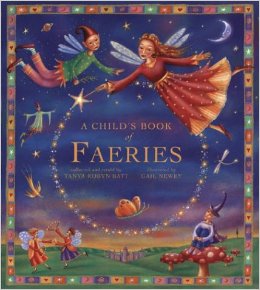 If only they weren’t so hard to comb smooth once again!