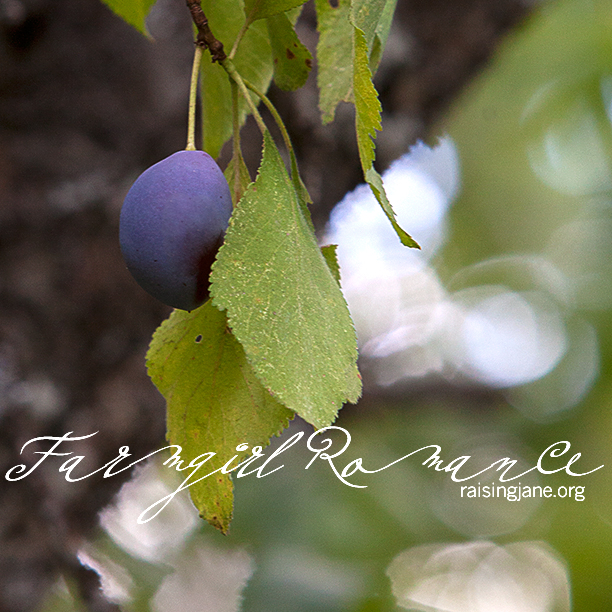 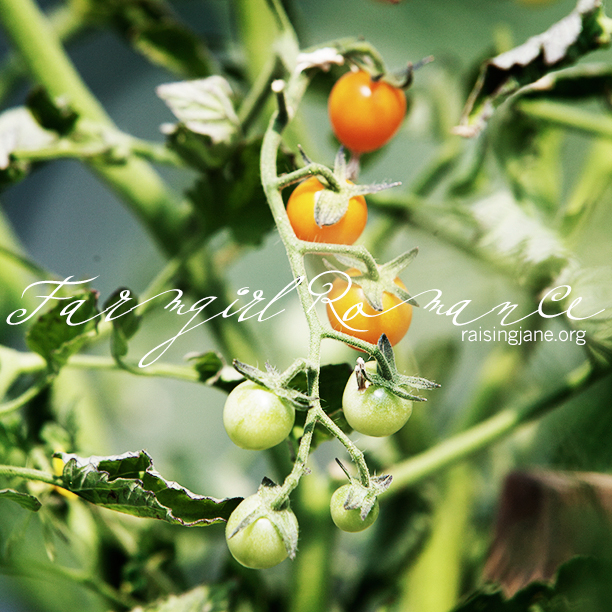 This historic scenic byway was the route of travel from 1926 on, taking travelers from Chicago to Los Angeles, until the Interstate Highway System began construction in 1956.

After stopping to see The Blue Whale, Cadillac Ranch, or the Gemini Giant, an overnight stay at a Wigwam Village was the only logical way to end the day.

Seven Wigwam Villages were constructed between 1936 and the 1950s. Now, with only two left in operation, Wigwam Village #2 and #6 are persevering and still hosting weary travelers who want to stay in a wigwam. 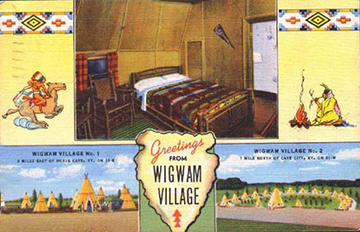 Yes, they’re actually tepees! Upon patenting the model for his first village, Frank A. Redford felt the word “wigwam” was more interesting than “tepee.”

During its heyday, Wigwam Village #2 boasted having the largest wigwam in the world, which served as the lunchroom. Now, it’s open to visitors as a gift shop. 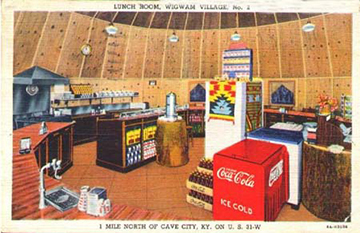 The classic structure of these wigwams is arguably one of the most recognizable along Route #66.

After losing revenue, Village #6 spent time as a gas station before reopening with an added museum detailing the history and significance of its placement on the National Registry of Historic Places. 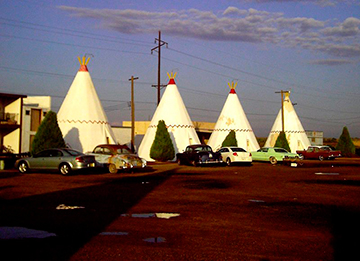 Below are more pictures of Wigwam Village #2, in Kentucky. You’re sure to feel just like a character from the show Mad Men staying in either of these two locations. This photo of Wigwam Village is courtesy of TripAdvisor. Wigwam #2 This photo of Wigwam Village is courtesy of TripAdvisor. Wigwam #2

Have you ever been startled by an unbidden alarm from your cell phone?

Wireless Emergency Alerts, or WEA, are emergency messages sent by government agencies through mobile carriers to alert the public of imminent safety threats in a given geographic area.

According to the National Weather Service, there are four types of mobile alerts you might receive:

If only cell phones had been around in Dorothy’s time … 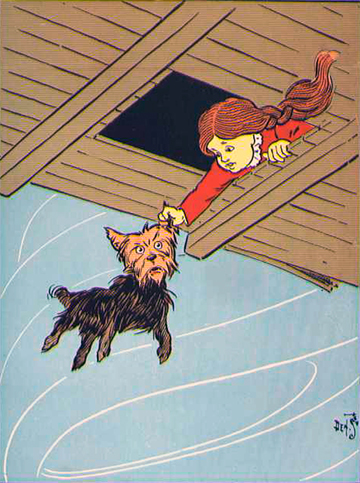 A WEA will look like a text message, showing the type and time of the alert, any action you should take, and the agency issuing the alert.

You may not need to.

The WEA messaging system is activated by default on most new smartphones or iPhones (iOS 6). In June, AT&T added WEA messages for iPhone users.

Don’t worry—you’re not charged for WEA alerts, and they don’t count against your messaging plan. But,

if you want to check the WEA status on your iPhone, you can access the menu by going to Settings > Notifications > and scrolling to Government Alerts at the bottom. You can also disable the alerts if you don’t want to receive them.

No alerts found on your phone?

Check with your carrier to see if your phone is capable of receiving WEA messages, and make sure you have the latest operating system.

Are you the adventurous type? If a vacation by the pool with margarita in hand isn’t your thing, pack your hiking boots and backpack and see what the Sequoia High Sierra Camp has to offer. 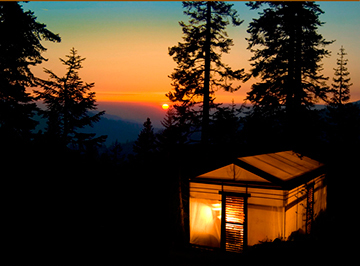 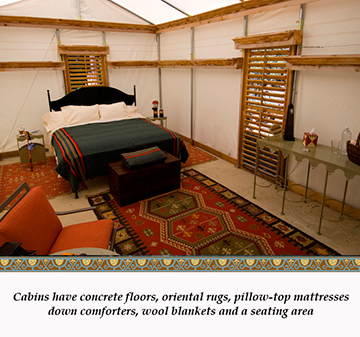 Set at an elevation of 8,282 feet, the camp offers breathtaking views of the High Sierras and a vast array of trails for day hiking. Take in the stars with their high-powered Orion Telescope, available for guest use, as well as a user-friendly guide to identify the galaxies. You will be dazzled by the crystal-clear serenity of the stars, sans light pollution.

END_OF_DOCUMENT_TOKEN_TO_BE_REPLACED 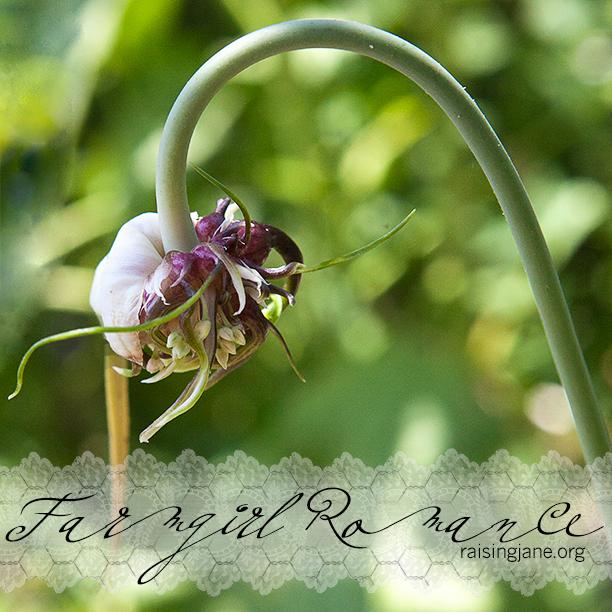 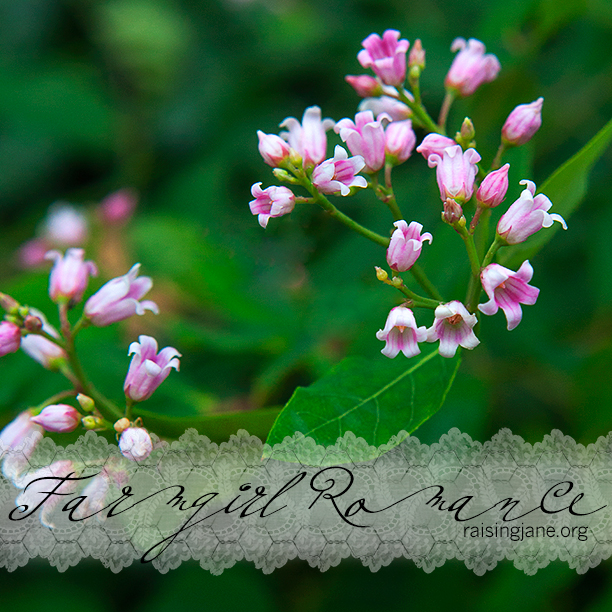