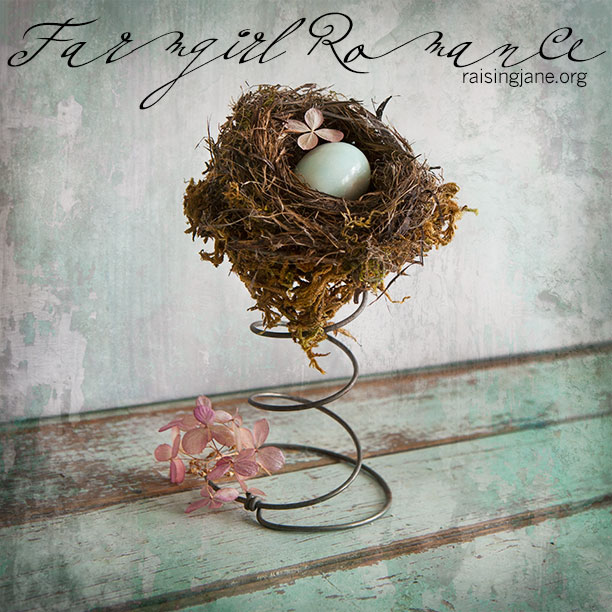 or delighted with this humdinger of a dictionary,

then you’ll definitely want to try this …

The New York Times published a quirky quiz last year based on the Harvard Dialect Survey, and it turned out to be the most popular piece posted in 2013 (wouldn’t you love to be the intern who created it?).

How Y’all, Youse and You Guys Talk.

If you haven’t taken it already, just click the link above, answer the questions, and watch for the maps that link your lingo to certain regions of the country. According to the Times, “The colors on the large heat map correspond to the probability that a randomly selected person in that location would respond to a randomly selected survey question the same way that you did. The three smaller maps show which answer most contributed to those cities being named the most (or least) similar to you.”

So, is this a highway or a freeway? 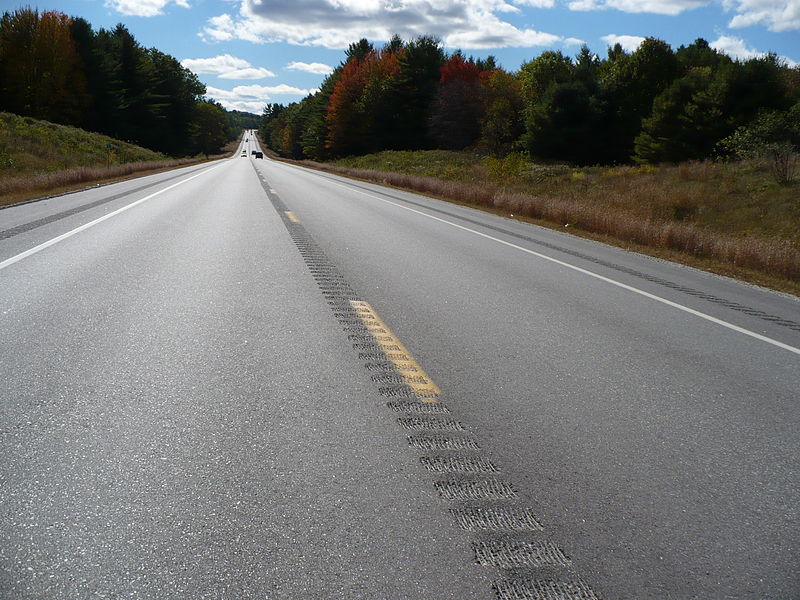 Photo by SayCheeeeeese via Wikimedia Commons 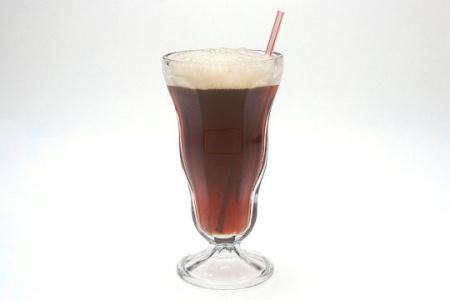 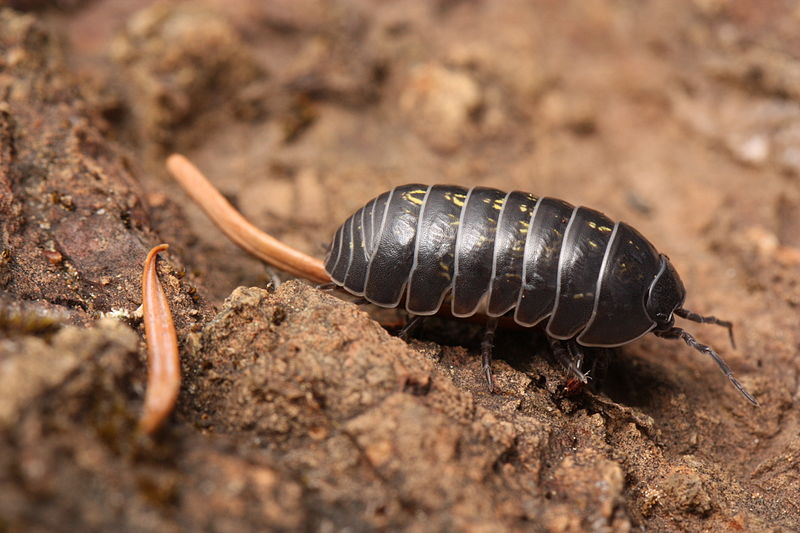 Did the quiz pin you down to the right place? 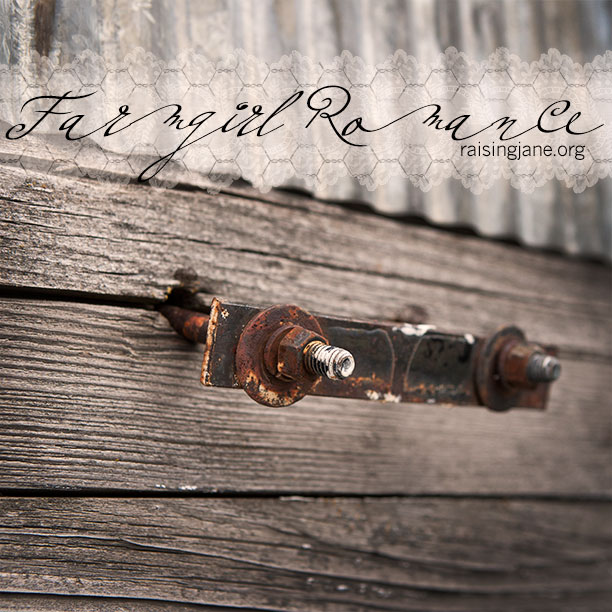 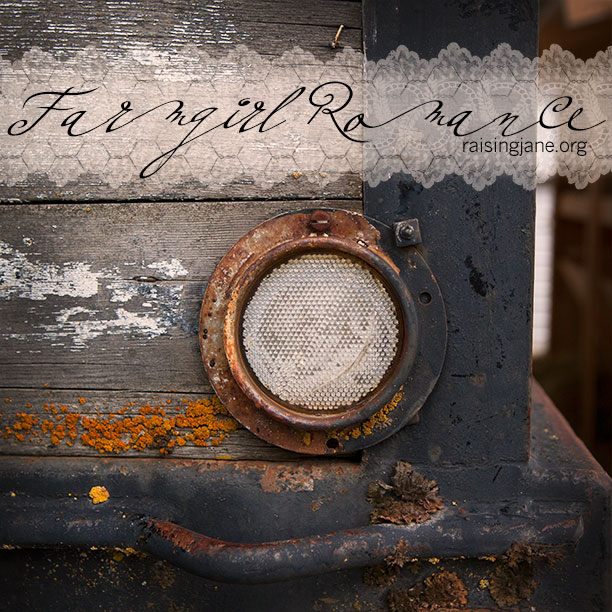