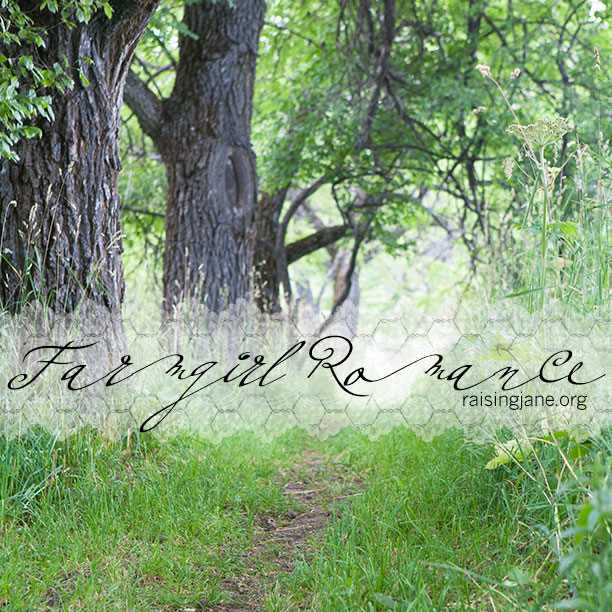 Now in its second season, Treehouse Masters is hosted by building visionary and “tree whisperer” Pete Nelson, a really likable everyman with a passion for trees. Pete comes from neighboring Washington state, where he and his wife, Judy, and daughter, Emily, own and operate Treehouse Point, a bed-and-breakfast near Seattle that boasts six guest-room treehouses. (You can also visit the property by taking a 1 1/2-hour guided tour of all the non-occupied treehouses on the property for just $18.) 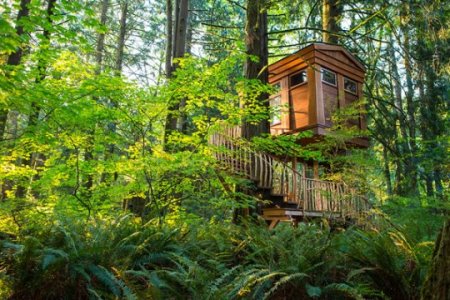 Pete Nelson has been building treehouses for 20 years, starting with the one his dad helped him build when he was just 5 years old. Pete’s company, Nelson Treehouse & Supply, has now built over 200 treehouses in 6 countries. Treehouse Masters follows Pete and his lovable crew, including his twin 20-something sons, as they create “private escapes for those with a passion to reconnect with nature and awaken their inner child.” But if you think Pete’s treehouses are just for kids, think again. Some of Pete’s creations are self-contained living spaces including bedrooms, kitchens, and bathrooms. If you can dream it, Pete can build it. He’s even built a working recording studio high up in the trees. 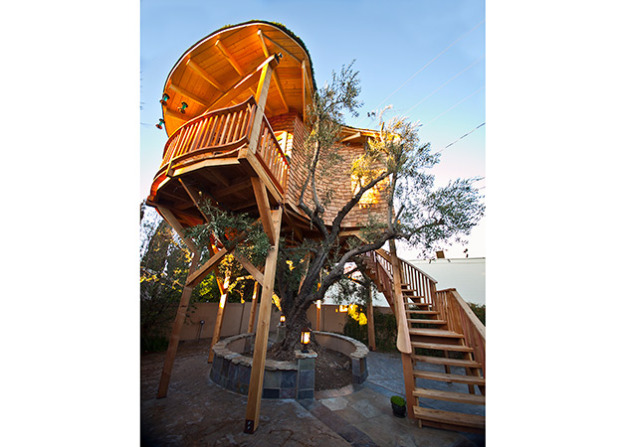 One recent episode had Pete visiting his former apprentice, Takashi Kobayashi (Taka), in Japan. Taka is now a treehouse master himself, recently creating the “Tree Dragon” treehouse, built for the child survivors of the 2011 Japanese tsunami. Taka wanted to create a space where the children could conquer the fear of nature the tsunami had brought to them and get back in touch with the beauties of the natural world. Through Pete’s conversation with Taka, some of it through an interpreter, we find that, regardless of the architectural antiquities that abound in Japan, there have never been treehouses built there—the word doesn’t even exist in the Japanese language. Because of Pete, the Japanese now have a word for these creative spaces … treehouse!

Pete also has a handful of books about treehouses, including this year’s Be in a Treehouse: Design/Construction/Inspiration. If you love the thought of living (or playing) in the trees, check out Treehouse Masters, Friday nights on Animal Planet. 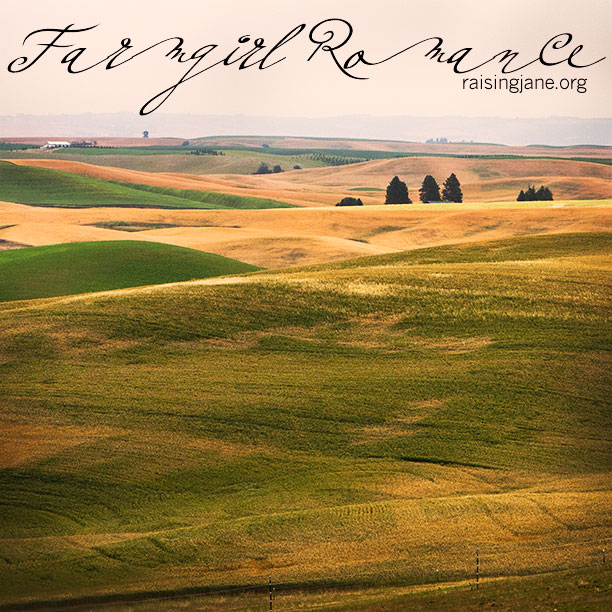 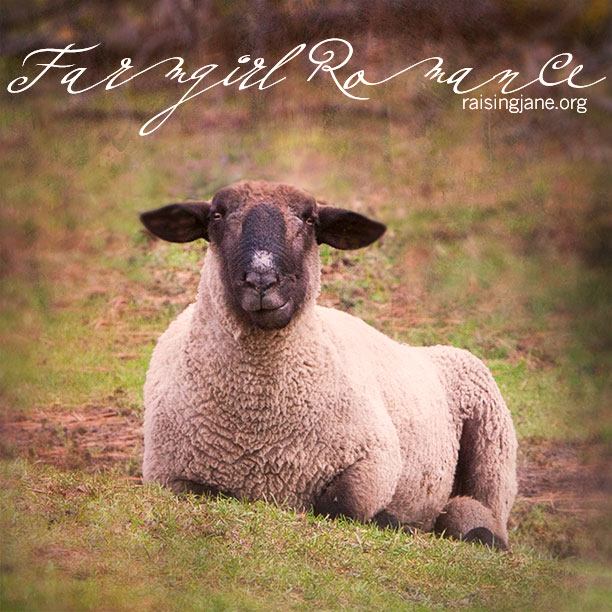 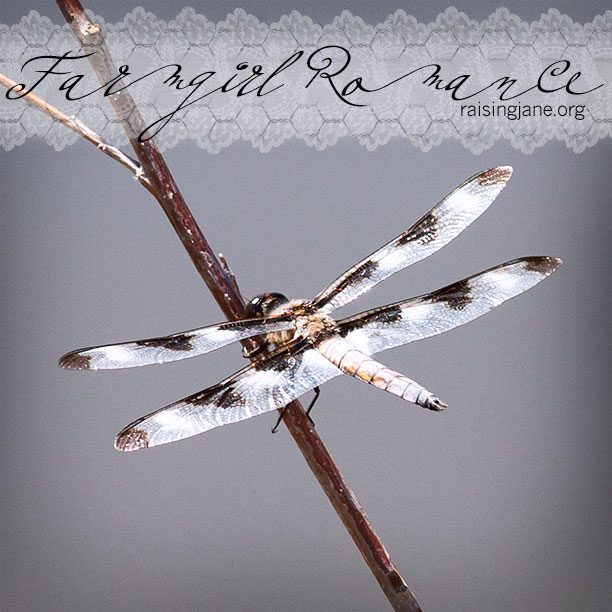 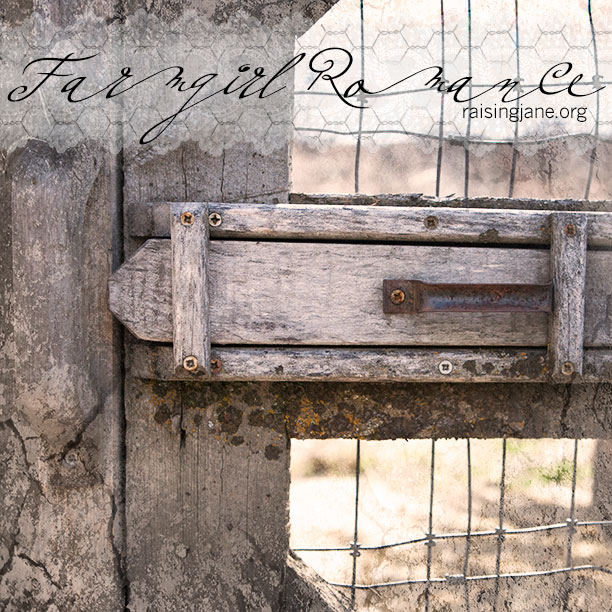 Road tripping through my favorite state! 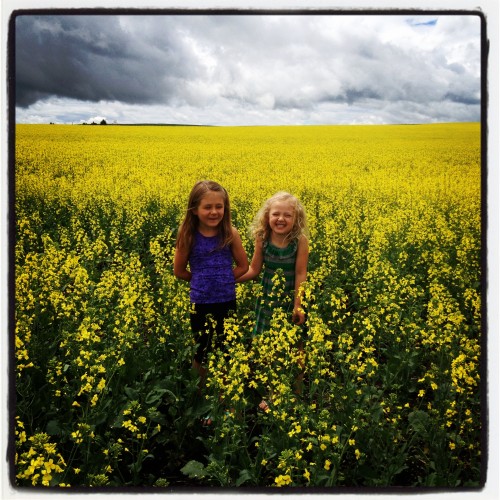 The canola fields are the perfect place to stop and giggle. 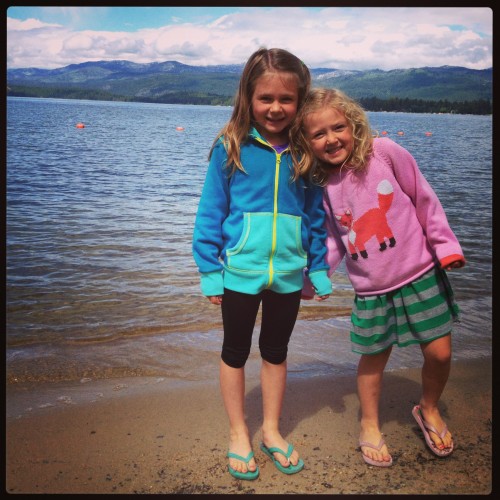 We don’t have an ocean, but the beaches are beaches just the same to me and my sister. 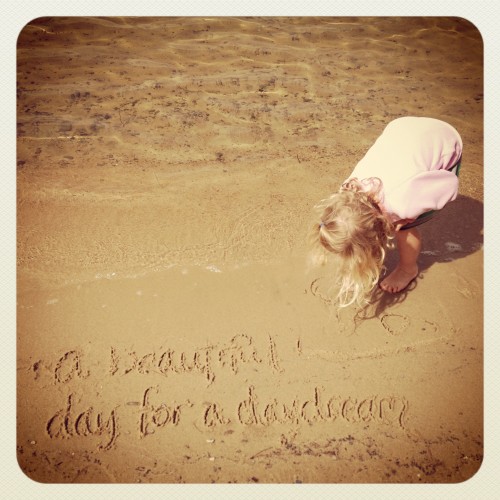 There’s something about the sand in your toes, no matter where you are. My sis and I love our Idaho.