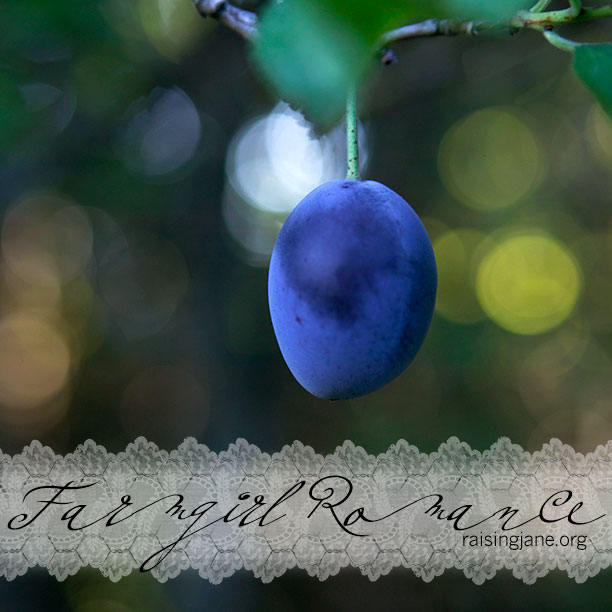 If I told you I had a new damson scarf, would you know what color it is?

How about if I told you that at my farm, come September, we’re in damson heaven? 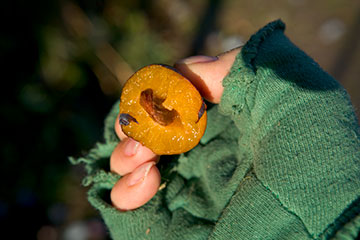 Turns out, the plum I love so much is also a color—the same deep purple as the signature skin of the little damson plum. Here at my farm, I have an abundance of these tasty little purple beauties. They’re sometimes called Italian prune-plums, and each little plum is a egg-shaped delicacy, with smooth, purple skin that pops in half, exposing a golden, sweet flesh that separates easily from the pit, lending itself to effortless eating, canning, and drying. They’re an ideal fruit tree for regions with fickle spring weather, and grow well in Zones 4-9. They do ripen late, from September to October, but a slight frost only sweetens them. 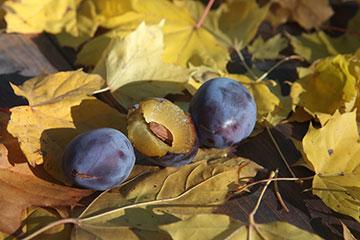 Plums are widely cultivated throughout the U.S., since there are varieties suitable for growing in every state. Some varieties have been developed from the earlier wild forms, some have been bred for maximum fruit production, others have been bred for larger and more abundant blossoms, and some for decoration alone. But the variety I inherited when I bought my farm is on the wild side. They’re prolific producers and reproduce easily. Pests don’t bother them at all. The deer eat the fallen fruit, but really nothing seems to deter the trees’ determination to multiply. However, if a shoot sprouts where I don’t want it, it’s no problem simply to weed it out. I suspect some of my trees, with big thick trunks, are well over 100 years old.

And since they grow fast, I’ve begun to transplant some of the shoots that sprout up around the older trees along my fence lines. In some cases, they just show up right where I want them and start growing. All I need to do then is prune the lower branches and keep the saplings woven in and out of my existing wire fences. So, by the time my fenceposts start to rot from age, I’ll have a permanent, care-free, deer-deterrent barrier that provides an abundance of food. 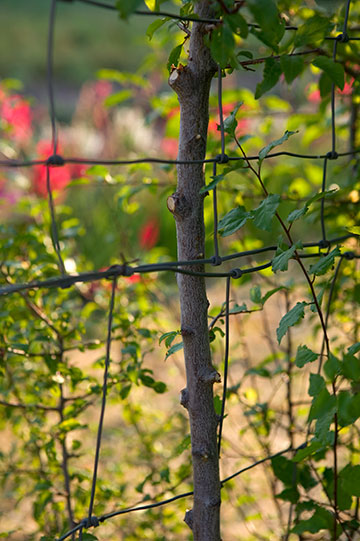 “The mind I love must have wild places, a tangled orchard where dark damsons drop in the heavy grass, an overgrown little wood, the chance of a snake or two, a pool that nobody’s fathomed the depth of, and paths threaded with flowers planted by the mind.”
– The Journal of Katherine Mansfield, 1927

Soon, we’ll be up to our elbows in luscious, ripe, damson plums! 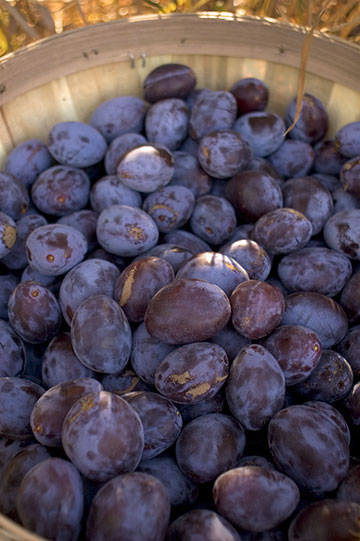 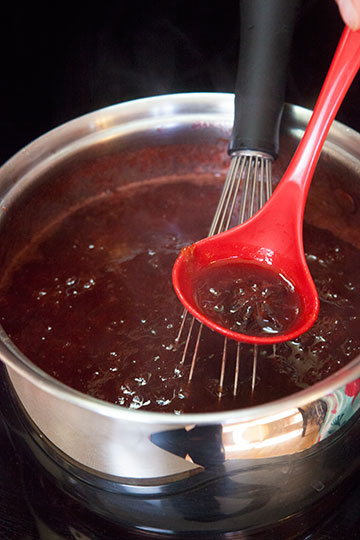 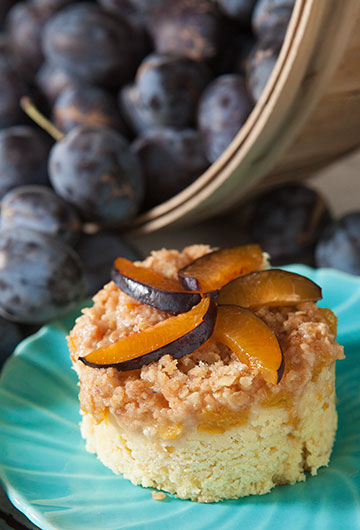 Today, I ran across the word “stellenbosch” (ste-len-bosh). Of course, I’m a sucker for anything that sounds like Stella, my adorable 7-year-old grandgirl, so this word nearly jumped off the page at me:

“What happened?” Todd whispered to Ariel. “I thought Becca was going to lead the class.”

“I’m not sure,” Ariel said, “but I’m guessing that after she blew that lab last week, Muldrow stellenbosched her.”

Turns out, stellenbosch is a toponym, a word derived from the name of a place—think bohemian (after Bohemia), Chihuahua (after Chihuahua, Mexico), or ottoman (after the Ottoman Empire). 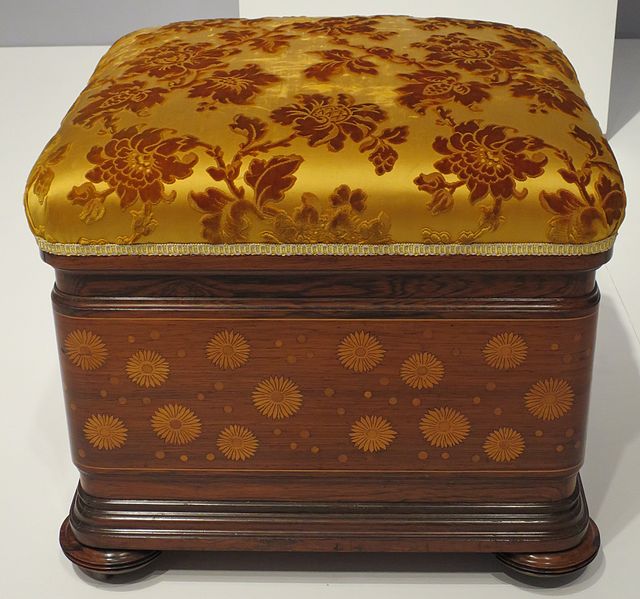 At one time, a person’s surname was part of his identity … more than just a family name, it might tell where he lived, what he did for a livelihood, or even describe a physical or personality trait. Think Miss London or Mr. Fisherman or Miss Smiley.

Apparently, they didn’t know about toponyms in Scandinavia, where until fairly modern times (the late 1800s), surnames were almost always patronyms (your father’s first name plus a suffix meaning son or daughter) like Anderson (son of Anders) or Andersdotter (daughter of Anders). Papa Anders could have been an Anders Johnson or Anders Anderson, didn’t matter—the name that was passed on was always his first name. But the Scandinavians were more modern than you might think: When a woman married, she didn’t adopt her husband’s name, since she could never be called someone’s son. She instead kept her birth name.

But I digress. Back to our original toponym: stellenbosch. And what did it mean that Becca was stellenbosched?

Our word comes from Stellenbosch, South Africa, near Cape Town. During the Second Boer War of 1899-1902 (between the British Empire and the Dutch settlers of South Africa), Stellenbosch was a British military base. 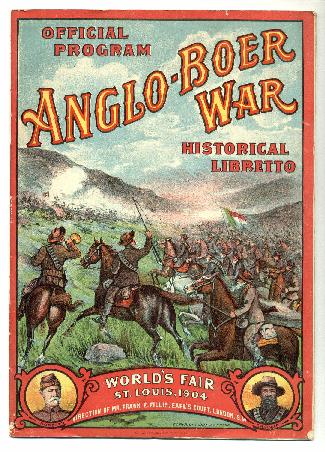 Officers who hadn’t done well on the battlefield were often sent to Stellenbosch to do menial tasks, like looking after the war horses stabled there. The officers usually kept their rank, but the reassignment to Stellenbosch was considered a demotion, and the term came to mean reassigning someone to a position of minimal responsibility where they would do no harm.

Hmmmm, think I’ll stellenbosch my farmhand, Johnny Johnson, who pulled out all the baby lettuces when weeding … to that nice big patch of thistles at the top of the garden.

If I said to you,

“I happen to have an eponymous magazine … 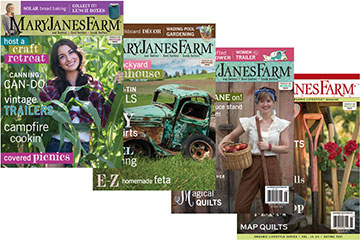 produced at my eponymous farm … 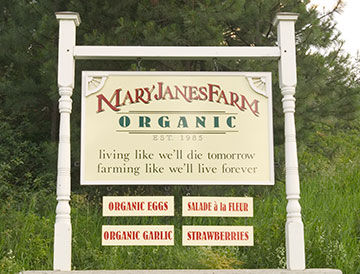 where I also dream up designs for my eponymous bedding line … 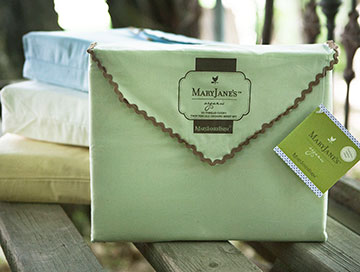 to sell in my eponymous store …” 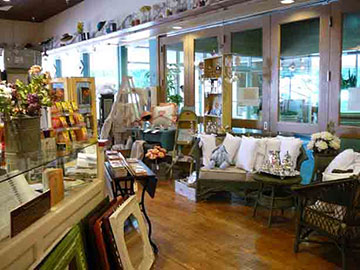 Would you know what I’m talking about?

something named after its central character or creator: the Beatles’ eponymous debut album