… but how about worm charmers?

On the Florida panhandle in a corner of the Apalachicola National Forest, Gary and Audrey Revell carry on a generations-old ritual they call worm grunting. Or worm charming. Or worm fiddling. Or worm calling. How about worm snoring? Whatever you call it, it’s a method of creating vibrations in the soil that mimic the sounds of moles, earthworm predators, and send the earthworms wriggling to the surface to escape … right into the hands of the grunters. And apparently, it works; Gary and Audrey have collected enough earthworms to reach the moon and back!

Gary uses a thin piece of metal rubbed against a wooden stake (creating an eerie “grunting” sound) while Audrey scoops up the bounty, but there are many methods to this particular madness. Some worm charmers simply sprinkle the earth with water, tea, or beer; some use a pitchfork; some tap dance; some saw a tree; and some even use knitting needles to lure the worms. (Do I hear a new Merit Badge coming on?) At England’s World Worm Charming Championships, 10-year-old Sophie Smith set the Guinness World Record for most worms charmed in 30 minutes (567) by simply sticking a fork into the ground and wiggling it around while hitting it with a stick.


On a typical early-morning forest outing, Gary and Audrey will gather 3,000-4,000 worms. What do they do with all those worms? They sell them for fishing bait at $35 for a bucket of 50 worms. Do the math. It might just inspire a little grunting, fiddling, charming, calling, snoring, or even tap dancing! 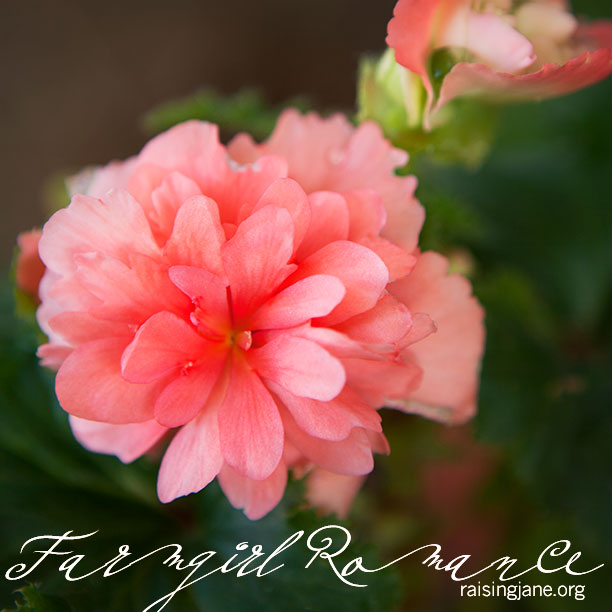 After a wonderful weekend spent under the stars, Mom and I were perusing our pictures and noticed a theme. 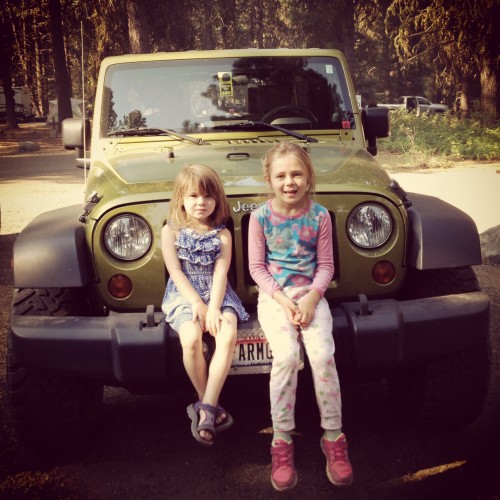 My cousin, Adria, somehow managed to get dressed on our first day, but if you look closely, you’ll see that I stayed in my jammies the entire time. 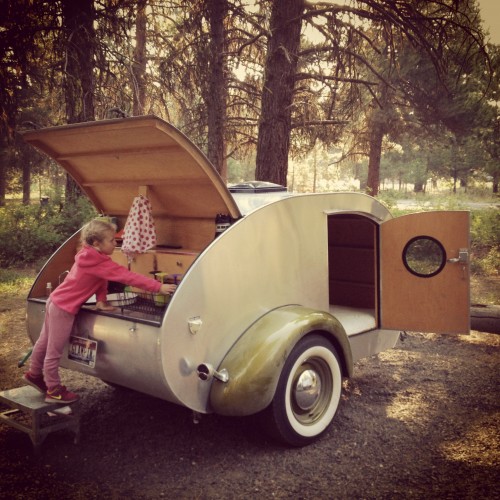 And my sister, Mia Marie, was definitely too busy with dish duty to worry about her attire. 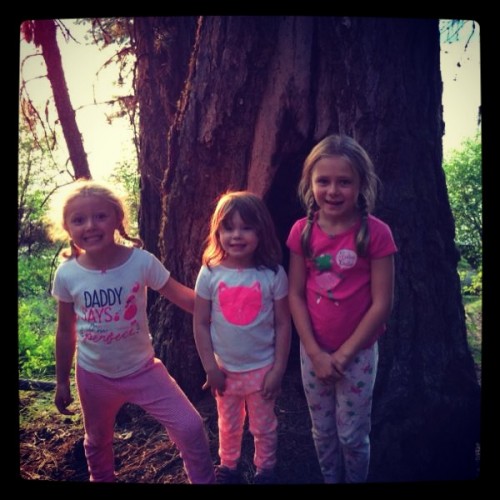 By the second day, Adria had joined us! 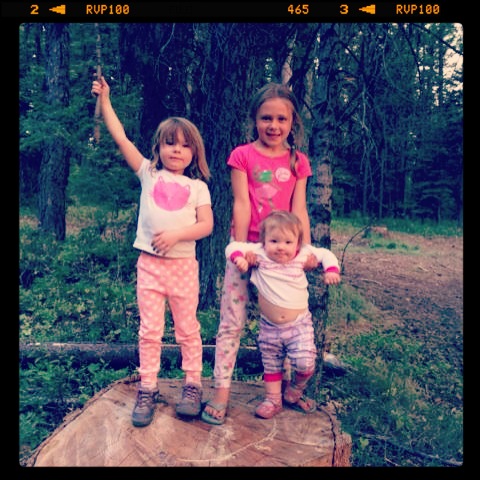 And by the third day, little Alina had run out of clean clothes anyway. New trend: jam-ee glamping! 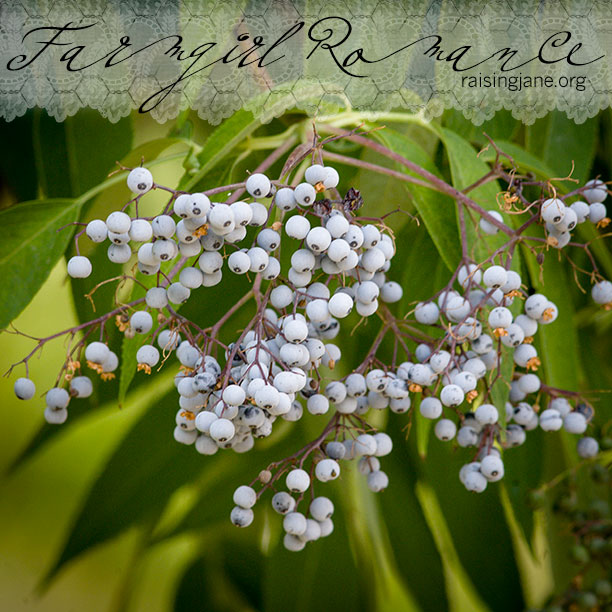 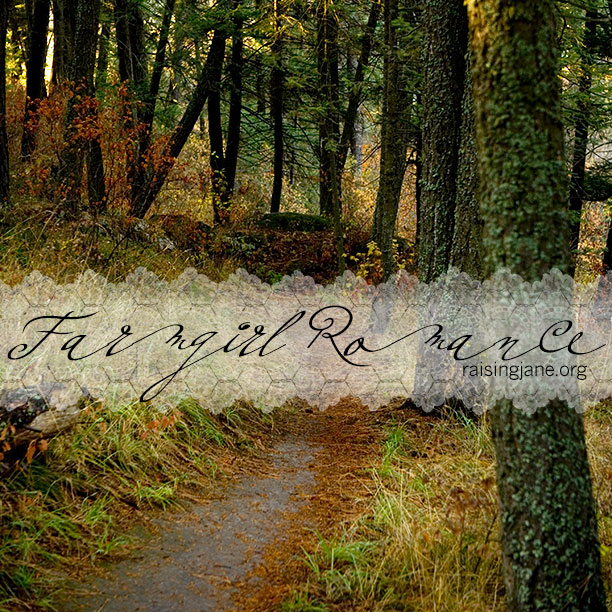 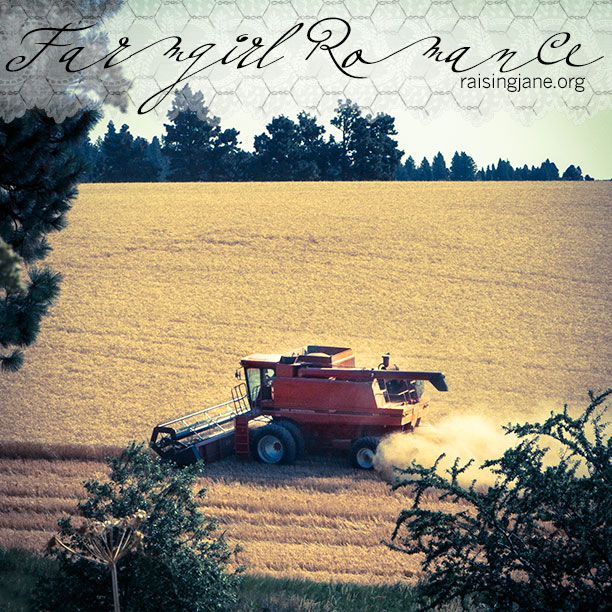 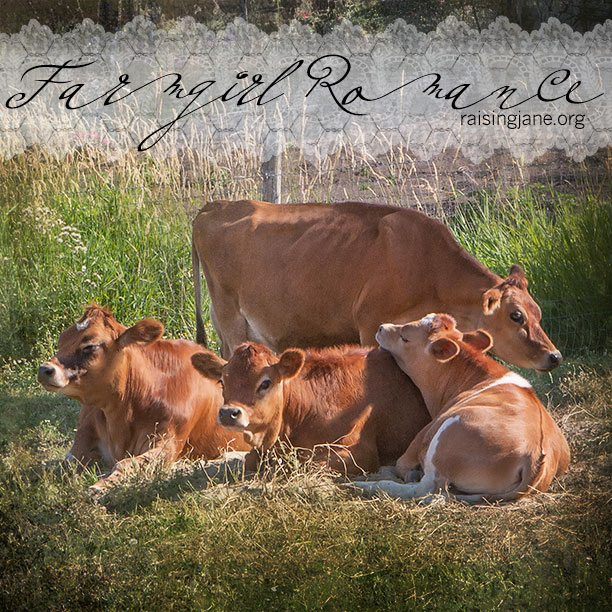 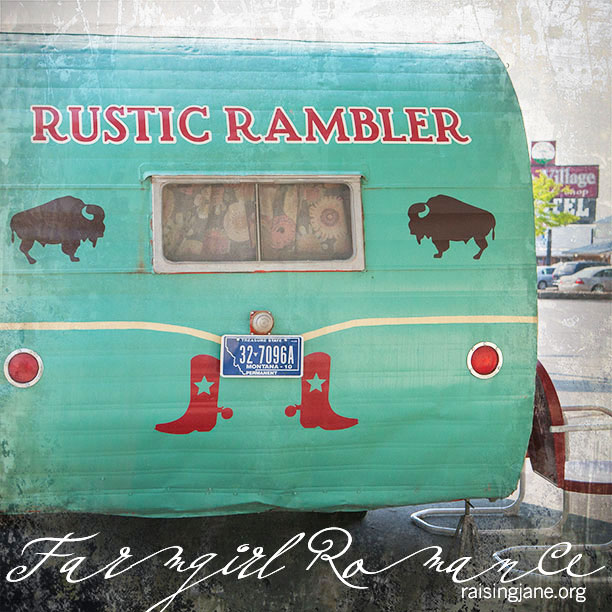