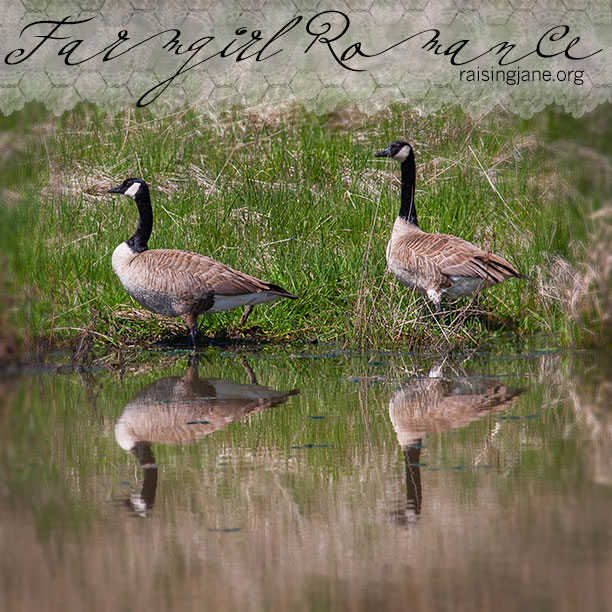 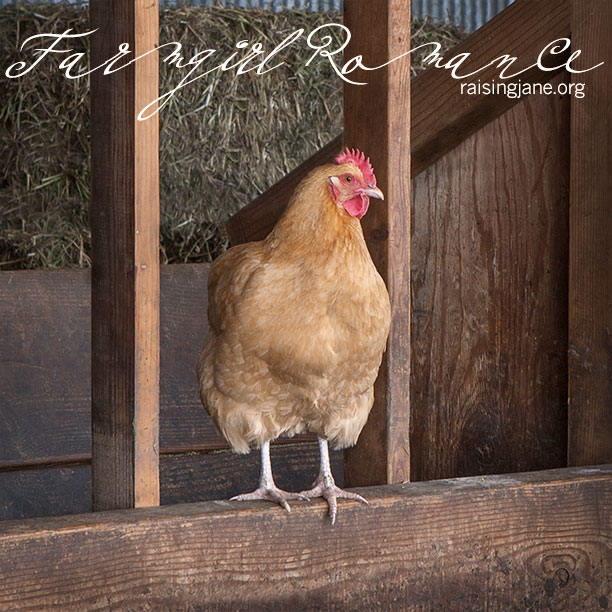 Need a little inspiration to get moving today, chase your dreams, touch the sun? 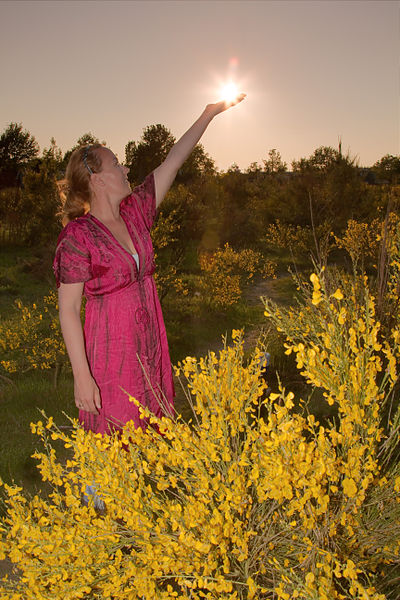 Well, I’m always here to tell you that anything is possible. This backcountry maiden turned MaryJanesFarm maven knows what she’s talkin’ about, sister.

But, if you won’t take my word for it, take the tweet of a simple songbird instead … 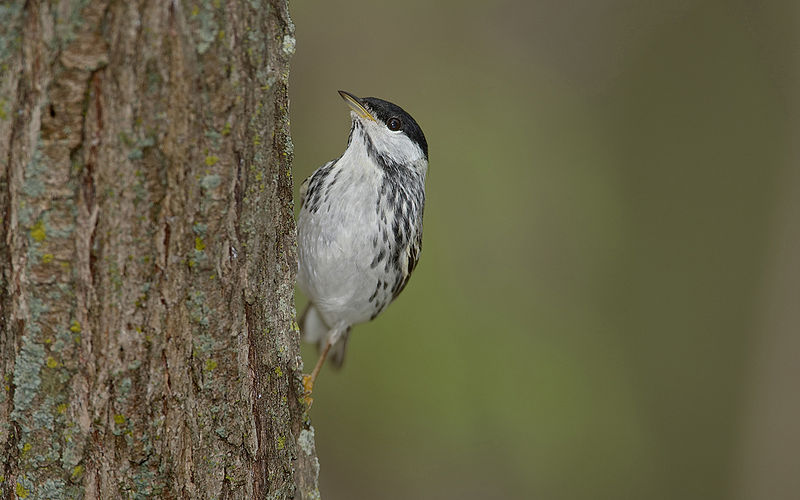 This unassuming pipsqueak, small enough to perch on your hand, is an unsung marvel. 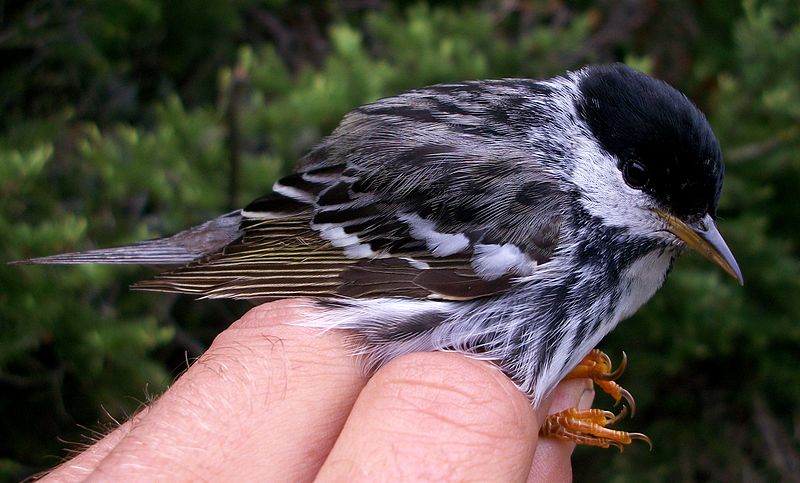 Photo by PJTurgeon via Wikimedia

On wings measuring no more than 9″ from tip to tip, the blackpoll warbler flies over 1,500 miles in about three days. Fifteen HUNDRED miles. Three DAYS. You do the math. And, did I mention that most of those miles are flown over OPEN OCEAN??? 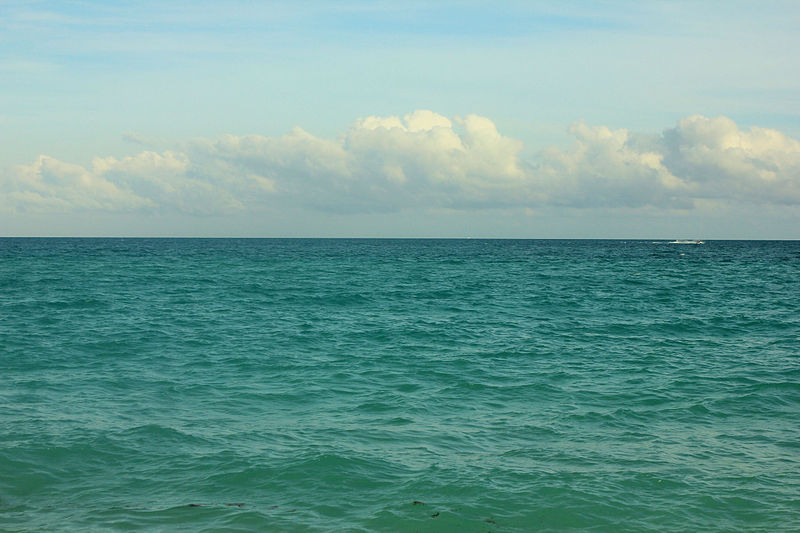 Makes getting out of bed on a tough day seem an itsy bit easier, dontcha know?

The widely wandering warbler’s mind-boggling migration was something of a myth among scientists until recently. They knew that these birds made a l-o-n-g trip from northeastern Canada, across the Atlantic, to wintering grounds in South America. But they couldn’t quite believe that the epic voyage occurred in fast forward, nonstop, until a study by researcher Dr. Bill DeLuca from the University of Massachusetts Amherst said it was so.

“For small songbirds, we are only just now beginning to understand the migratory routes that connect temperate breeding grounds to tropical wintering areas,” DeLuca explained. “We’re really excited to report that this is one of the longest nonstop overwater flights ever recorded for a songbird and finally confirms what has long been believed to be one of the most extraordinary migratory feats on the planet.”

The moral of this story?

If the blackpoll warbler can span the sea with a flutter of feathers, you can do anything you set your mind to.

Keep your chin up, spread those wings, and make it happen. 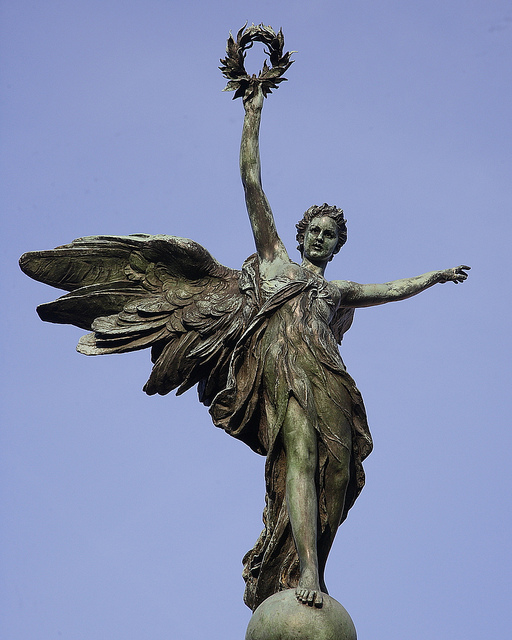 every kid in a park

If you have a child or grandkid who will be in fourth grade next year, you might want to plan your 2016 vacation around the “Every Kid in a Park” initiative. 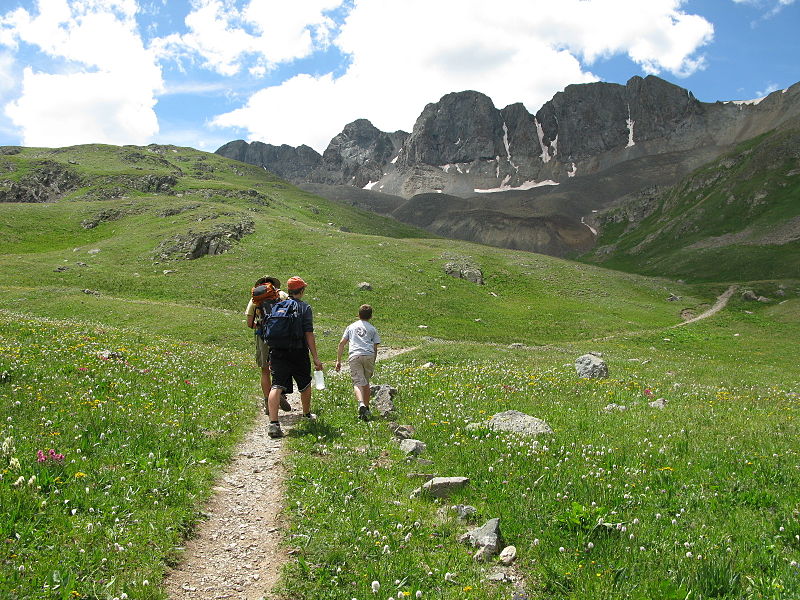 Photo by OakleyOriginals via Wikimedia Commons

President Obama’s forthcoming Every Kid in a Park initiative will give fourth graders and their families free admission to all U.S. national parks and other federal lands for a whole year.

That’s a pretty sweet deal, but it begs the question … why fourth graders? 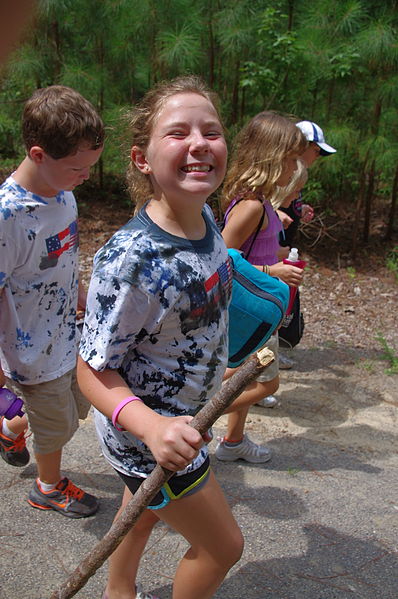 A White House official told ABC News, “The National Park Service and other land and water agencies already have fourth grade programming in place in many locations. Many states focus on state history during the fourth grade, which aligns well with what NPS and other land managers have to offer.” 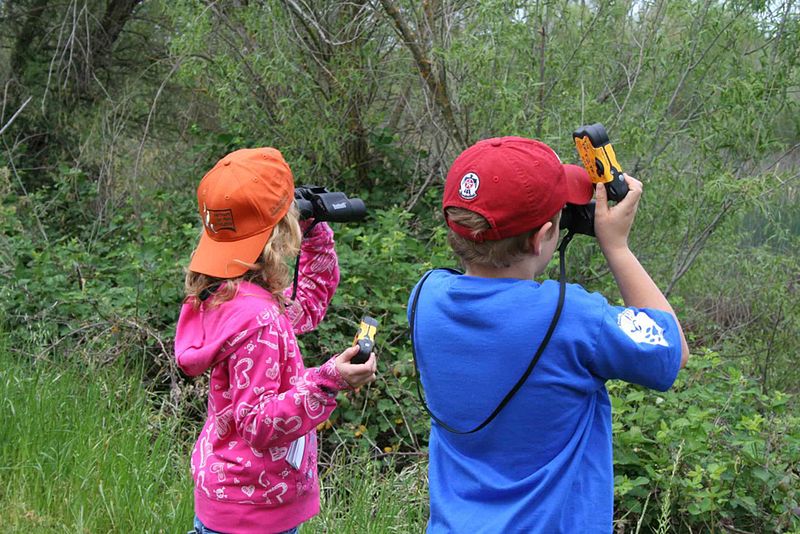 “Thanks to our public-private partnerships, we are able to open up a world of experiential learning in our nation’s largest classrooms—our national parks,” says Dan Wenk, president of the National Park Foundation. “Every Kid in a Park will enhance this important work and will give many youth and their families the opportunity to explore our national parks for the first time.” 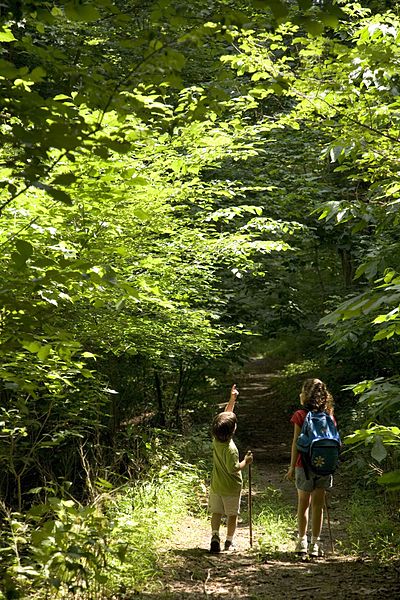 Through the initiative, which is just one component of a celebratory preparation for the 100th birthday of the National Park Service next year, the White House will help families plan trips to nearby parks and provide educational materials, field trip guides, science labs, and transportation support, in the form of grants, to schools with the most need.”

If you pledge your support the Every Kid in a Park initiative here, you’ll be able to download a free copy of the National Park Service, Parks for Play: 35 National Park Adventures for Kids of All Ages. 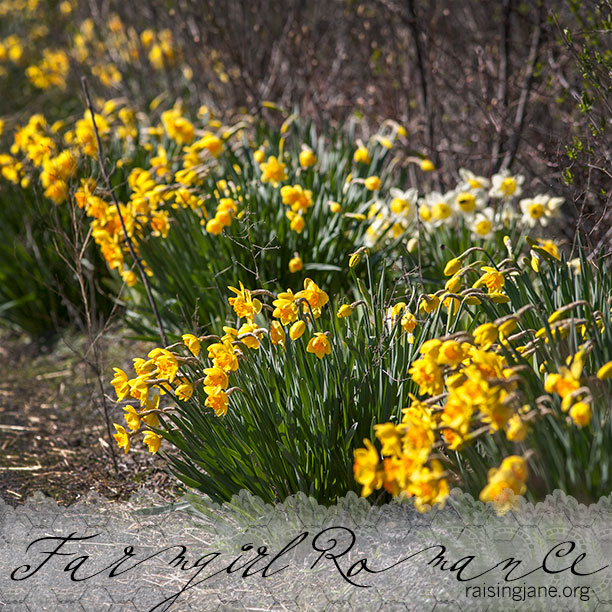