a bit of razzle-dazzle

It was fun to hear someone use the term “higgledy-piggledy” the other day.

You know, higgledy–piggledy, hodge-podge, hurly-burly. These words have more in common than their shared meaning: confusion or disorder. They’re formally called “reduplicative compounds,” meaning paired words that usually differ only in a vowel or consonant. Commonly, they’re called “ricochet words.” Think nitty-gritty, lovey-dovey, tick-tock. Just saying them seems to make the sound ricochet around the room.

Or how about exact reduplications, like bye-bye, boo-boo, or twenty-twenty? Or comparative reduplications like “It’s getting hotter and hotter” or “My cow is getting gentler and gentler.”

One interesting thing about reduplications is that they seem to enter the language at times in history when people are feeling lighthearted and playful. For example, the 1920s (immediately following World War I) spawned reduplicative terms like the bee’s knees, heebie-jeebies, and boogie-woogie. 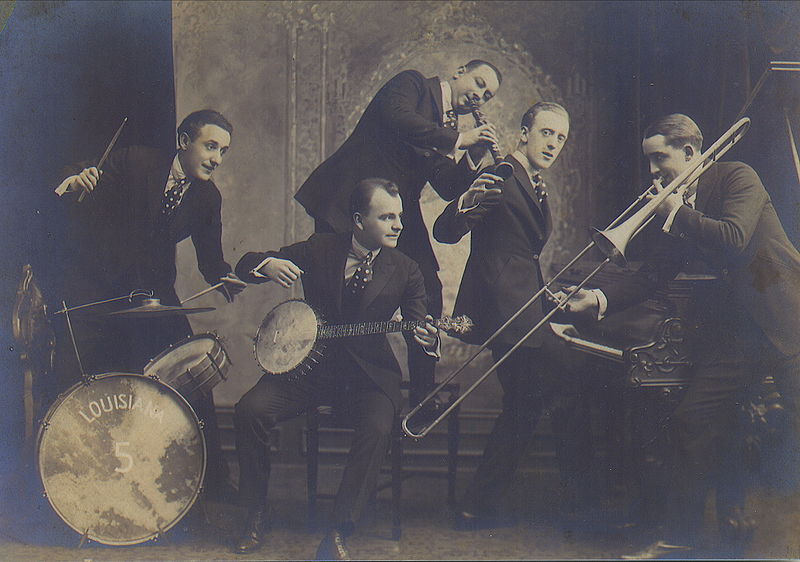 While its first meaning, when introduced way back in 1703 in Sir Richard Steele’s The Tender Husband, or The Accomplish’d Fools, a Comedy, was to be indecisive,

“I’m for marrying her at once. Why should I stand shilly-shally, like a country bumpkin?”

It’s come to mean, for me at least, an all-purpose piece of cloth for glamping adventures … and you can see how it all started with a bit of indecision. Here’s the explanation from my Ideabook:

“What’s a ShillyShally? I came up with this name for a three-foot-square piece of pure cotton fabric when I once tried to describe my attachment to this versatile piece of cloth. ‘Shill I be a bandanna? Shall I be a bath towel? Shill I be a tablecloth? Shall I be a boa? Shill I be a bathing suit top? Shall I be a hankie? Shill I be a dishtowel?’ It’s all those things and more, and when I’m camping, it becomes my faithful companion as well. Dishtowel fabric, maybe colored, works best, and I prefer one with a bit of embroidery; it just seems more special that way. It has to be thin so it dries out fast and knots easily. Sometimes, I choose pure white, especially when I’m camping in the desert—white just seems to speak ‘reflect’ better. When I’m backpacking, it becomes my ‘blankie’ of sorts, a source of comfort and security.” 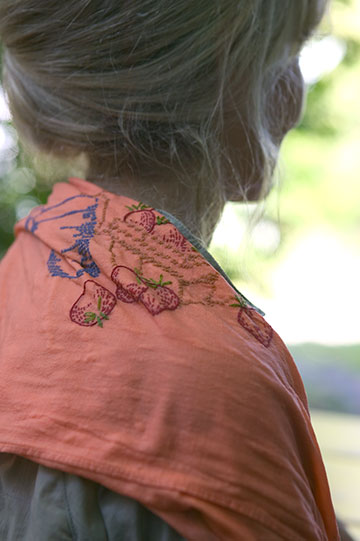 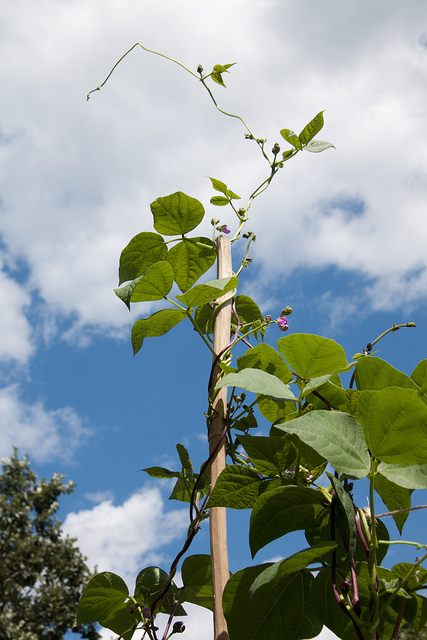 Some words are so complex and multifaceted that they deserve a day of special notoriety.

I know, I know—you’re already coming up with words like …

While that is the longest non-technical term in the English language, it has only one meaning:

“The act of describing something as having little or no value.”

Anyway, a profusion of letters really isn’t the point here.

The word I’ve deemed worthy of today’s curtsy is …

No, dear, I’m not pulling your leg.

What you may not yet know about “mew” (myoo) is that it’s a master of deceptive simplicity. With just one syllable, mew manages to function as both noun and verb, and it has eight—count ’em, EIGHT—definitions.

A master, I tell you. 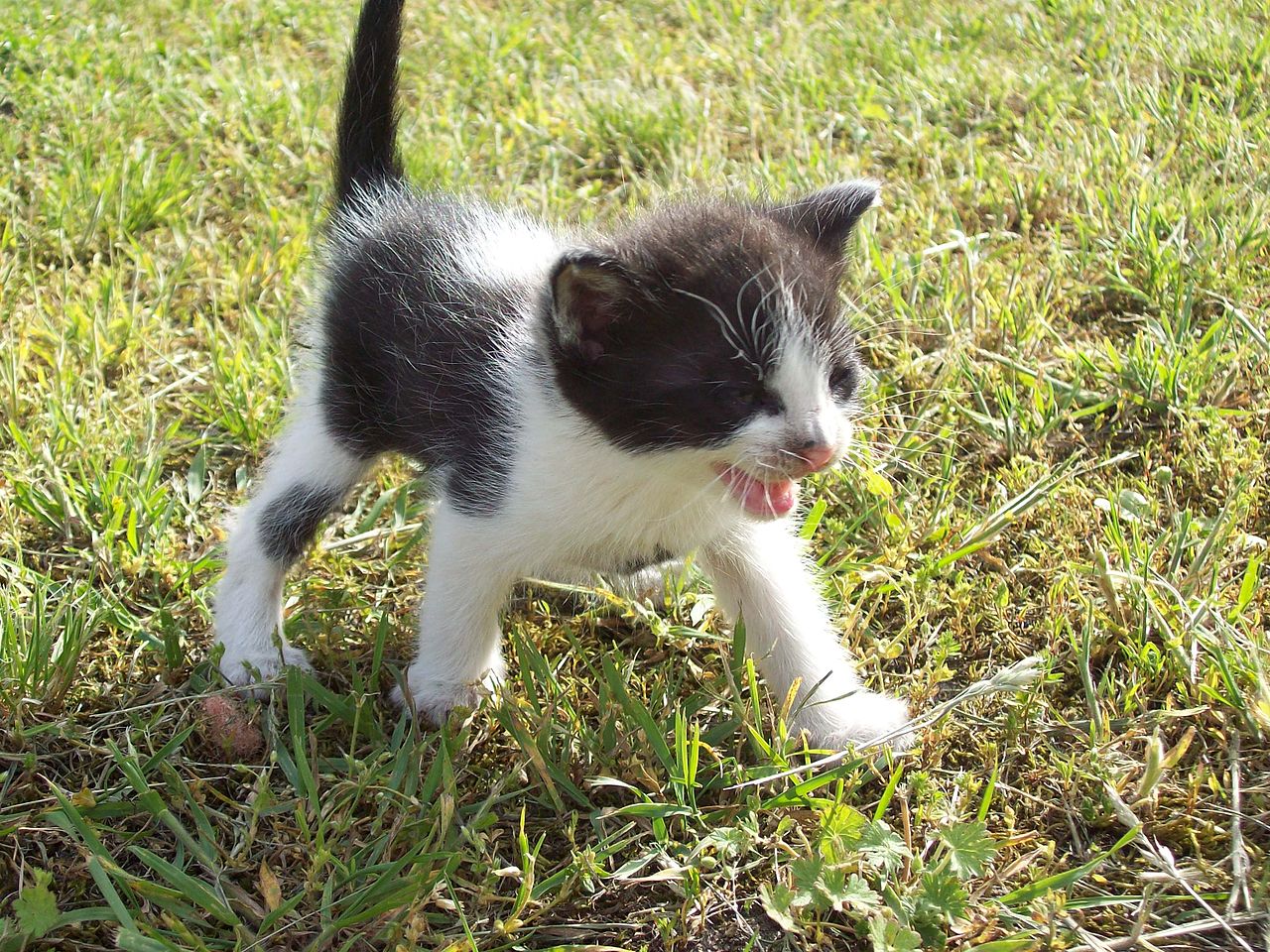 1. Perhaps the most obvious meaning of mew is the high-pitched vocalization of a kitty cat (which is interchangeable as noun and verb). 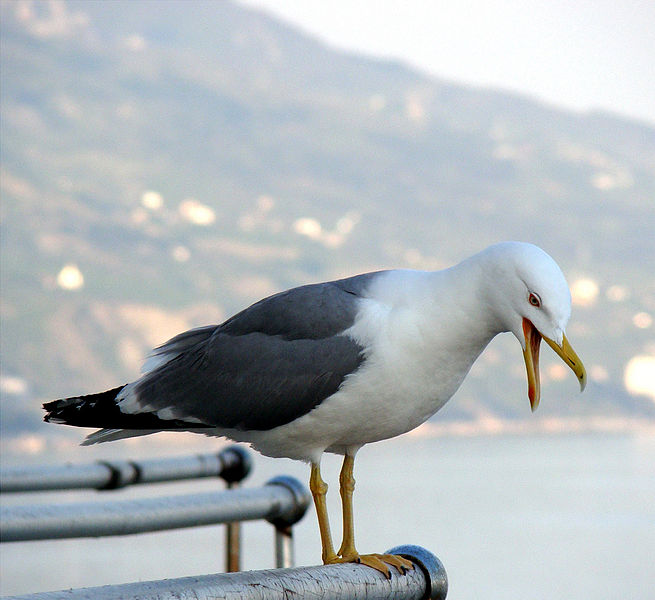 Photo by Tatyana via Wikimedia Commons

2. It also denotes the cajoling call of a seagull as well as … 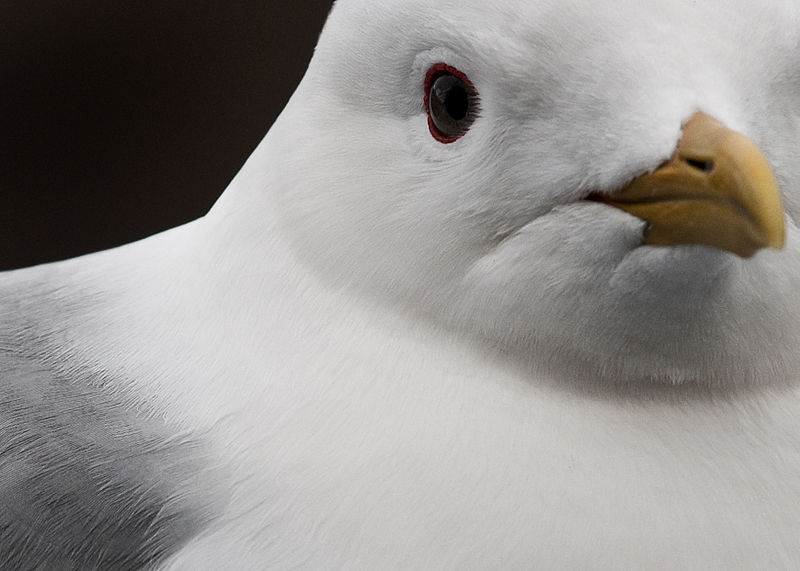 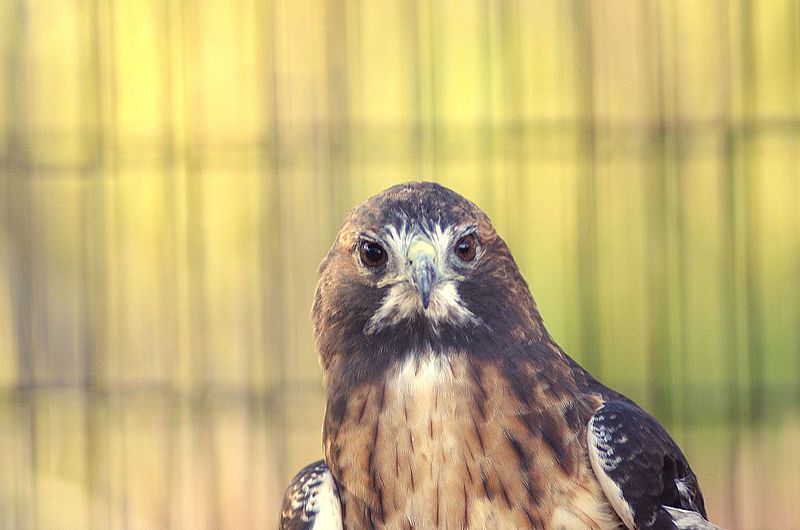 Photo by CheepShot via Wikimedia Commons

4. A “mew” or “mews” is a cage for hawks, commonly used during molting to keep birds relaxed and secure. 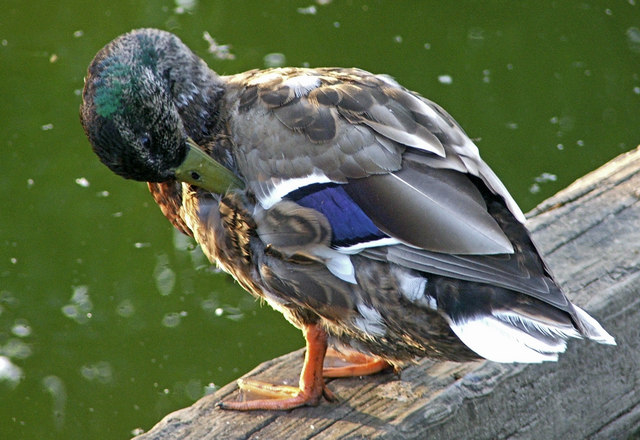 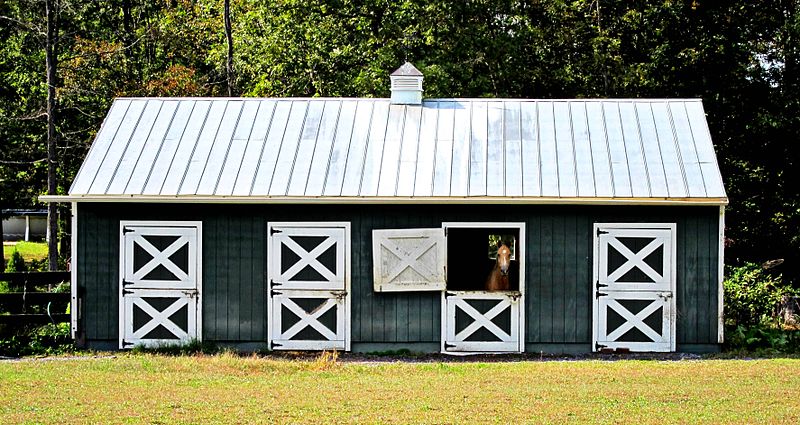 Photo by AgnosticPreachersKid via Wikimedia Commons

6. In the UK, it’s used in plural form (mews) to refer to stables with living quarters or a row of apartments converted from stables. 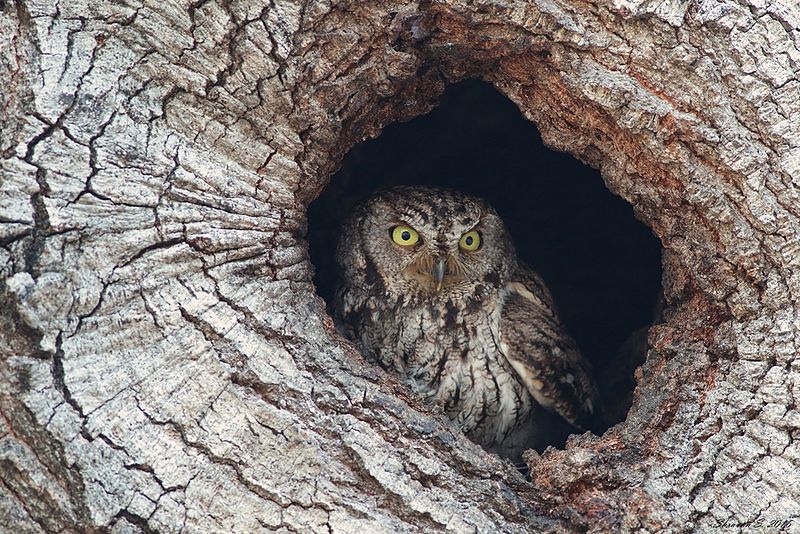 Photo by Shravans14 via Wikimedia Commons

7. Similarly, a mew can name a place where one retires or hides. 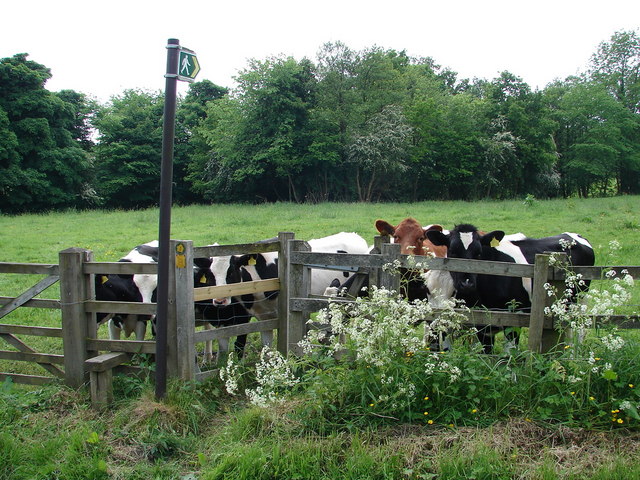 8. And finally, behaving strictly as a verb, mew can mean to confine.

There’s a lot about mew that you never knew, true?

Maybe it’s someone who has a great sense of fun? 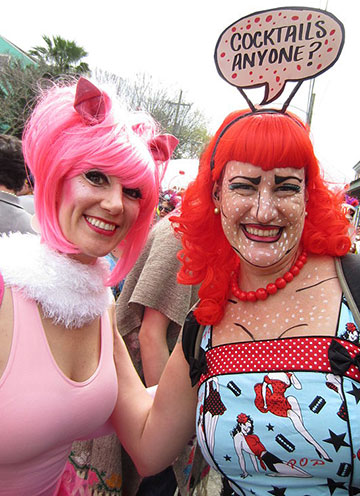 Maybe it’s someone who makes a study of fun? (Now there’s a great job!)

Or maybe it’s someone who thinks their particular skill or hobby is just plain fun? 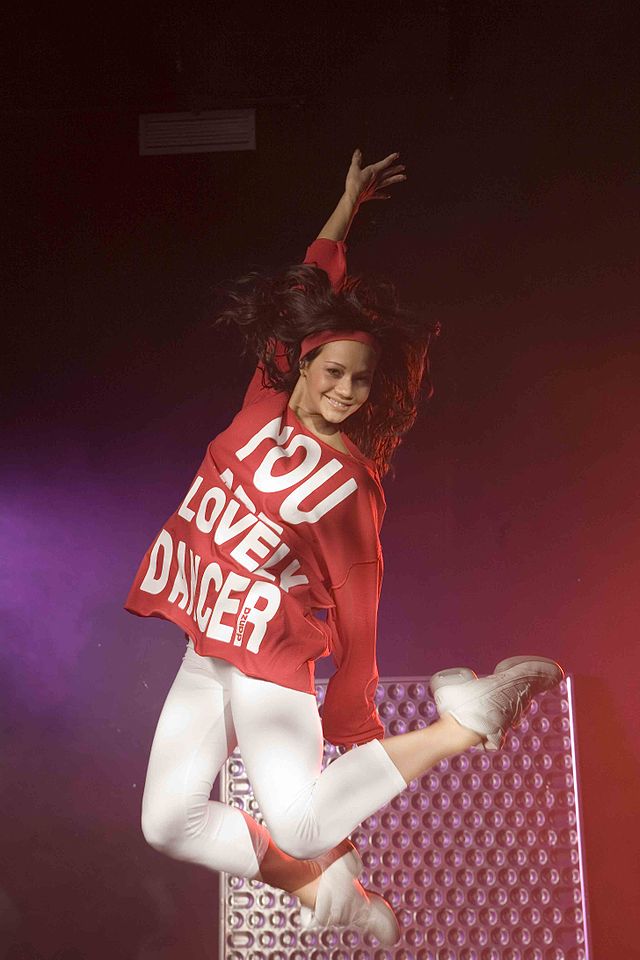 I sure hope so, because a funambulist is … 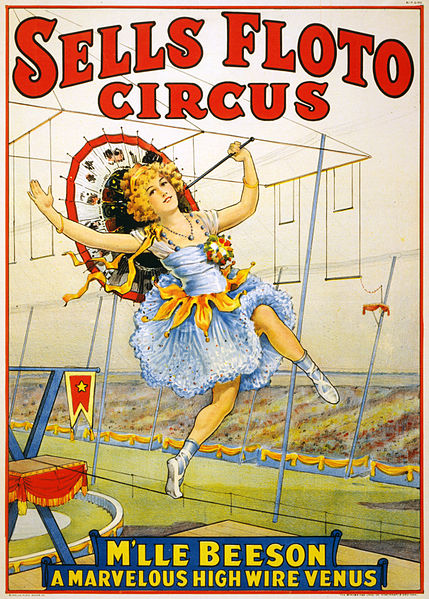 Not only do funambulists have a sense of fun, they also have nerves of steel. For example, funambulist Jay Cochrane set a world record in 1998 when he walked a distance of 800 feet between the towers of the Flamingo Hilton in Las Vegas, 300 feet above the city known for fun, and he did it … blindfolded.

Get ready to be amazed by this very talented funambulist from Ukraine’s Got Talent:

Ooooh, here’s a word for April …

Because April is a month filled with …

Maybe the shape of the word will give you a clue …

Okay, maybe a visual is better … 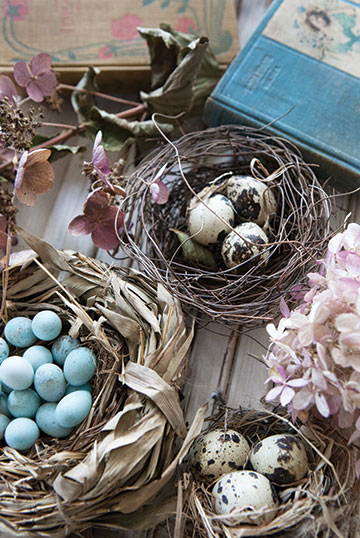 Eggs. It’s all about eggs.

Oology is the branch of ornithology that studies birds’ eggs.

Here’s one for the record book: A giant “elephant bird” intact fossilized egg was sold at auction in 2013 for $101,813! Elephant birds were a kind of predecessor to the ostrich, living in Madagascar between the 13th and 17th centuries. The elephant bird egg was 120 times bigger than an average chicken egg … breakfast for a crowd.