There’s quite a queue of words that we’re likely to mispronounce on any given day.

(A sandwich spread or a prodigal poet—you might mispronounce and not even know it.) 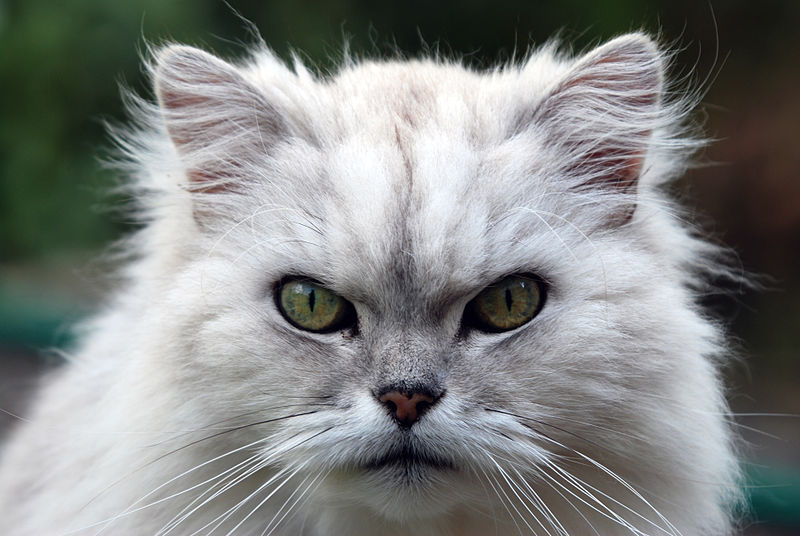 Although you should know that it’s technically pernickety.

Anyway, if you want to feel just a little bit smarter than you did when you woke up this morning, here’s an easy means to that end:

Do say: miniachur (yup – the short “a” sound should be heard)

Don’t say: respite (rhymes with despite)

Seuss (as in, the good doctor of children’s literature)

Theodore Geisel, aka Dr. Seuss, adopted his pen name from his German mother’s maiden name, which was properly pronounced in the native tongue as “Soice” (rhymes with voice). But, the American inclination to say “Soose” stuck, and Geisel gave in, realizing that it was potentially profitable to rhyme with another famous name in children’s lit—Mother Goose.

The (nope, not kidding)

Technically speaking, there are some instances when one should say “thuh” and others when this word’s pronunciation should be “thee.” According to Grammar Girl Mignon Fogarty, pronunciation of “the” depends on how you pronounce the word that follows it. If the following word begins with a consonant sound, you say “thuh” (as in, “thuh” farmhouse). But if the following word starts with a vowel sound, you say “thee” (as in, “thee” egg).

Thee egg and me, prestigious. Pass the mayo please.

Need a little vernal vocab to impress your friends?

Meaning: to build a nest 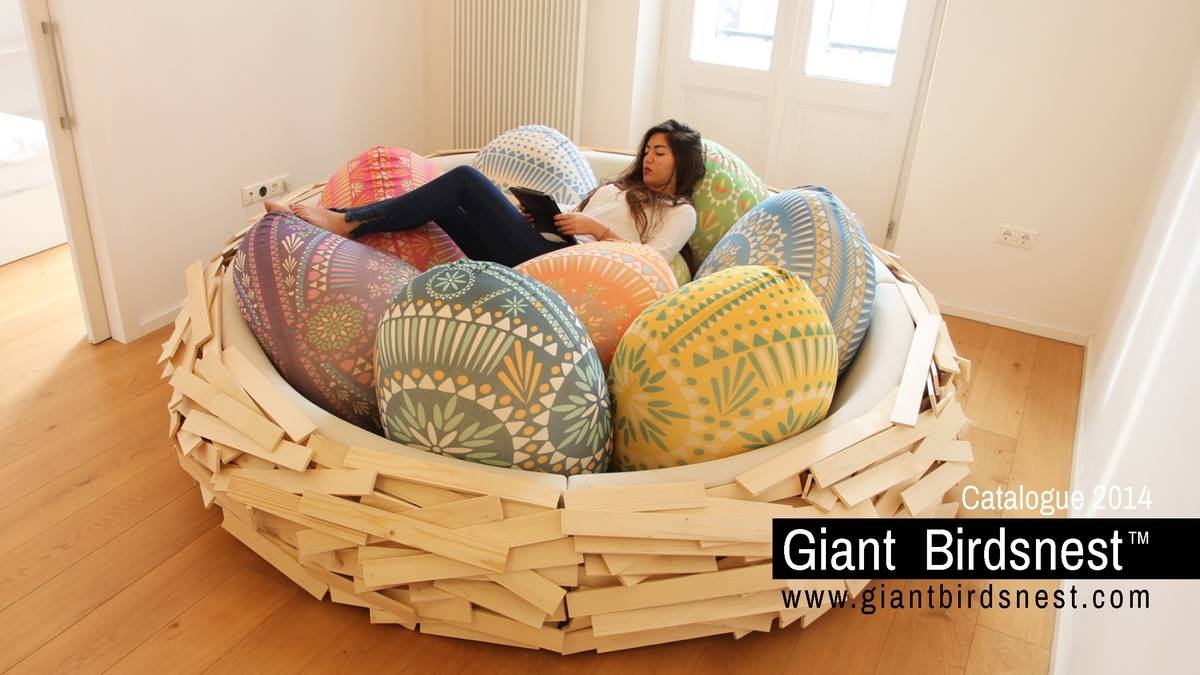 Designed by OGE CreativeGroup as “a fusion of furniture and playground,” the Giant Birdsnest is pure farmgirl fantasy. 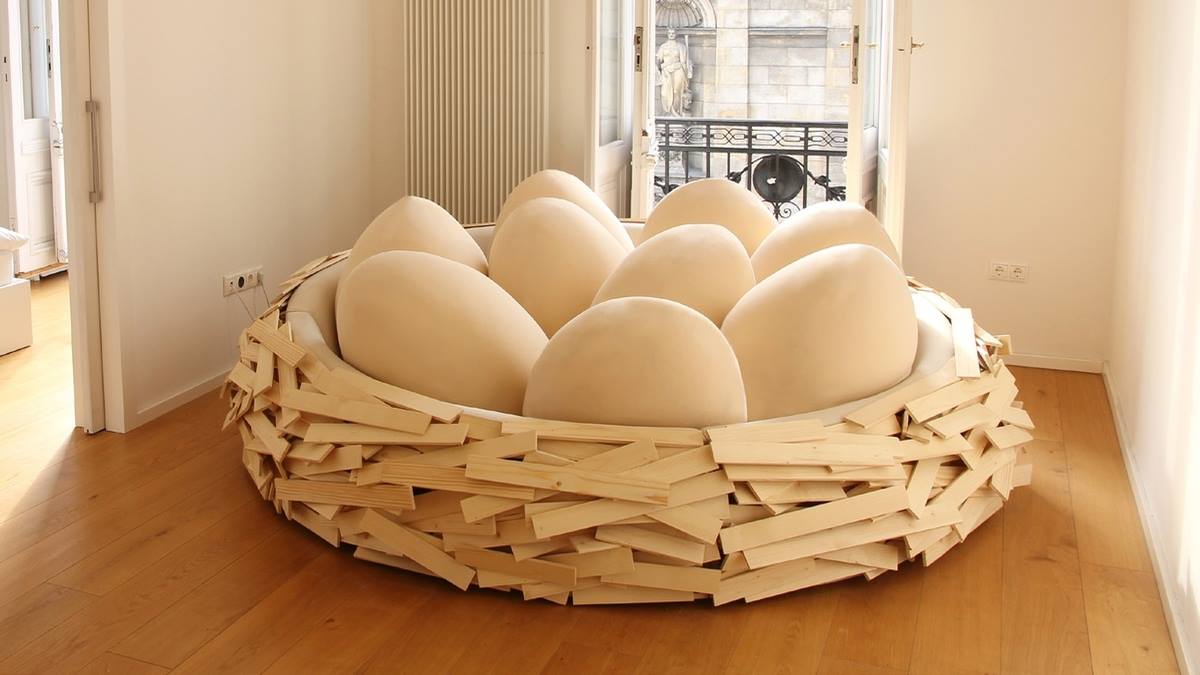 “The wooden nest is filled with highly comfortable egg-shaped sitting poofs, which allow ergonomic sitting positions and various configurations for informal meetings and social exchange,” explain creators Merav Eitan and Gaston Zahr. “The nest comes in various sizes, from a small and intimate nest for one, up to a big version, which can host 16 people at once. The soft space is a perfectly comfortable and inspiring place for resting, browsing the Web, reading, relaxing, loving, talking, briefing, discussing … Simply jump in and enjoy.”

Wondering about DIY, aren’t you.

Take a stab at this word, girls:

Say it three times, and try not to, well … gag.

Any guesses as to its meaning?

I suspect you’re thinking something in this vein: 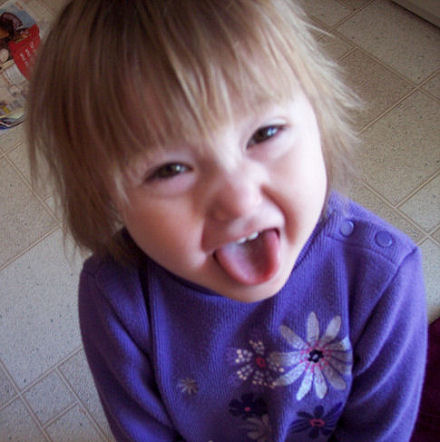 While pulchritudinous may not sound pretty, it actually means pretty.

Not pulling your leg, promise.

Pulchritudinous (go on, say it again) is synonymous with beautiful, physically attractive, comely. 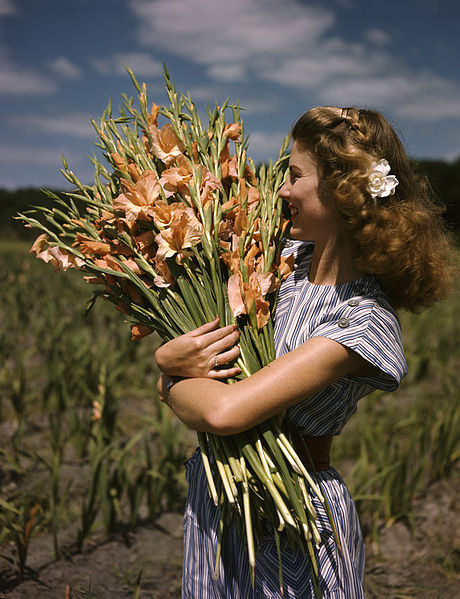 You get the picture.

Tell one of your good friends—you know, a Sister, a Farmgirl Sister, the kind that won’t unfriend you for little indiscretions—that she looks positively pulchritudinous today during this, our first annual Jubilee celebration.

Maybe say it with a little grimace, for effect.

Of course, after you stop giggling at her reaction,

you should probably tell her what it means.