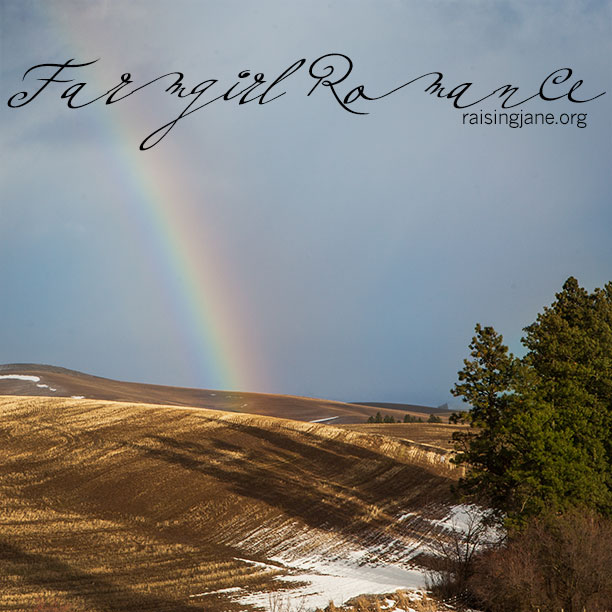 While our modern justice system might have its problems, it’s a vast improvement from the courts of old. Today’s word,

is a perfect example.

Cephalonomancy was used in ancient times to detect the guilt of a person accused of a crime. It involved, of all things, boiling the head of an ass.

While boiling the head of the ass, the prosecutor would recite the names of possible suspects. If the skull cracked or the jaw moved when a name was spoken, that person was deemed to be guilty. 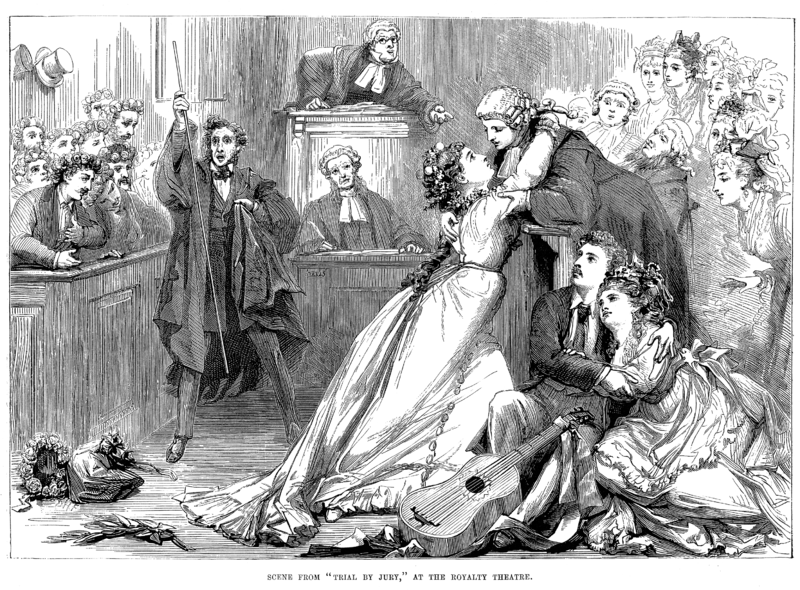 Engraving of Gilbert and Sullivan’s Trial by Jury, 1875