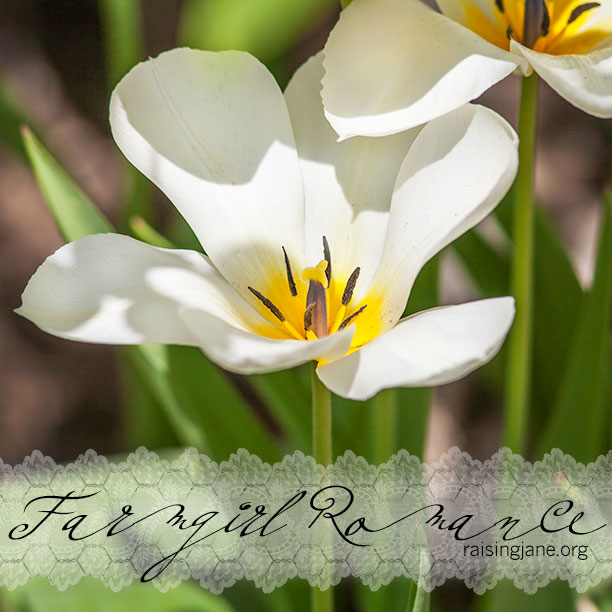 Meteor showers, that is.

The Eta Aquarid shower begins around April 20 and lasts for roughly a month, promising scenes like this (if you’re near Devil’s Tower in Wyoming on a clear, clear night): 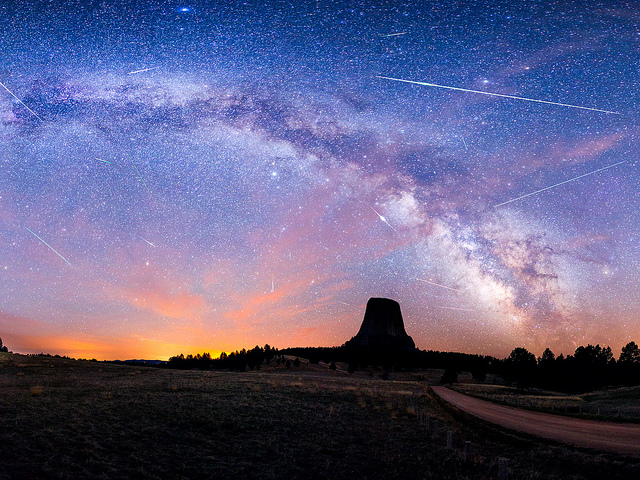 The Eta Aquarids, shooting stars extraordinaire, are actually blazing bits of stellar debris that rain from the tail of Halley’s Comet.

“The Earth passes through the debris left behind by the comet every year in the spring and autumn,” explains Mother Nature Network. “The spring showers are called the Eta Aquarids because they’re named for the constellation from which they appear to radiate, the constellation Aquarius.” 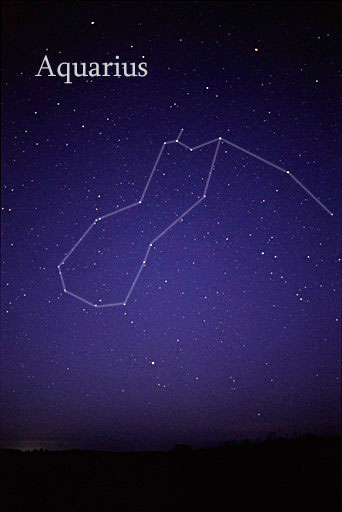 Image courtesy of Till Credner of AlltheSky.com via Wikimedia Commons

Doesn’t that all sound somehow romantic? 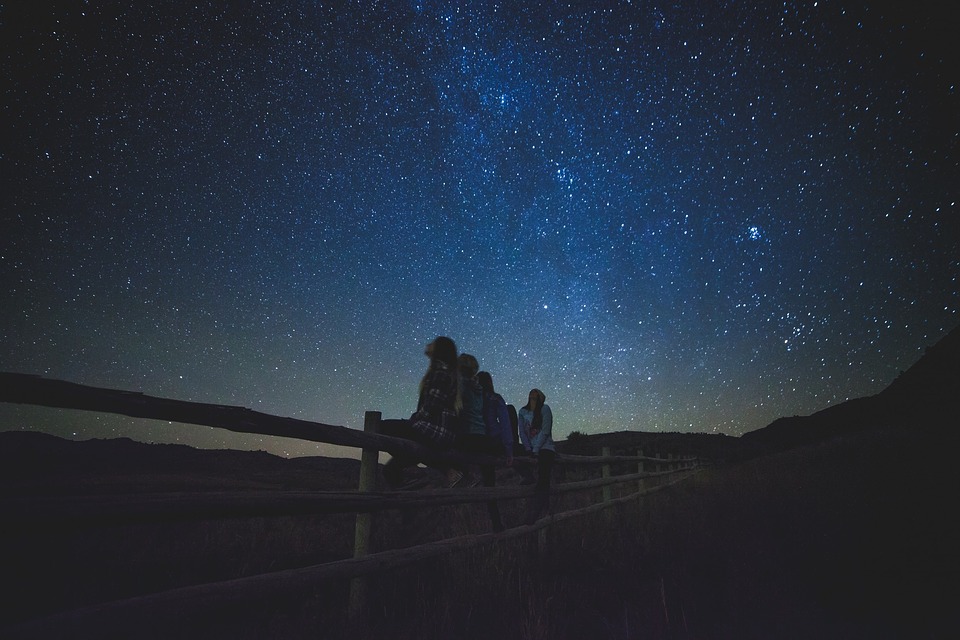 Photo by Unsplash via Pixabay

Stargazing, you know, is one of my sweet spots …

There’s something about gazing up into a starry night sky that is deeply soul stirring. The sight of all that infinite diamond-studded darkness has the power to erase the trappings of modern life, bringing us back to a more primal part of ourselves, a part that is still exuberantly wild.

(Read more about my passion for dark skies here: Carpe Noctum—Seize the Night!)

But, back to the meteors at hand.

Rumor has it that the BEST time to get a glimpse of the Eta Aquarids show will be the crack of dawn on May 5 or 6 because the moon will be in hiding during its new (dark) phase.

If you spot them, do tell! 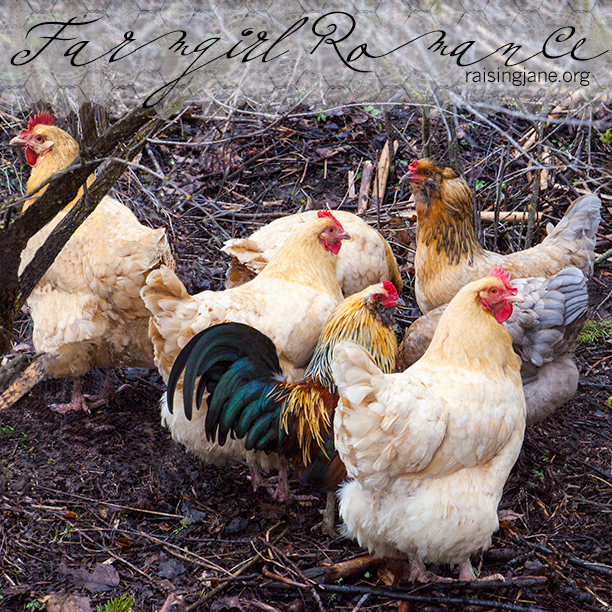 As one of the premier providers of environmental education in the Palouse area of eastern Washington and northern Idaho, The Palouse-Clearwater Environmental Institute (PCEI) that I founded way back in 1986 is always looking for new and creative ways to get people of all ages out and exploring the natural world. 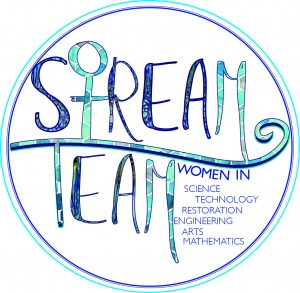 Coordinated and led by a team of female PCEI instructors, this program will feature outdoor application experiences with female community mentors who are professionals in the STREAM fields. They will share their journeys through STREAM—how they overcame the gender disparity in these fields, how their work helps the environment, and how we can do similar things with our lives.

Cost: $50 (payment plans and scholarships are available; inquire at learning@pcei.org) 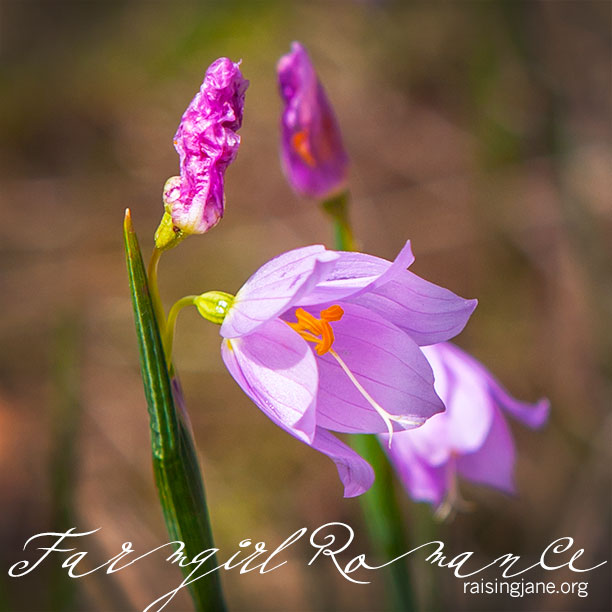