What’s that smell? No, not the stuff in the silo (silage)—that distinct odor of fermenting corn or hay—but that lovely, faint, lingering scent …

(n.) the scent that lingers in air, the trail left in water, the impression made in space after something or someone has been and gone; the trace of someone’s perfume.

A poetical word, to be sure, when romancing over a love long-gone.

But perhaps you find sillage in other places and spaces …

… like when you pull up in your car to pick up your children from school and they sense the lingering aroma of the cheeseburger you wolfed down a moment earlier. Suspicion arises.

That kind of sillage … not so poetical.

Or when you move into a new house and smell the persistent bouquet of a woman’s perfume. But only at midnight. On Halloween.

Thanks to that type of sillage, you now know to pack up and move once again.

How about the sillage of your grandmother’s hand lotion, your dad’s motor oil, or the scent of a new baby’s scalp?

Only the nose knows. 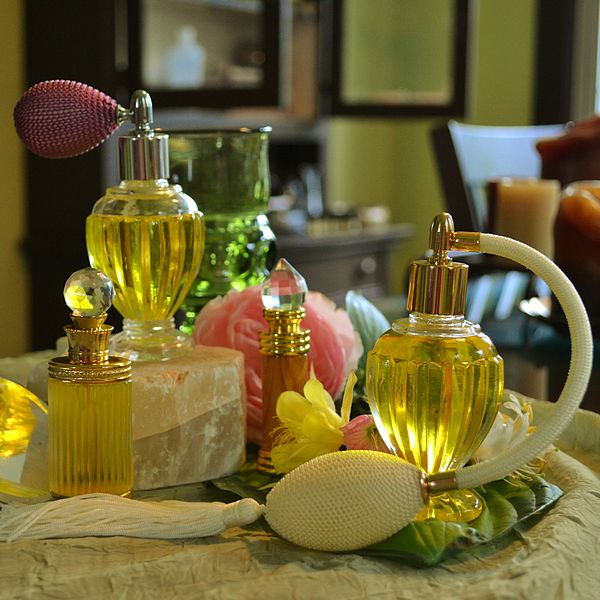 END_OF_DOCUMENT_TOKEN_TO_BE_REPLACED

(n.) an excessive desire to stay in bed 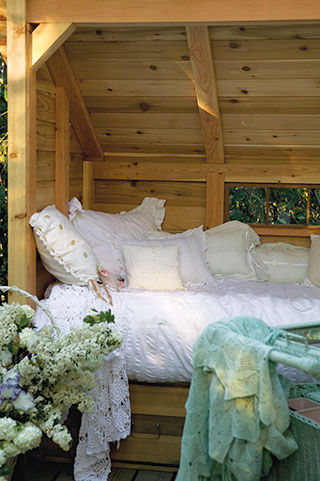 If you aren’t one now, you probably were one, back in your teenage days. A clinomaniac, I mean. I’d wager there’s one in every house … if you don’t know who it is, crack open those peepers and move the covers off your face; it’s probably you.

Is clinomania a thing due to the actual sleeping part of being in bed, or is it the comfort of a nice mattress, the softness of your favorite quilt, the easy access to your nightstand TBR pile of novels, or because it’s where you get some high quality snuggling?

Best sleep on it.

END_OF_DOCUMENT_TOKEN_TO_BE_REPLACED

No, I’m not suffering from a bout of sudden-onset backwardsness.

But, it is a backwards question mark. A percontation point, if you will.

When would you use such a thing? Oh, far more often than you might think …

For instance: when feeling a bit snappy, a might peckish, a tad sarcastic, or a wee bit snarky.

It’s something called irony punctuation, and it’s a form of notation used to denote sarcasm.

No need to insert an eye-rolling emoji, a #sarcasm, or an explanation for your text in the form of parentheses any longer.

You may think that this is a newfangled, modern-day addition to our English language and punctuation, but you’d be wrong. The percontation point was invented by English printer Henry Denham in the 1580s. And we thought we were the most sarcastic of the generations … all hail, Grandad Snark!

You can use the percontation point (sometimes called the irony mark) as you see fit. In a way, it’s used to sneakily admit there is more to your writing than meets the eye. A sarcastic layer of meaning might have been missed the first time through.

Essentially, it’s a grammar tool used to make the not-so-perky reader feel even less perky. Now, if I could only find it on my keyboard. #percontation point!