If you’re a rural farmgirl, you likely hail from one of the above. The question is:

How do you define “out there” in your neck of the woods?

There’s a good chance that if you’re from, say, the swampy southern outback of the United States, you and I will have a knee-slapping good time communicating exactly where we each plant our roots. As it turns out, the English language is peppered with an astounding array of local dialects and diction. The variety is so vast, in fact, that linguistic idiosyncrasies fill up five full-figured volumes of the recently completed Dictionary of American Regional English (otherwise known as DARE).

As in, I DARE you to determine the meaning of …

Have you ever netted a snake feeder?

Do you regularly dine on rivel?

Might I challenge you to a game of schafskopf?

If you’re scratching your noggin’, don’t dismay. It just goes to show that the American “melting pot” theory may be a bit nearsighted. It seems our national lexicon is actually loaded with regional quirks that lend distinct identities to the populations that pronounce them.

Published by Harvard University Press, The Dictionary of American Regional English is a record of American English as spoken in the United States, from its founding to the present. Forget stuffy standards, though. This is not your average dictionary. Oh, sure, it’s alphabetized, but this compendium is crammed with so much more than definitions. We’re talking folk speech—the homey words, phrases, and pronunciations that we learn not from school books, but from our families and friends. And, better yet, DARE defines where these expressions come from and how they’ve evolved over generations. In the words of editor-in-chief Joan Houston Hall, “It captures the language of our everyday lives.”

This is a series of books that, while pricey, would keep a word lover like me riveted for the remainder of the century. To be honest, it makes me ponder patriotism. At a time when so much attention is being given to big bang politics and military matters, I get a much more genuine sense of home knowing that our sometimes discumgalligumfricated nation is woven together with hearty fibers of creative expression. 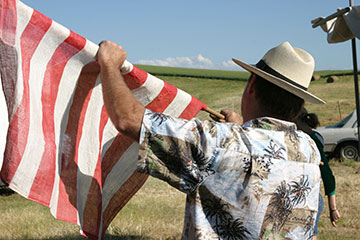 I DARE you to stump me with a dash of your local dialog. 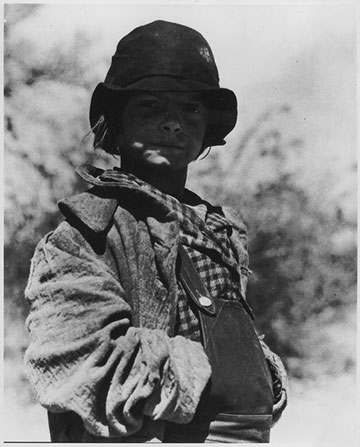