Anyone? Here’s an eco-preneur idea.

Would you rent a pair of jeans?

Bert van Son is betting that you would.

He’s a Dutch fellow who owns a trendy clothing company in the Netherlands called Mud Jeans.

Since his website is written in his native tongue, I’ll do my best to translate.

(No, I don’t actually speak Dutch. Fortunately, the grapevine is an English-speaking establishment).

The Lease a Jeans program is designed to help eliminate wasteful clothing production (and wasteful spending).

The gist: instead of owning a pair of jeans indefinitely, you can just keep it for a year before you send it back and move on to something new … 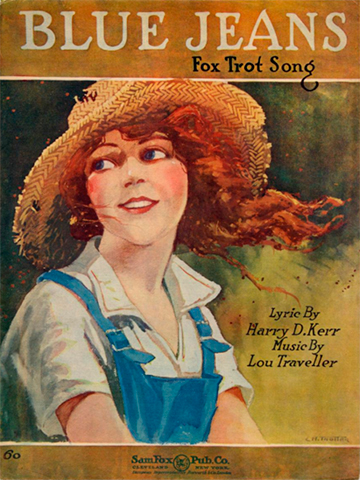 Van Son doesn’t plan on making a huge profit from his new venture. Instead, he’s hoping to keep tabs on his denim fabric so that he can repurpose it after jeans have run their course. His jeans are made of organic cotton from Turkey, which he says is quite expensive and hard to source. So, it makes good business sense to be able to recycle his own material. Plus, it cuts down on the environmental costs of producing new products.

“We thought it must be possible to get our jeans back somehow, and reuse them in the recycle process,” he says. “So, we thought, ‘Why not stay the owner of the jeans and let people use the jeans, rather than owning them?'”

Customers pay an up-front fee (about $27, shipping included), and then about $7 a month for a year. At the end of the contract, they have a couple of options: send the jeans back and start over again, or keep them for another four months at the same monthly rate, plus another deposit that will be applied toward the next pair.

Depending on the condition of returned jeans, they are washed, repaired, and put back into service, or they’re shredded for repurposing into new products.

“Cotton is a very big polluter in our world. Even organic cotton uses a lot of water. So, if there is a way of helping, it’s good,” van Son says.

Several hundred people have signed up in the month since the lease program launched.

So, maybe the question is:

Is there anything you wouldn’t rent? 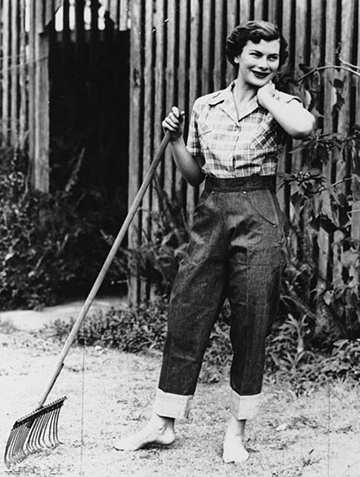