You probably know that I’m,

when it comes to

but, my old-fashioned farmgirl radar recently recognized an electronic issue that warrants TUNING IN. 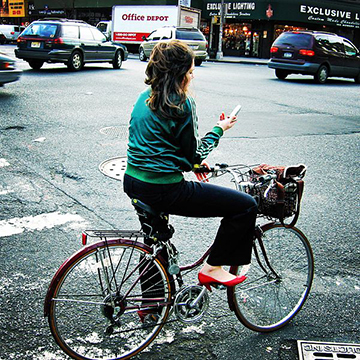 So, this is the problem:

And, as a result:

HERE is what you can do:

Unlocking will facilitate the re-use of phones that would otherwise be thrown away and stave off the manufacturing of millions of new phones.

Cellular with a conscience … 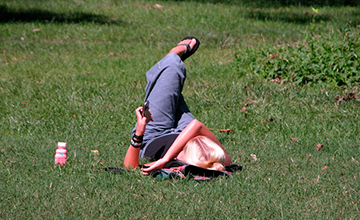 Even a country girl can relate to that.