I just learned that I am a distant relative of the great Cleopatra herself. 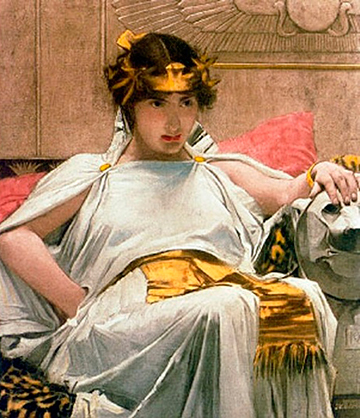 Do you want to know something else?

How do I know this?

How can this be?

“Chances are, if you have a famous ancestor far enough back that finding out about them is a surprise, you share them with a small city of other people,” reveals Veronique Greenwood of Nautilis, an online magazine featuring the most romantic of biological facts. 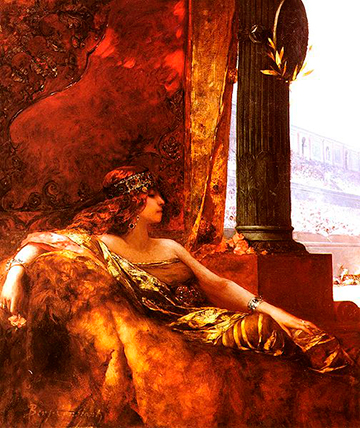 This epiphany stems from a 2004 study of human genetics which showed that anyone who was living 2,000 to 3,000 years ago is either the ancestor of everyone who is living today,

or no one at all.

Rather mind-boggling, isn’t it?

“It doesn’t get any less weird when you look at it from the other angle,” writes Greenwood. “While you more than likely have four distinct grandparents and eight distinct great-grandparents, past a certain number of generations back, your number of ancestors stops growing exponentially, because they start being the same people.”

Take a minute to think about that.

She goes on, in fact-and-figure scientific terms, to explain that most of the people from whom we’re descended are no more genetically related to us than most strangers we pass on the street.

Something about that sounds a little discouraging …

So many of us love delving into our ancestry, learning where—and who—we came from. Even the farthest tips of our family trees can offer us a better sense of ourselves (and give us historical context to which we can attribute our unique characters and all of their quirks).

But, Greenwood insists that there is a superbly heartening way to interpret this data. “We’re more closely tied to our species as a whole than we might have realized,” she tells us. “We’re all part of this enormous human fabric, full of fascinating tendencies and bizarre biochemistry—that’s a tradition to be proud of.” 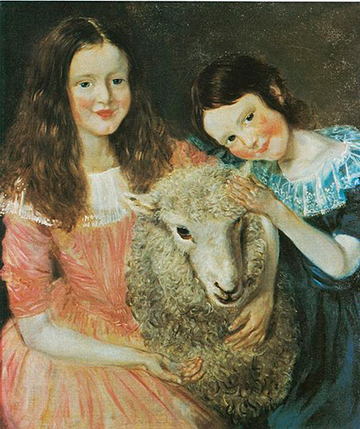 Instead of focusing on our degrees of separation, I choose to see our innate connections. We share common ancestry, after all, and I believe that brings us closer together. 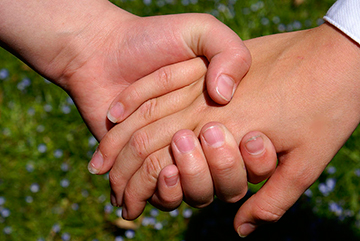 Do you think Cleopatra would agree?