Sandra Bullock riding a bicycle with a chicken on her handlebars.

Most of us chicken lovers can’t claim super-celebrity status (outside of our own households, anyway). 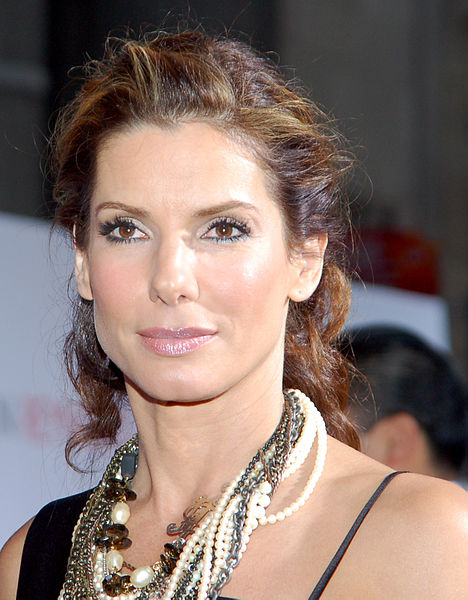 But fame hasn’t stopped Sandra from sticking to her farmgirl roots.

And, according to a recent article in Vogue, chickens are IT.

“Back in California, she keeps chickens named for comediennes: Carol Burnett, Wanda Sykes, and a Phyllis Diller, until she was revealed to be a rooster and rechristened Phil Diller,” reveals interviewer Jason Gay.

Rest assured, her California chickens are not a flight of fancy. Sandra has a history with hens, a longstanding rapport with roosters …

“When I was like 12, I had a chicken named Colonel Sanders and he was not a chicken chicken,” she told Dennis Hensley a few years ago. “He liked people. He would stand on the top of your handlebars while you were riding your bike through the neighborhood.”

Can’t you just see it now? 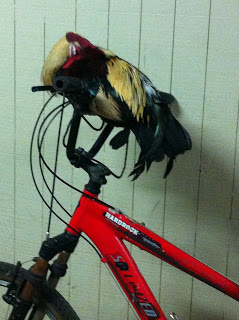