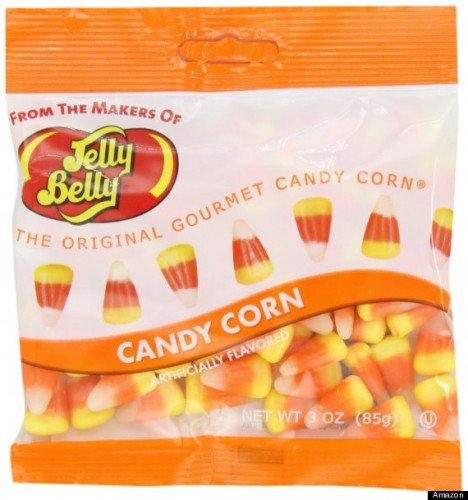 Candy corn has its origins in the Goelitz Confectionery Company, now known as Jelly Belly, who’s been making it longer than any other company. Production began in 1898 in a factory in Ohio, and Goelitz claims candy corn became so popular, the company continued to see profits through both World Wars and the Great Depression! The brilliantly colored trifecta of sugar used to be referred to as “chicken feed” in reference to its corn shape (Americans weren’t too keen on eating corn back in the early 1900s because of its lack of sweetness and its tough texture, preferring instead to feed it to the livestock), and the packaging revealed a handsome rooster with the slogan “something to crow about” printed below him. 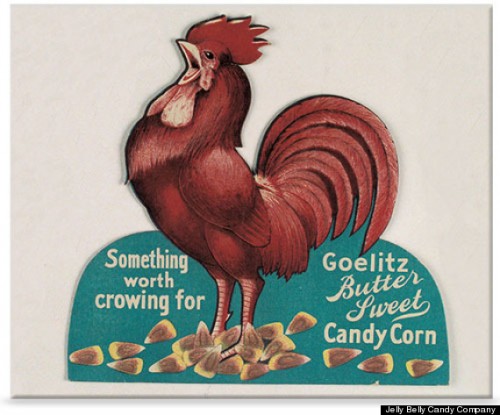 It wasn’t until the 1950s that Halloween became more centered around candy and advertisers rushed to bill candy corn as “the traditional Halloween candy.” I admit, I buy a bag each year for the décor component. Halloween does call for a cute candy jar full of candy corn. And someone always seems to eat a few pieces. 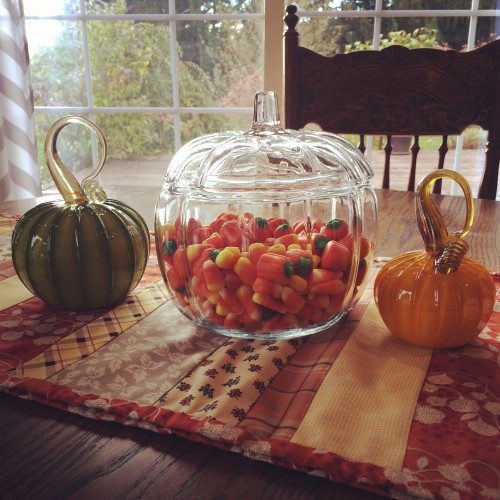