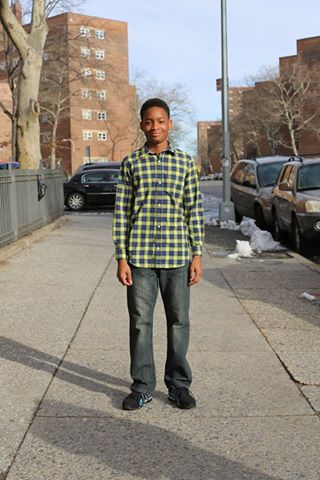 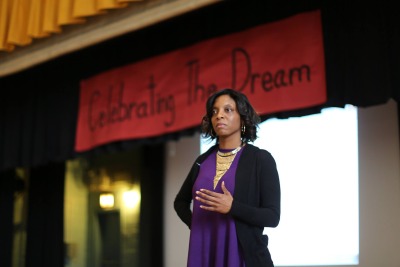 Leave a Reply to Karen(old cowgirl) Montoya Cancel Your Response