I already know you’re amazing, but here are some honest-to-goodness, scientific-y facts about the human body that make us humans even more awe-inspiring.

* There are over 100,000 miles of blood vessels in an adult human? If all your blood vessels were laid out end-to-end, they would go around the Earth four times. 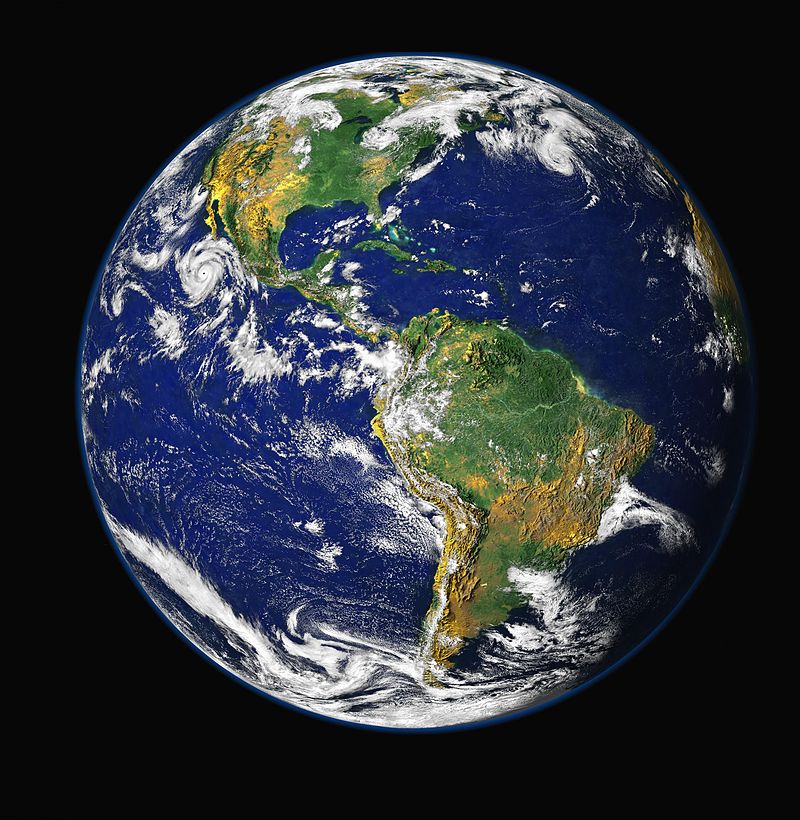 * Your intestinal tract, the system responsible for eating and digesting food, is over 30 feet long. (How in the world does it all fit??)

* Nerve impulses travel back and forth to the brain at speeds up to 250 miles per hour (nearly as fast as the fastest race car on record).

* Our eyes are so sensitive that, if our surroundings were completely flat, we could see the flicker of a candle at night from 30 miles away. 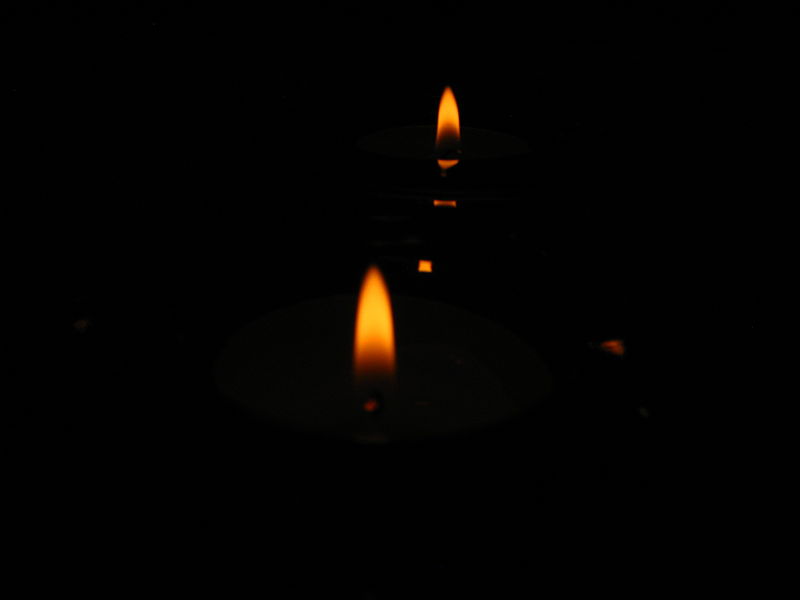 * Humans have about the same number of hairs on their bodies as chimpanzees. (Ours are just so fine, you can barely see them, thank goodness.)

* Adult humans have about 2.5 trillion red blood cells in our bodies, but the average red blood cell lives only for about 120 days, so our bone marrow produces about two and a half million new ones every second. That’s like reproducing the entire population of Chicago every second.

* There are more living organisms on the skin of one human being than there are human beings on the Earth.

* Each of our bodies has 230 movable joints.

* Our hearts beat about 30 million times each year and our lungs breathe about 192 million gallons of air a year—all without even thinking about it. 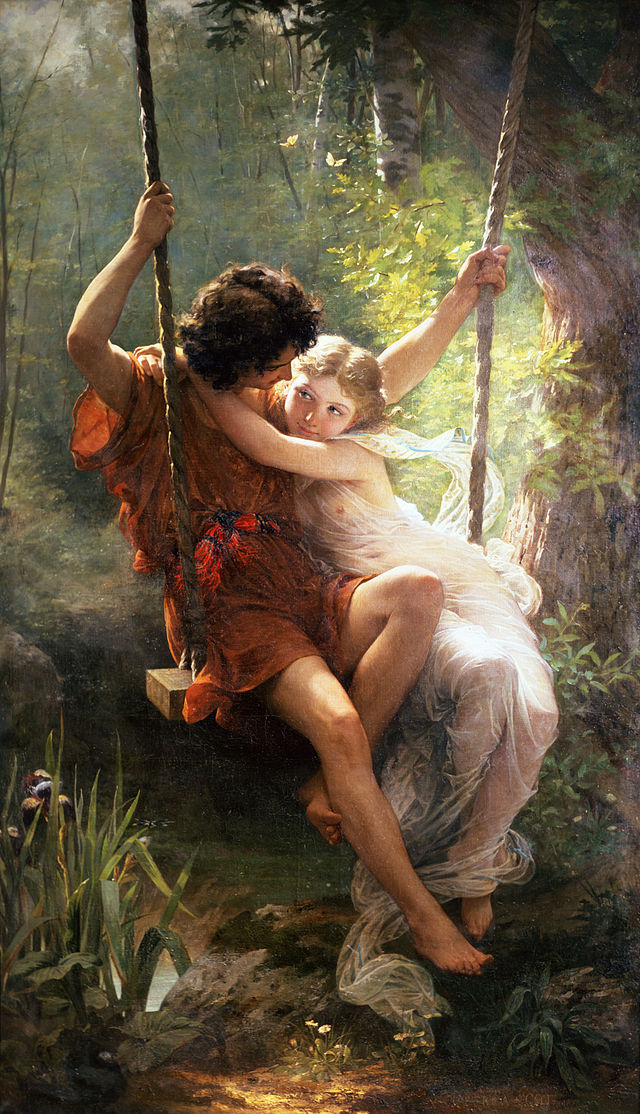