Drop everything, and come with me … 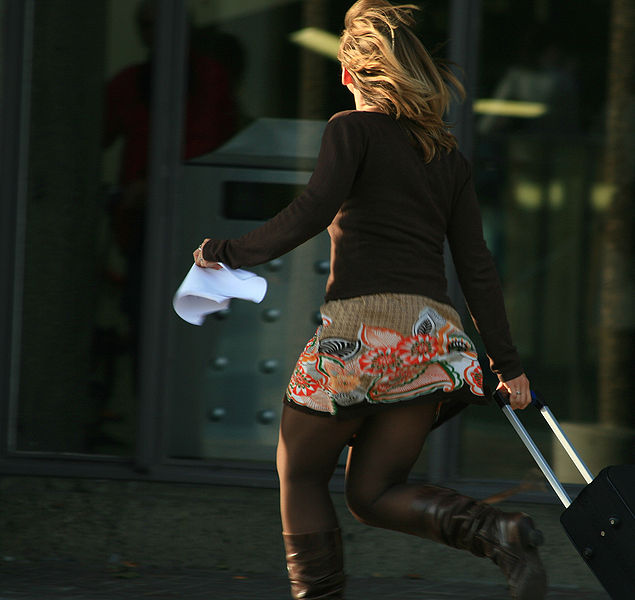 Photo by bs70 via Wikimedia Commons

Today, we’re blazing a trail to Belgium, where an entire forest is abloom with bluebells. 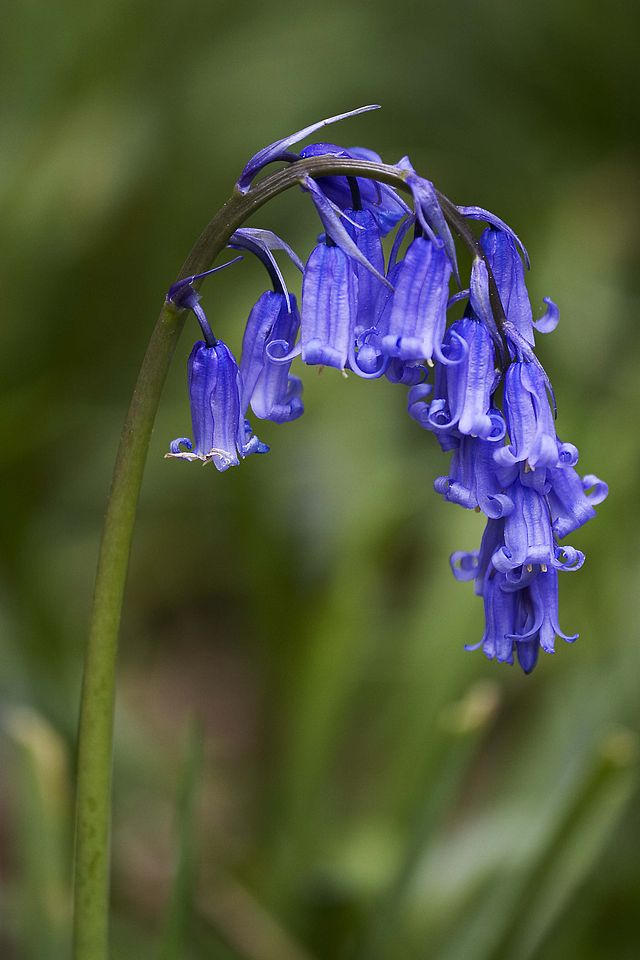 Like a setting from a fairy tale, the Hallerbos (Halle’s Wood) was once part of the Sonian Forest, Europe’s largest beech forest, which spanned the southern part of Brussels. The forest was ravaged by occupying forces during World War I, but a few ancient oak and beech trees survived, and reforestation projects helped heal the scars of war. The wild bluebell hyacinths, an ancient facet of the woodland, reclaimed the forest floor and continue to muster their magic each year in mid-April. 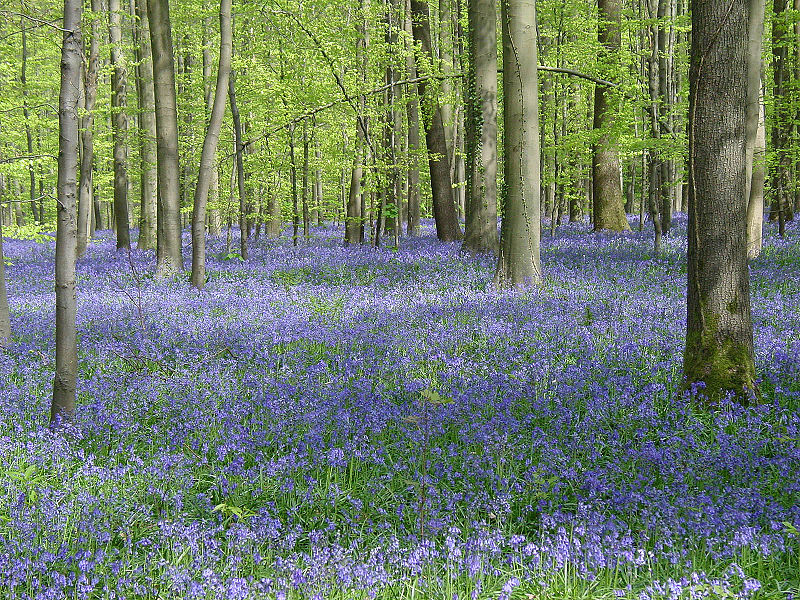 Photo by David Edgar via Wikipedia

“Possibly one of Belgium’s best kept secrets, the flower fields offer one of the most amazing natural spectacles you will encounter,” says Eupedia. “The millions of purple-blue, bell-shaped liliaceae spreading in all directions, as far as the eye can see, make the scenery simply breathtaking. These sumptuous flowerbeds in the outskirt of Brussels are all natural (it’s not a man-made garden) and access is free of charge.”

What a perfect place to celebrate springtime …