If you’re already yearning for an ocean vacation, complete with snorkeling, I have just the vicarious voyage for you … 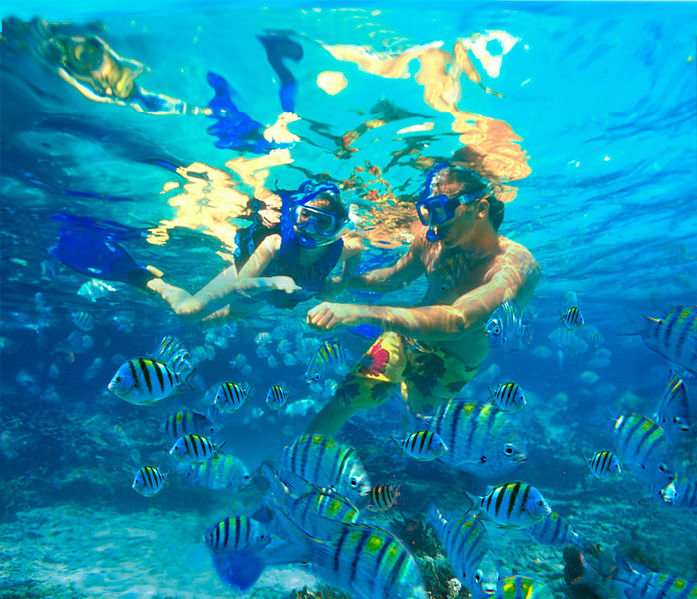 Photo by Angelique800326 via Wikimedia Commons

The Google Oceans mapping tool is one more way in which Google packs up the imagination and sends it sailing around the globe. You’ll love Google’s Street View program for its ability to “drop” you into almost any destination from here to the ends of the earth. Now, with Oceans, you can just as easily plunge beneath the surface of wild waters worldwide—for free.

Scuba dive throughout coral reefs that are being studied by scientists in places like Australia’s Great Barrier Reef, Hawaii’s Molokini Crater, and the Apo Island marine reserve in the Philippines. 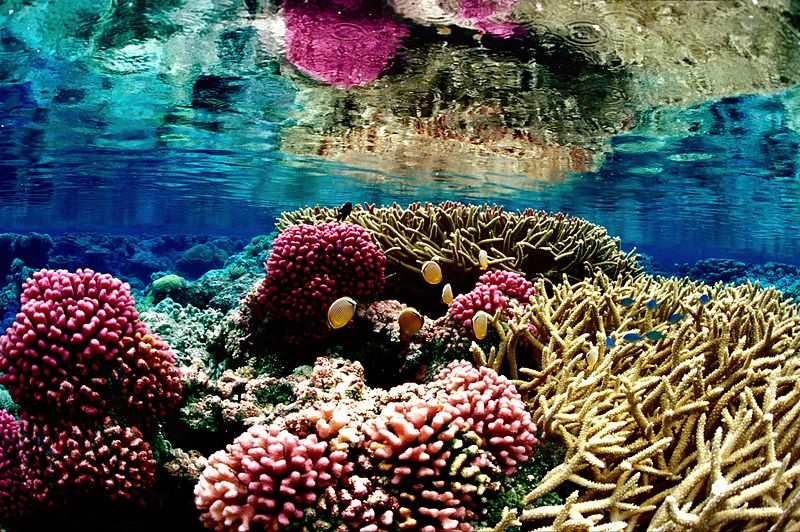 Talk about a tropical getaway!

“We’ve published images in seven continents, down the Amazon and in the Arctic,” Jennifer Austin Foulkes, the Manager of Google’s Oceans Program, said in a press release. “We want to make these special underwater locations as accessible to people as the roads and landmarks they explore in Google Maps every day.”

Ready to go? Here’s how:

Simply visit the Google Oceans website, choose an image or map location that intrigues you, and click to dive in.