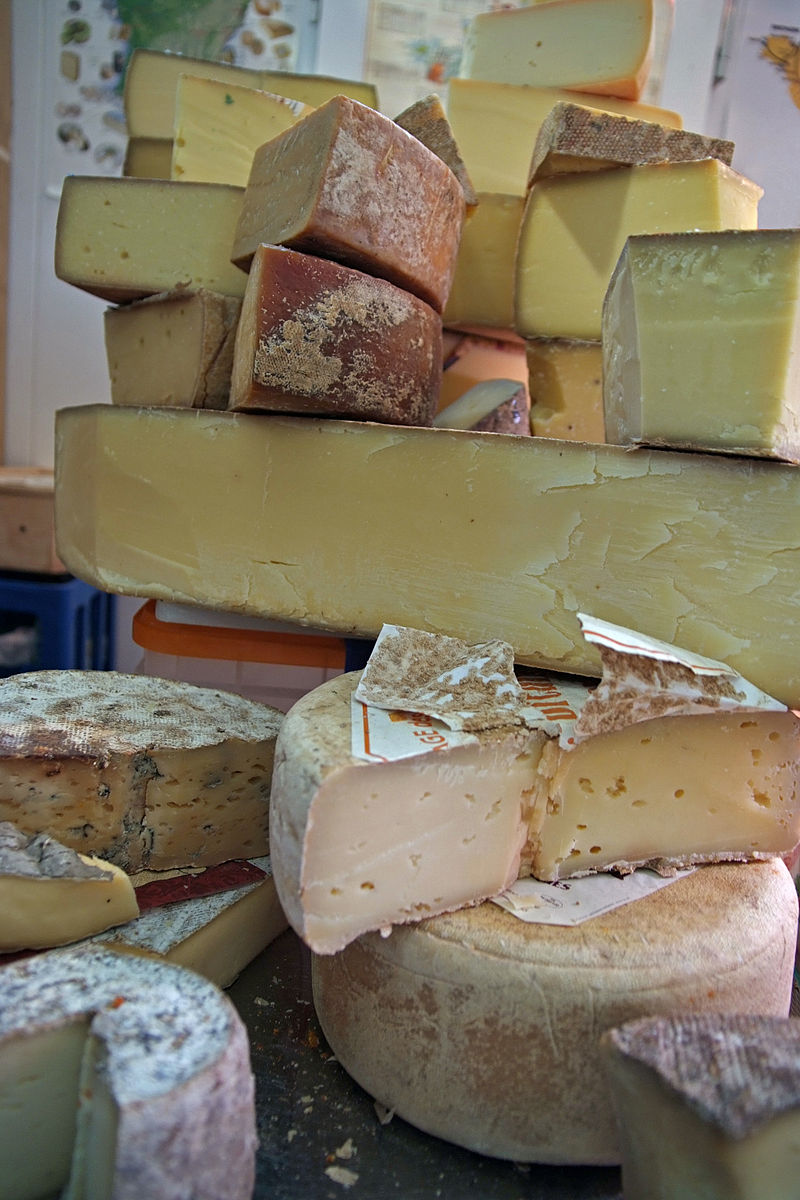 In Moscow, Russia, police recently arrested six people that produced $30 million of contraband cheese using rennet forbidden by Russia’s import ban. (A year ago, Russia imposed a ban on imported agricultural products in retaliation for U.S. and European Union sanctions against Russia over the Ukraine.) The cheese was made with the illegal rennet, then sold using counterfeit labels of known legal foreign cheese brands. Government workers seized the cheese and publicly crushed it with steamrollers and bulldozers, drawing outrage from concerned citizens who say the cheese could have been used to help feed the poor. In an effort to crack down on the ban, government officials recently began publicly destroying contraband food, including over 500 tons of produce and nearly 50 tons of animal products. “Many Russians were uneasy at the images, shown widely on state television, of food being destroyed in a country where millions live below the poverty line,” says The Guardian. Moscow alone is thought to have up to 60,000 homeless residents.

One upside of the ban is that small, local cheese manufacturers have seen a dramatic increase in demand for their products, and are filling the need for fresh and short-aged cheeses like mozzarella, ricotta, Brie, and Camembert.