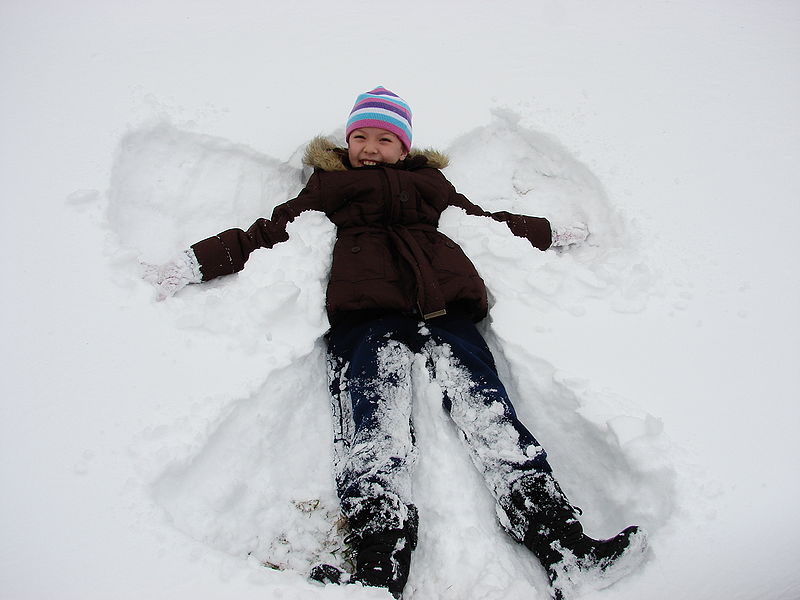 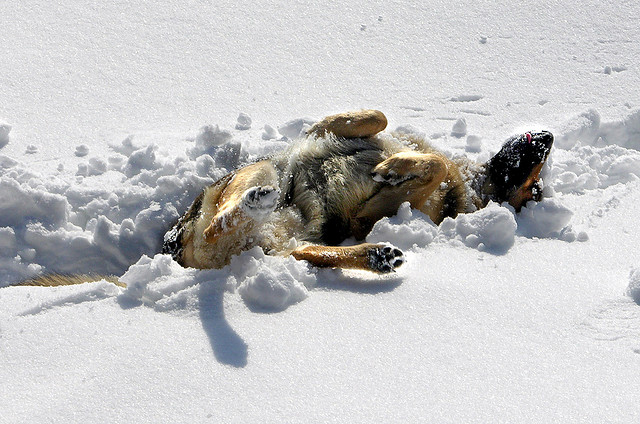 Photo by Martina Rathgens via Flickr.com 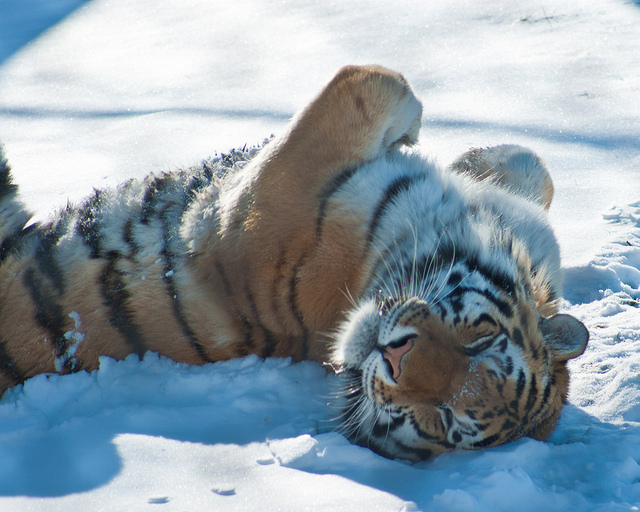 Photo by William Pitcher via Flickr.com 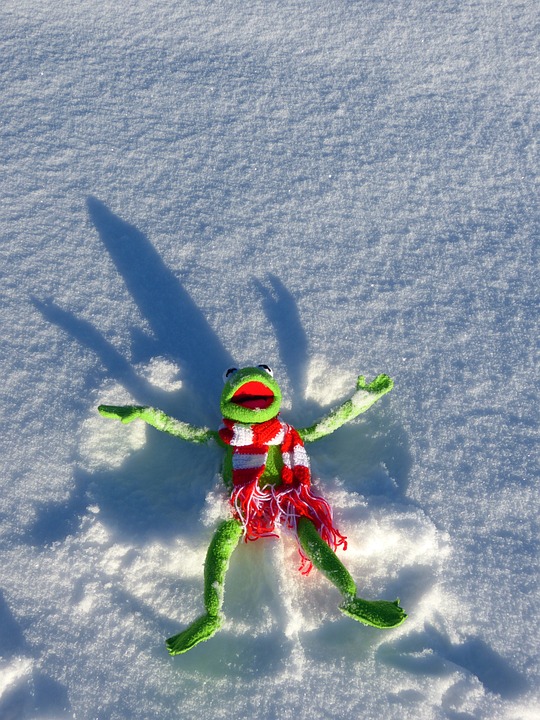 Photo by LoggaWiggler via Pixabay

Well, yes, but every angel begins with a … ?

A sitzmark is a depression made by someone falling backward into the snow. The term stems from the German word sitzen (to sit).

I’m partial to the pretty ones left by birds, like this one: 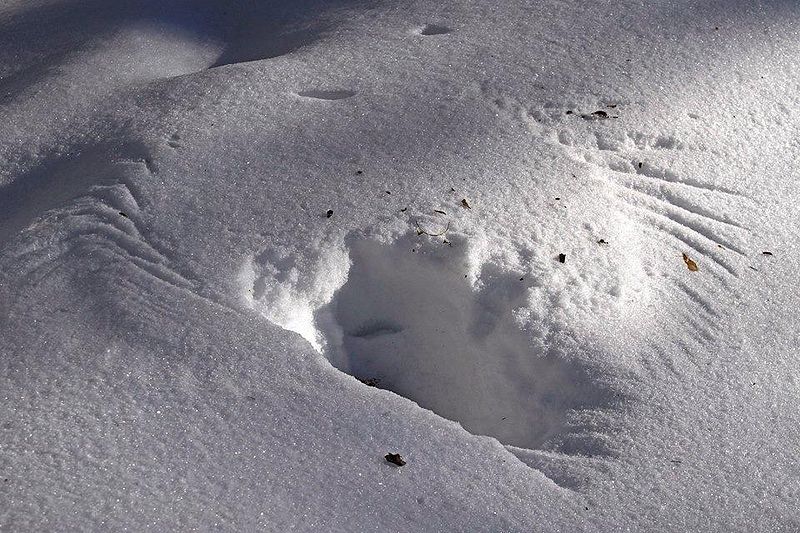 P.S. Remember this cute pic of my Meggie making her (sitz)mark last winter?