From Pony Express to Priority Express

Last week, I saw on my “This Day in History” alert that on that particular day, the U.S. Postal Service was established in 1775. (Have you discovered the “This Day in History” feature from History.com? If not, subscribe for a daily e-mail that tells you dozens of things that happened each day throughout history. Fascinating!)

That got me to thinking … what happened to our mail before 1775?

Just to place this historical event in the U.S. timeline, you’ll realize that it was a year before the Declaration of Independence in 1776 and many years before George Washington became our first president in 1789.

The Postal Service was established by the Second Continental Congress, the convention of delegates from the Thirteen Colonies that set policy for our burgeoning nation. The Congress appointed Benjamin Franklin as its first postmaster general. He had already acted as one of two joint postmasters general for the colonies since 1753, but he had been fired by the British in 1774 because of his revolutionary activities. 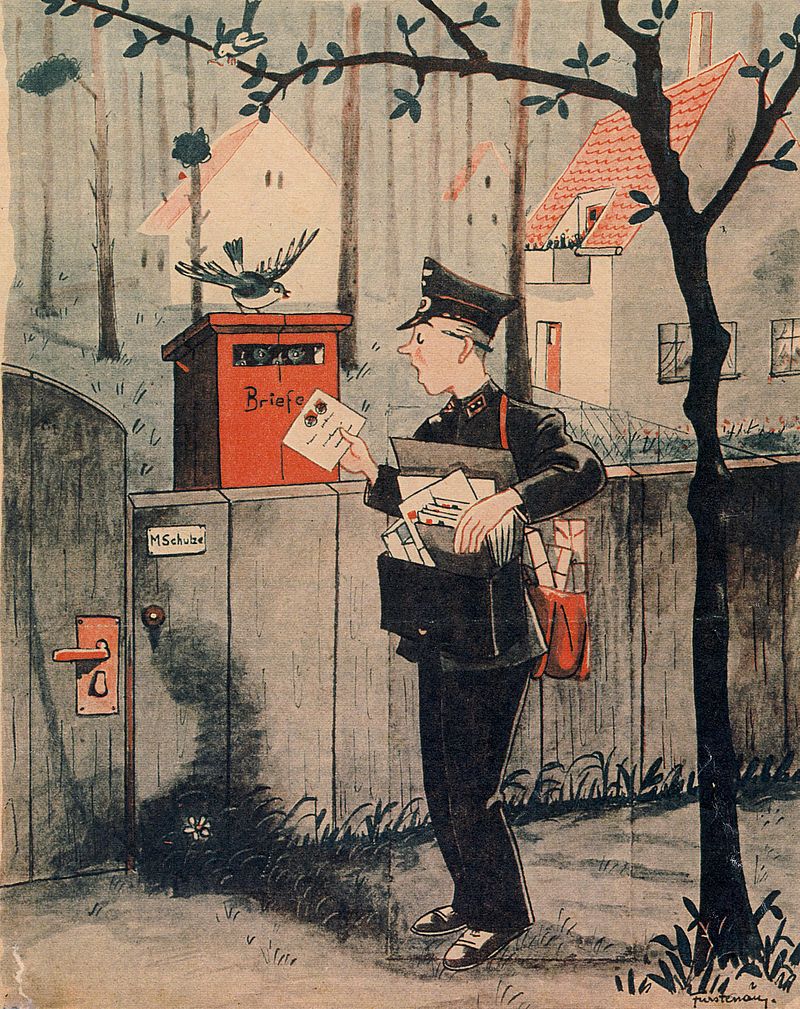 Before the U.S. Postal Service, there were no post offices in the colonies, and mail traveled between inns and taverns via horse and wagon. Franklin set up faster colonial routes, cutting delivery time in half between Philadelphia and New York by setting up around-the-clock relay teams to carry the mail. He also established the first rate chart based on distance and weight, much like our present system.

By the time George Washington took office in 1789, there were approximately 75 post offices in the U.S. Eventually, mail service was transferred from horse-drawn vehicles to planes, trains, and automobiles (except for the Grand Canyon, where mail is still delivered to a settlement at the bottom of the canyon via mule train). Today, there are over 40,000 U.S. post offices and more than 700,000 postal workers that deliver 212 billion pieces of mail each year.