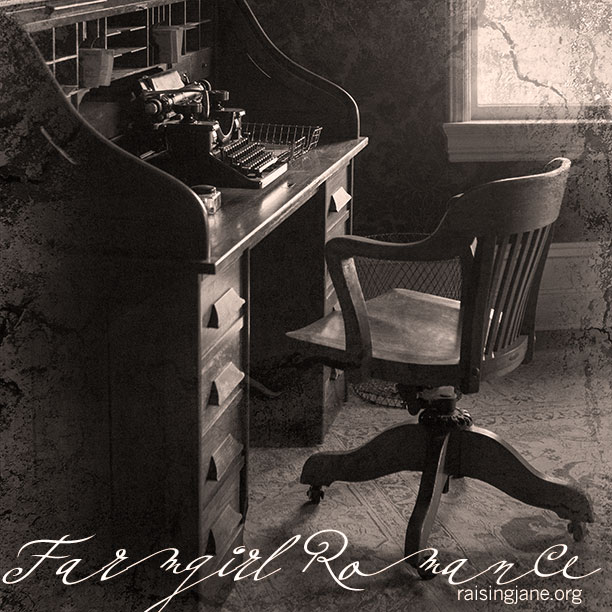 Oldest Message in a Bottle

A couple of years ago, I told you about a man who casts bottled messages off the coast of Canada, just to see who might write back.

If that story set your imagination bobbing dreamily out onto the open sea, then listen to this:

Last month, fishermen in the Baltic Sea hauled in their catch and discovered what may be the oldest message in a bottle ever recorded. 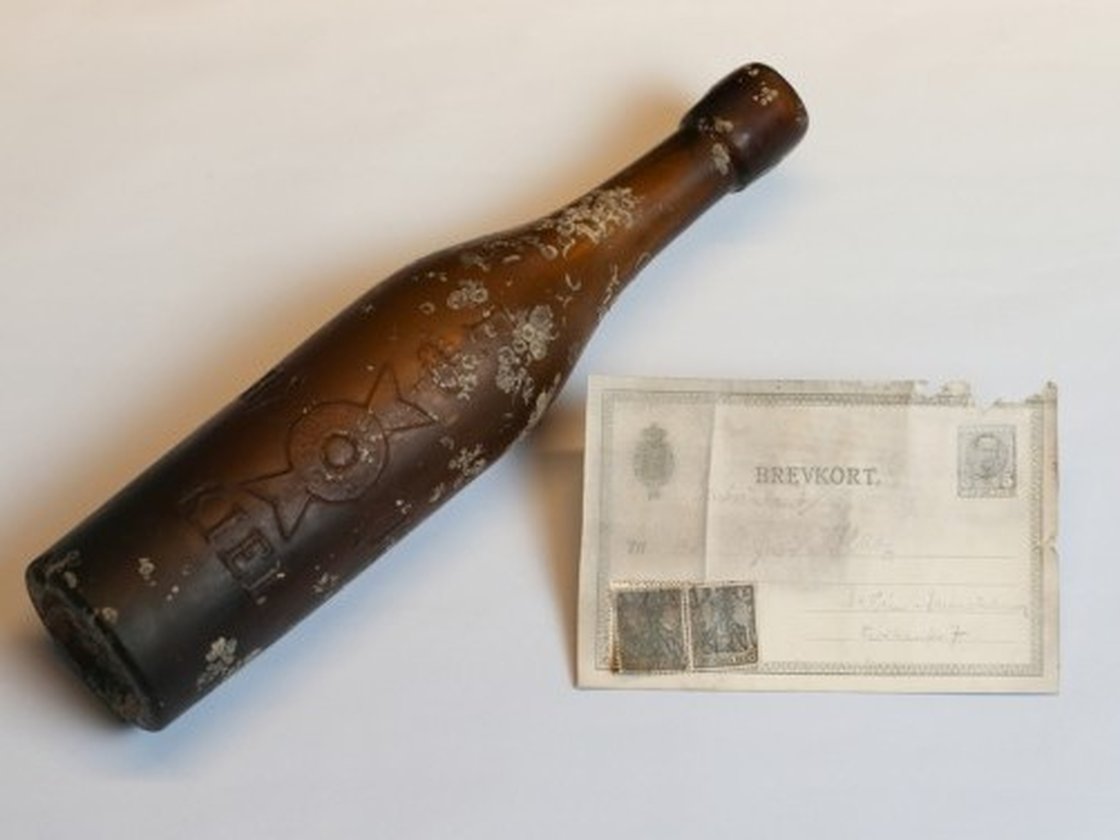 The message within was scrawled on a postcard dated May 17, 1913, and signed by a man named Richard Platz. His note asked the bottle’s recipient to forward his message to his own address in Berlin, reported the German online news source The Local.

Sounds like he just wanted to see if it might ever make its way back to him, don’t you think?

Instead of reaching Platz, though, the bottle ended up at the International Maritime Museum in Hamburg. Researchers managed to track down Platz’s granddaughter, 62-year-old Angela Erdmann, who lives in Berlin. Erdmann said she never knew her mother’s father, who reportedly died in 1946 when he was 54 years old, but upon hearing the news of his bottled message, she visited the museum to see it for herself.

“That was a pretty moving moment,” she told German news agency DPA. “Tears rolled down my cheeks.”

With May Day hovering on the horizon, I thought of a fun little geography quiz: Map the Maypole!

Just in case you’re not familiar, maypoles are decorative wooden poles that have stood at the center of European May Day festivities throughout the ages. It’s no surprise that the traditions of twirling ribbons and dancing ’round the pole have spread across the globe, but can you guess where in the world the following maypoles are located?

I’ll give you the answers at the end, so don’t peek!

A. A rainbow of ribbons … 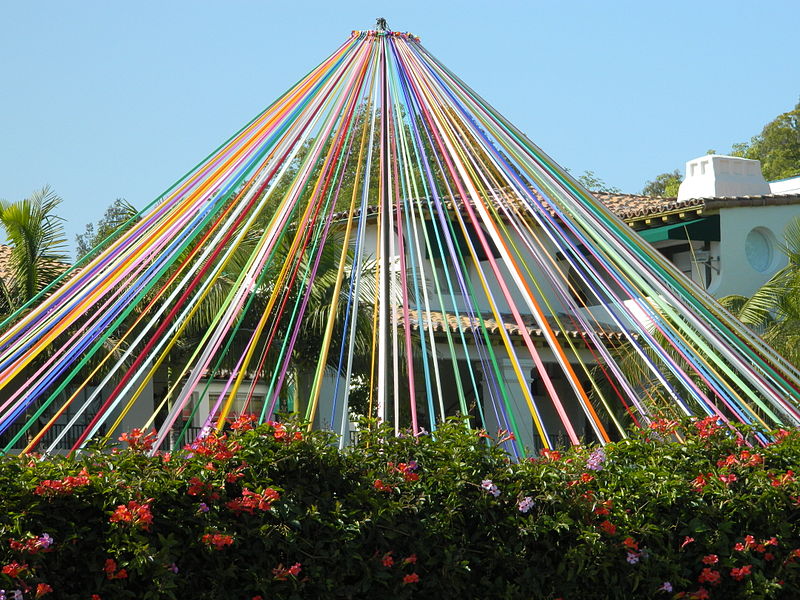 Photo by Jengod via Wikimedia Commons 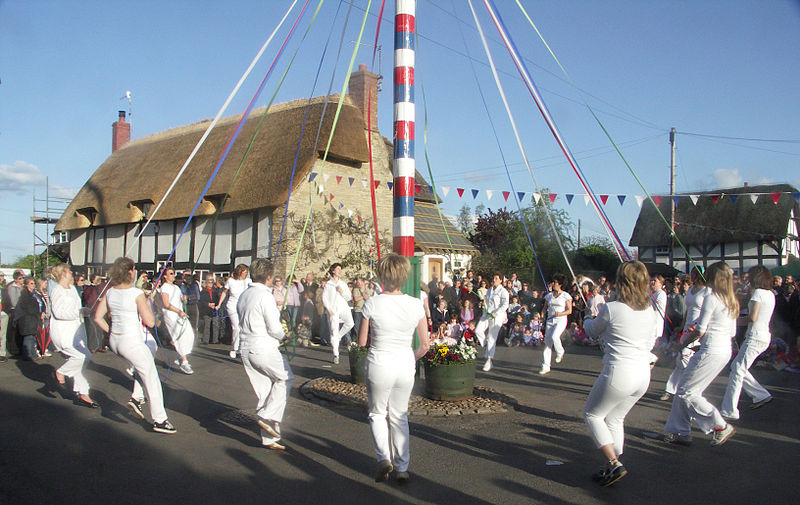 C. Those sure are tropical looking leaves … 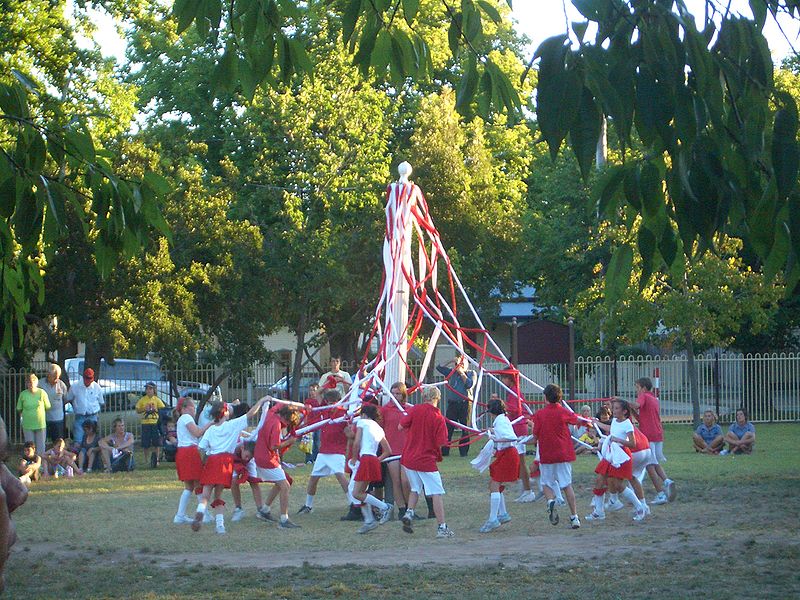 Photo by Vmenkov via Wikimedia Commons 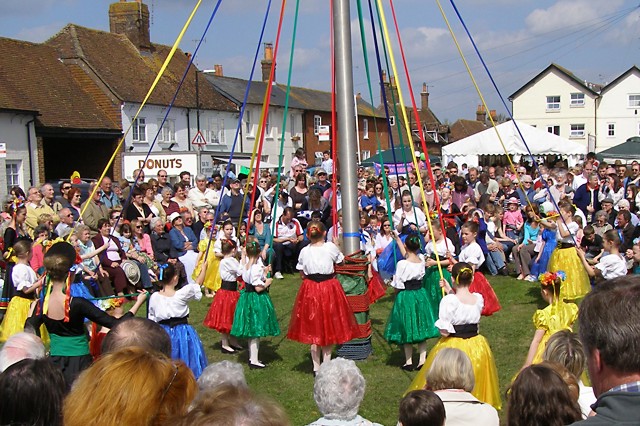 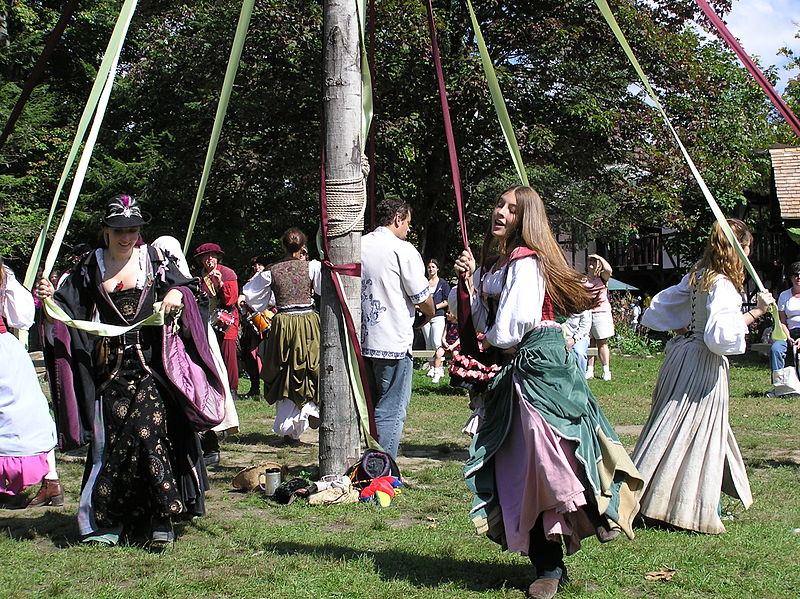 Photo by KenL via Wikimedia Commons

F. And, perhaps, my favorite of all … 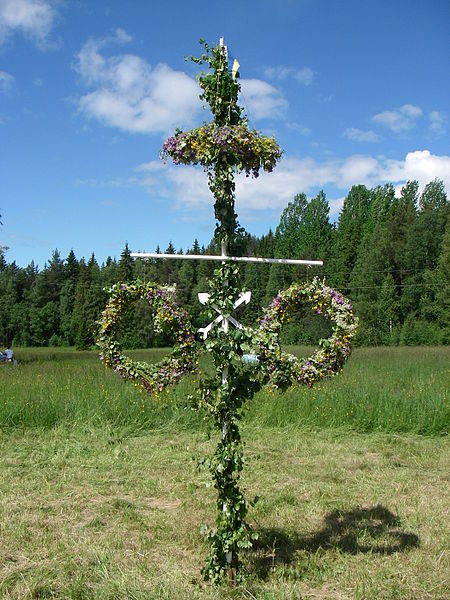 Photo by Haxpett via Wikimedia Commons 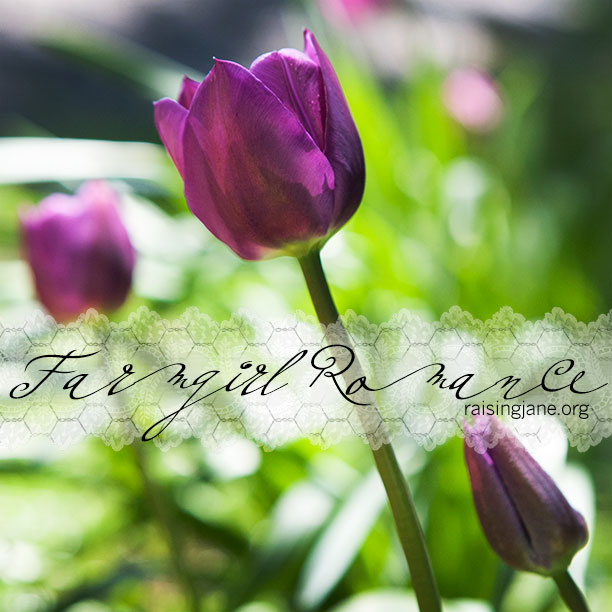 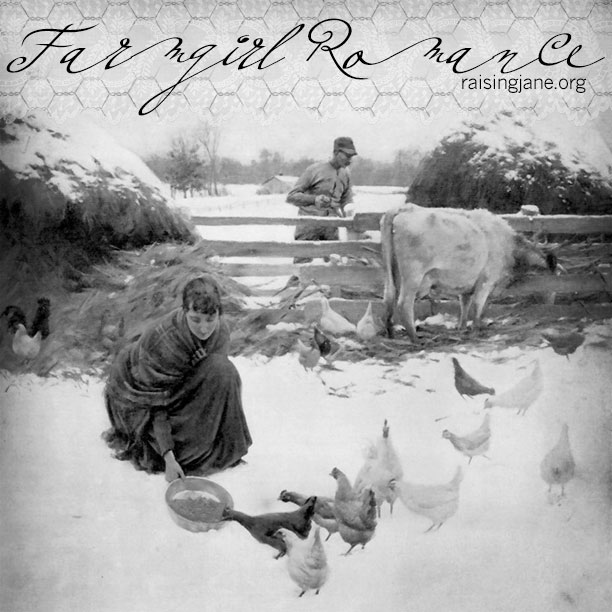 At last, spring is in the air …

Daffodils, tulips and hyacinths are heralding the warm-up, so I dug out my one small white trumpet vase that was once part of a bigger Victorian centerpiece called an epergne—French word for saving—that radiated 2 to 7 “branches” that held small glass, metal, or silver trumpet vases as shown in today’s photo (held upright by the use of a more common flower frog) … look up epergne on eBay—intact epergnes are a S-P-E-N-D-Y collector’s item. 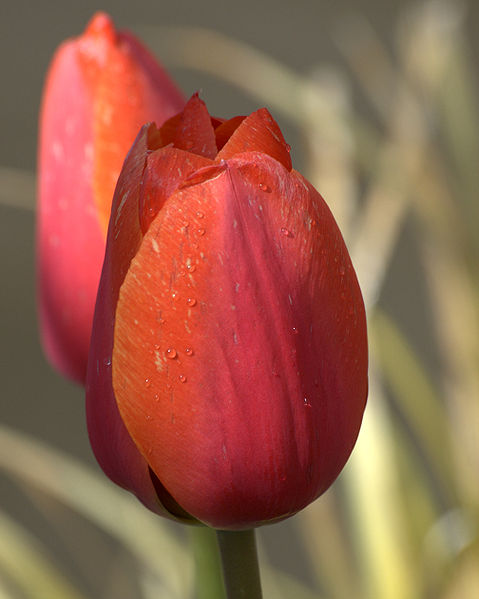 Photo by ShakataGaNai via Wikimedia Commons 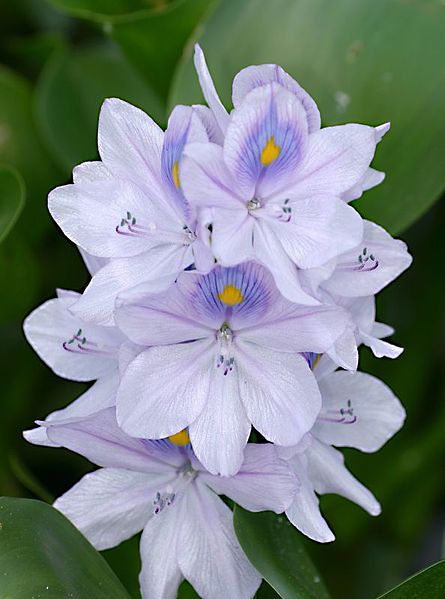 That’s when a little birdie (named Megan) told me that she and her “nestlings” are already crafting their May Day doorstep surprises. 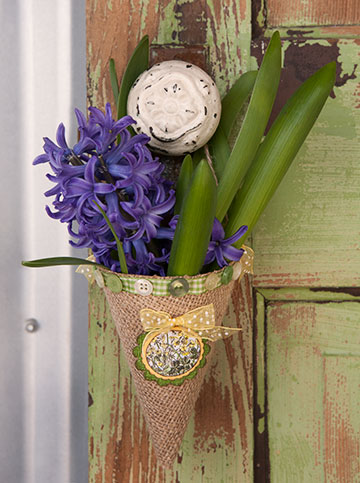 Right now, flowers are our fancy here at the farm. And that why I’m as happy as a spring chicken wandering around my own little paradise, watching for new blooms, but …

You know that I also love a virtual vacation—especially when I can talk you into tagging along.

How about it? Let’s roam the sunlit countryside, visiting flower festivals across the U.S. 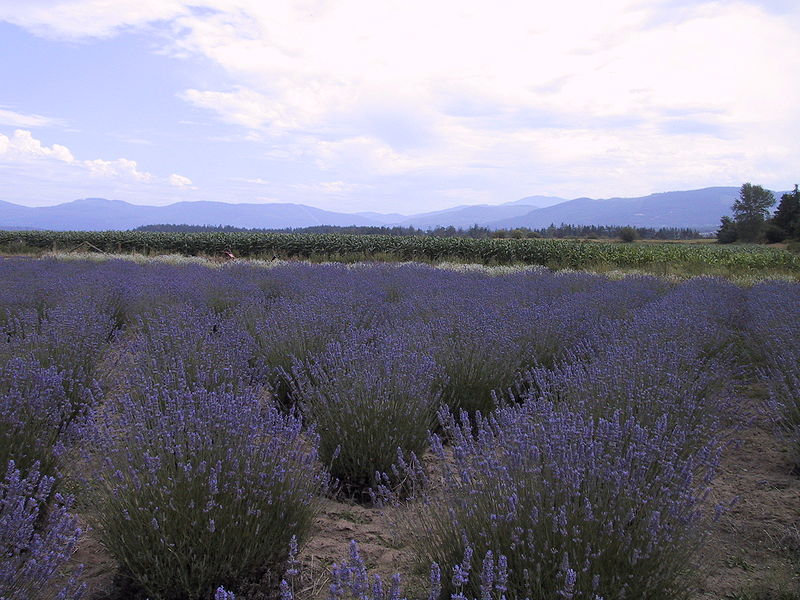 Photo by Kgrr via Wikimedia Commons

Southward we go to the Lompoc Valley Flower Festival in California. 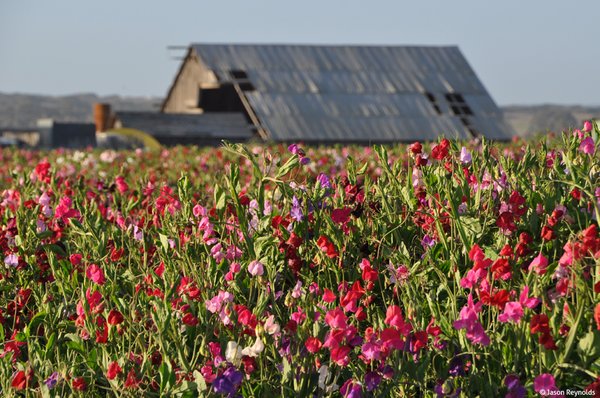 Photo courtesy of the Lompoc Valley Chamber of Commerce

Wagons east to Tyler, Texas, for the Texas Rose Festival. 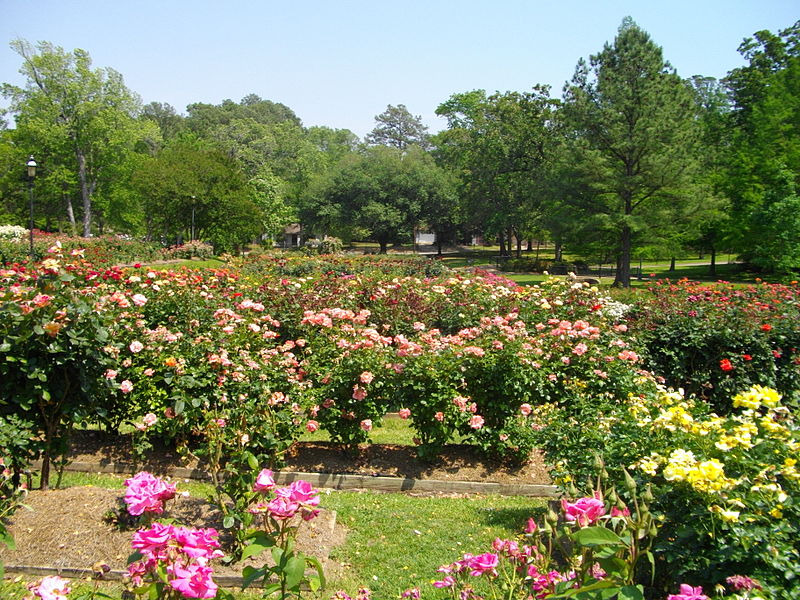 On our way back up north, we’ll head for Holland, Michigan, and the Tulip Time Festival. 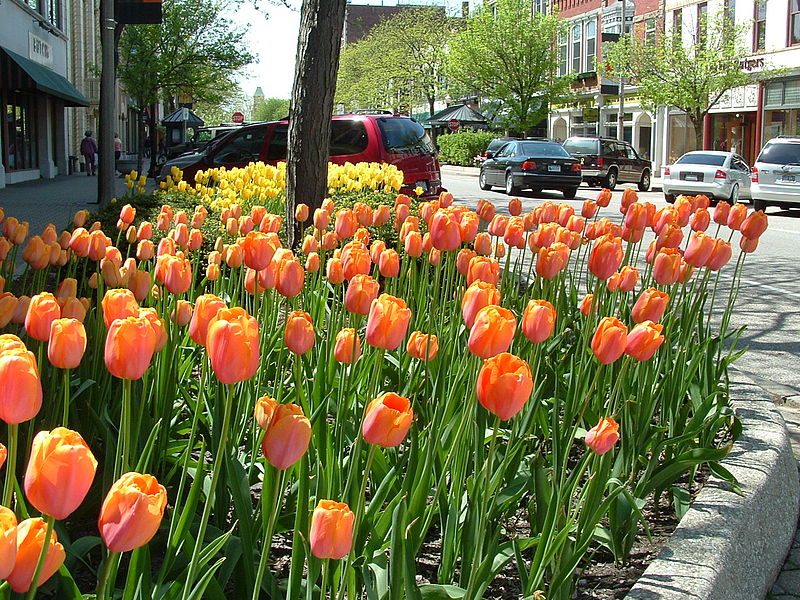 Photo by BazookaJoe via Wikimedia Commons

Hold on to your bouquets because we’re landing at the Lilac Festival in Rochester, New York next. 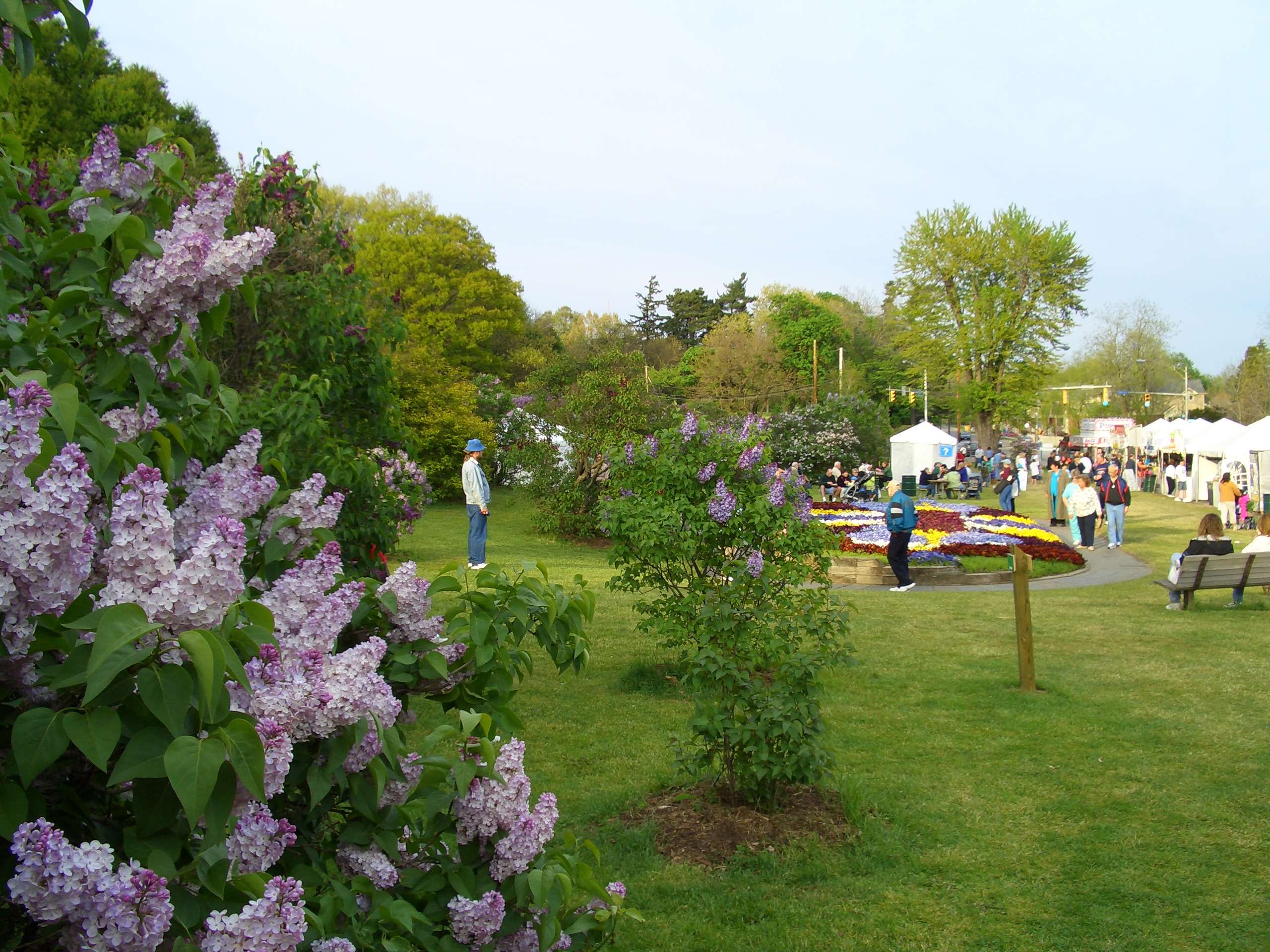 Photo by C.C. Tsao via Wikipedia

The last destination on our whirlwind tour is the International Cherry Blossom Festival in Macon, Georgia. It looks like an old-fashioned good time with a bounty of beautiful blossoms. 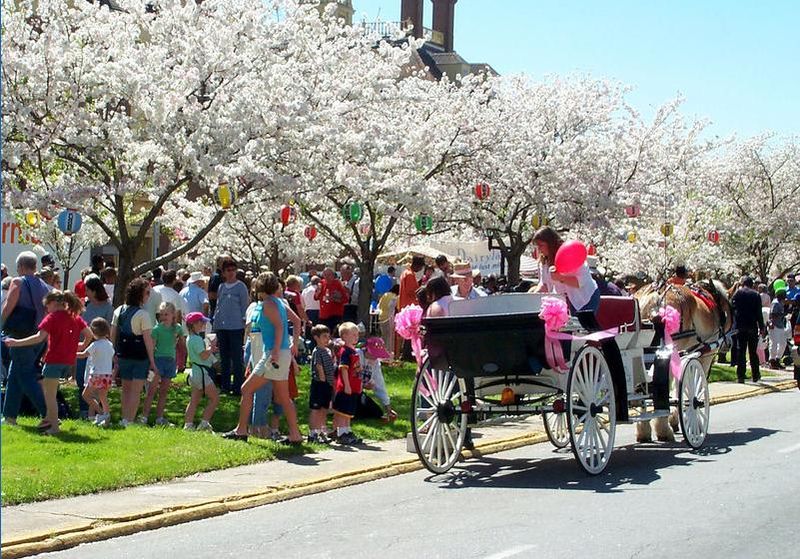 Photo by Glenn Grossman via Wikipedia

Now … aren’t you glad we don’t have a long ride home?

Looking for an uncommon getaway this summer that doesn’t break the bank?

No—I don’t mean caretaking someONE (although that is an undeniably noble effort). I was actually talking about caretaking a place.

As it happens, prosperous property owners around the country are always on the lookout for reliable people to help keep their homes and ranches in working order while they’re away—and those homes and ranches are generally in stunning locations.

A website called Caretaker-jobs.com provides a forum where caretakers and property owners can make a match. Here are a few of the listings I found on a quick search: 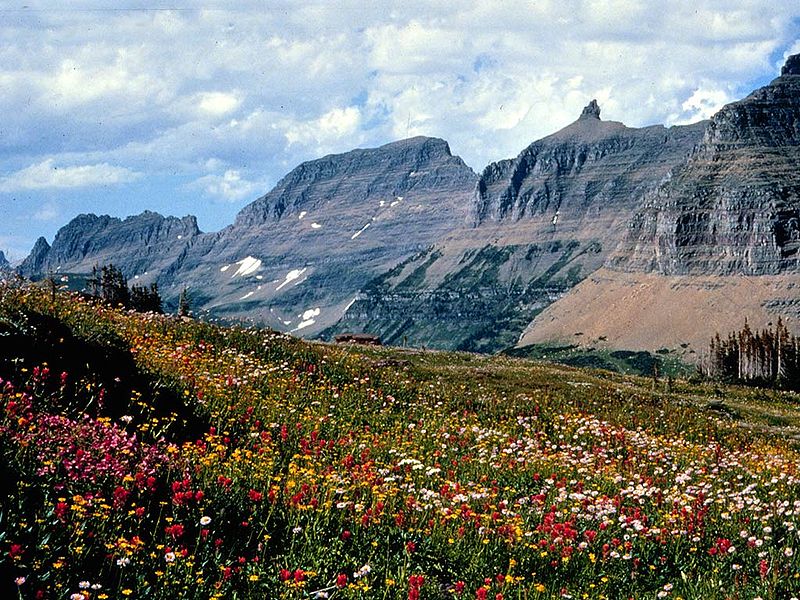 Photo courtesy of the National Park Service via Wikimedia Commons 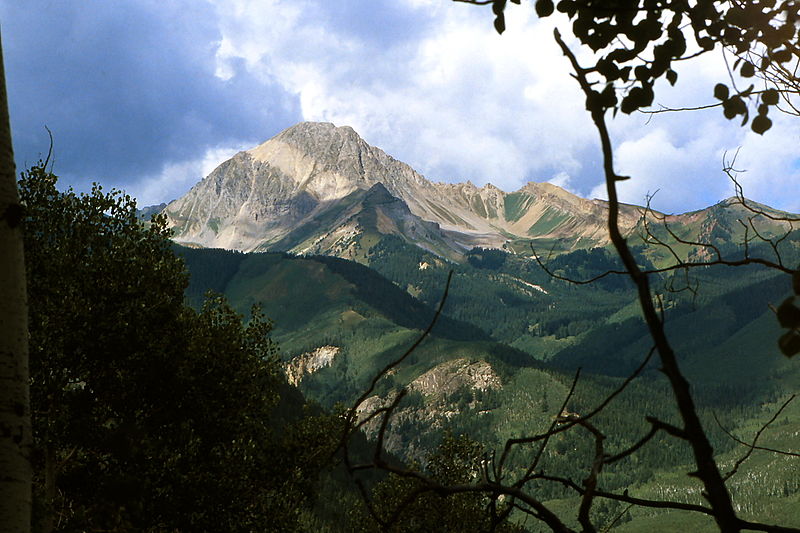 Photo by rjones0856 via Wikimedia Commons

Property and Farm Manager for Organic Farm and Garden in Priest River, Idaho. 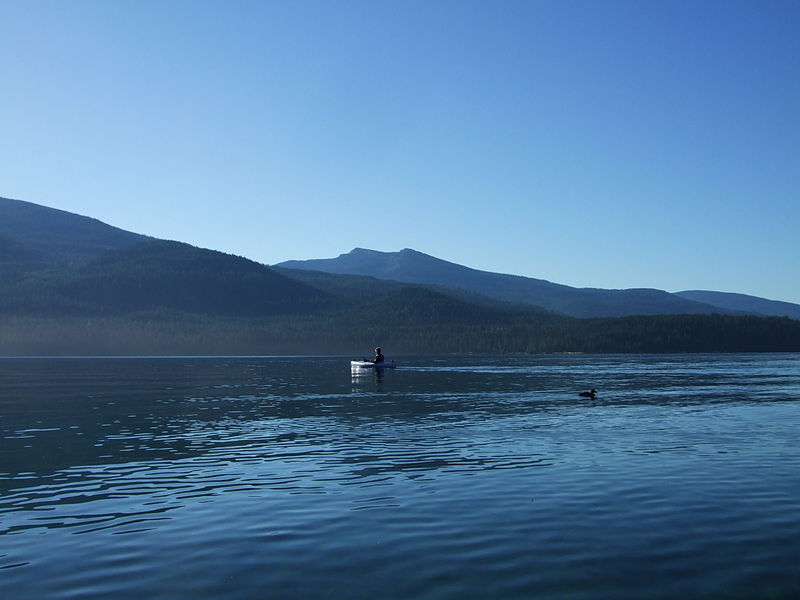 Photo by S.hammarlund via Wikimedia Commons 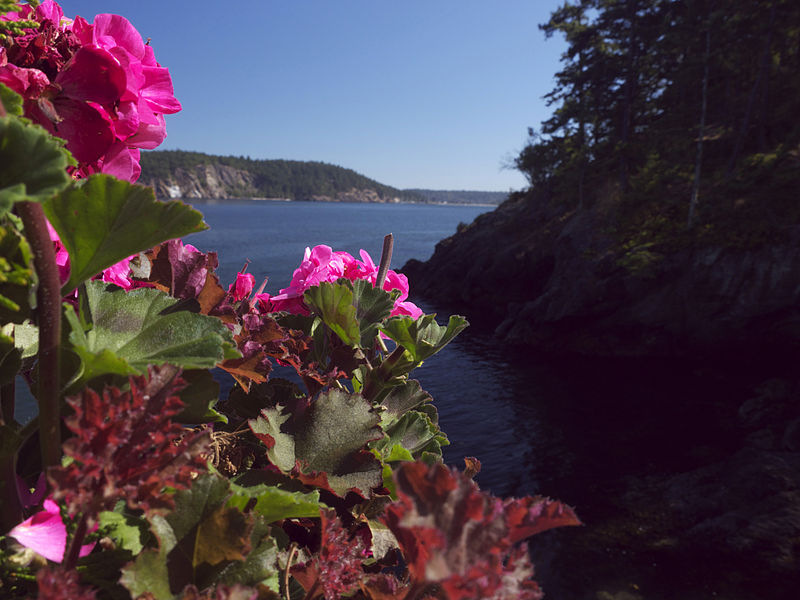 Photo courtesy of the Bureau of Land Management via Wikimedia Commons

Shall I twist your arm?

These kinds of positions make me nostalgic for my days in the Idaho backcountry … but I digress.

If you’re getting excited, don’t let the moment pass. Hop over and check out the details of these and other enticing opportunities at Caretaker-jobs.com.