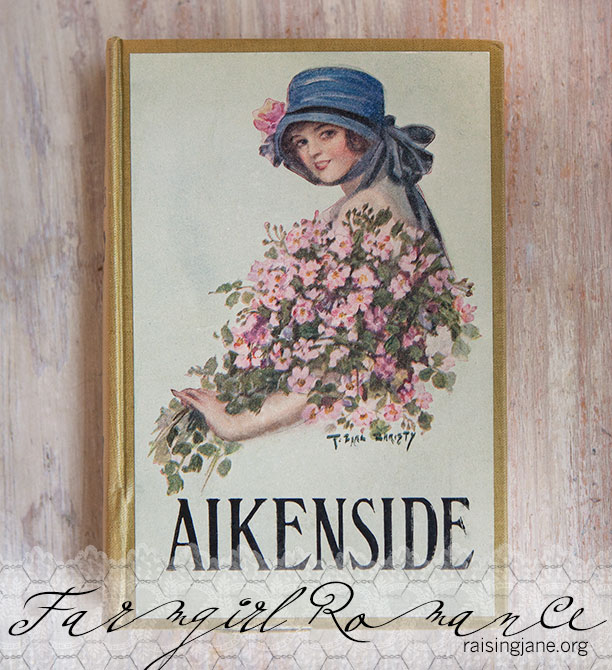 Are you up for a weekend dash to California?

I just learned of a place I’d love to see near Fresno.

Not a chance. The destination we’re out to discover is actually beneath the city in a sort of secret garden that defies the parched climate and pavement above … 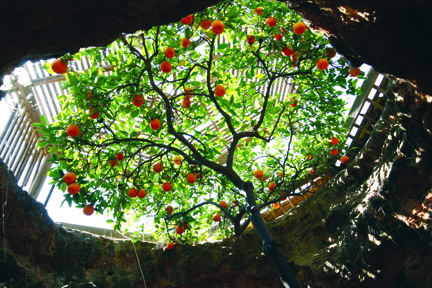 This unlikely oasis is called the Forestiere Underground Gardens, created in the early 1900s by Italian immigrant Baldasare Forestiere, who was inspired by ancient catacombs that he had admired as a boy. Using a pick, shovel, and wheelbarrow, Forestiere excavated his own private paradise deep in the sun-baked California desert over the course of 40 years. By the time he was 44 years old, he had transformed over 10 acres of seemingly unyielding dirt into a labyrinth of rooms, passageways, patios, and courtyards that are still beautifully intact today.

Of course, I was instantly beguiled by the bath … 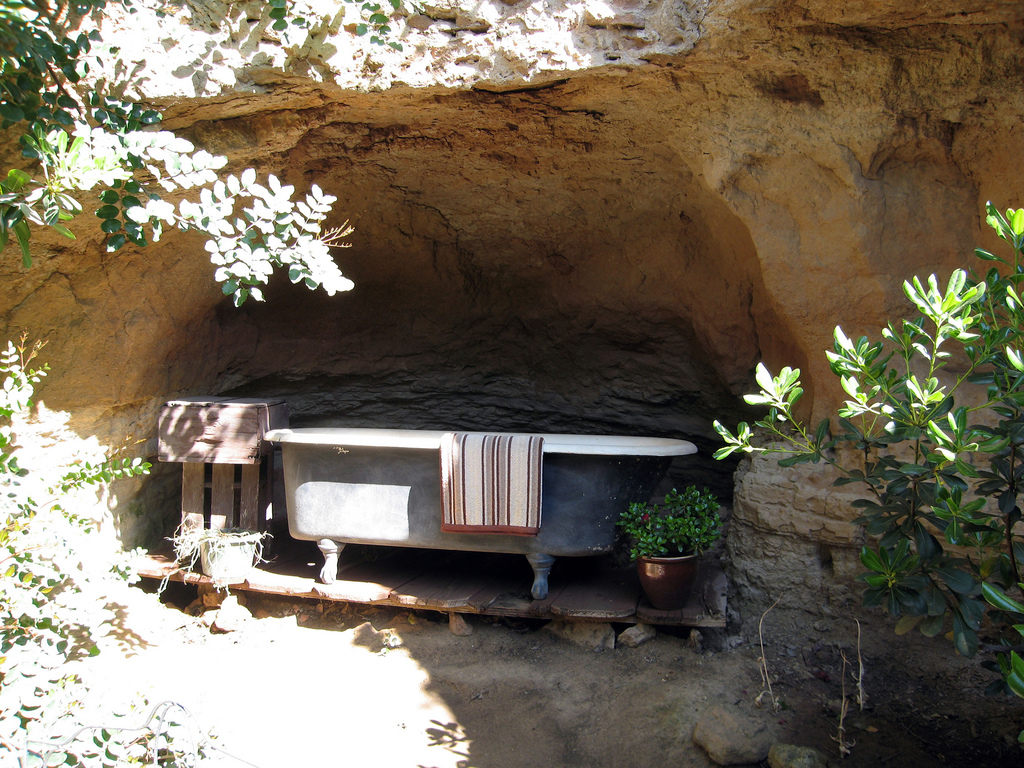 But, what about the garden aspect?

This I would love to see.

I knew you’d love the idea, too, so I arranged a private tour. Take a look …

If you’re near Fresno in person, you can stop in for a visit. Just be sure to tell me all about it when you get back to the surface! 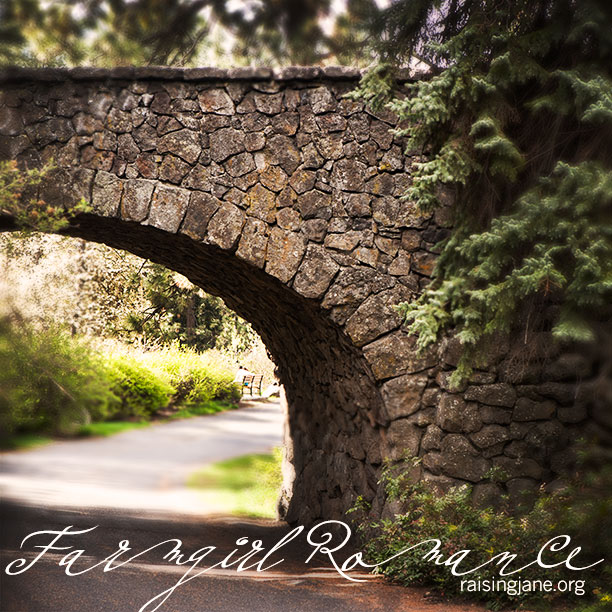 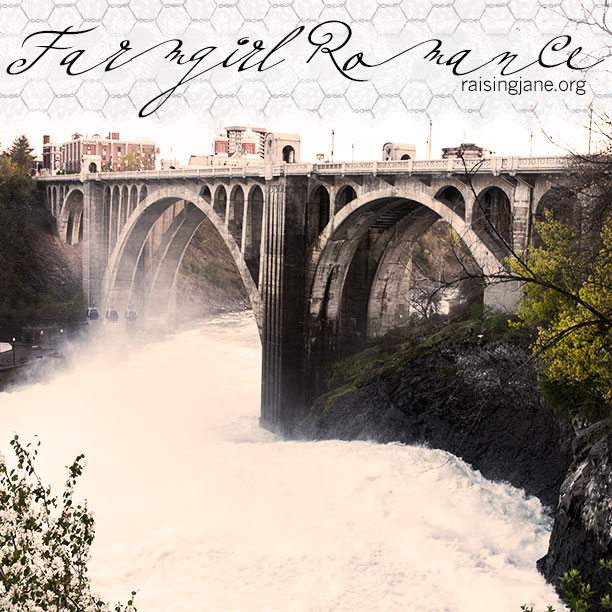 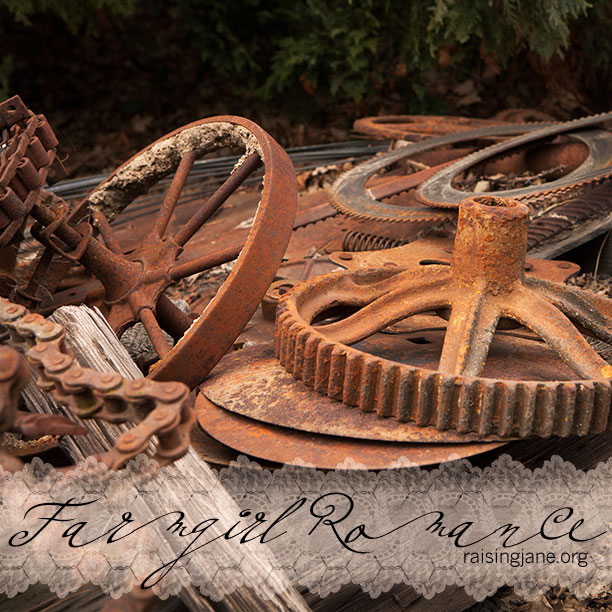 Truth be told, I can hardly even stand to think it …

Believe it or not, this cringe-worthy concept is for real.

In fact, it may actually indicate that we, the world, are moving in the right direction.

Allow me to elaborate:

In Amsterdam (I know—those, uhm,  innovative Dutch), the public powers-that-be are already (you guessed it) collecting … uhm … pee.

“It turns out that urine is packed with nitrogen and phosphorus, the two main elements of fertilizer,” explains Justin Gammill of Earth911.com. “So much so, that when wastewater is treated, the nitrogen and phosphorus are purposefully removed because it would cause insane algae growth when the treated water was added back to a standing water source, such as a lake or river.”

Waternet set up multiple urinals in the city that were designed to process the urine in such a way that “struvite” (magnesium ammonium phosphate) is extracted and dried to a powder that can be used to help plants grow. 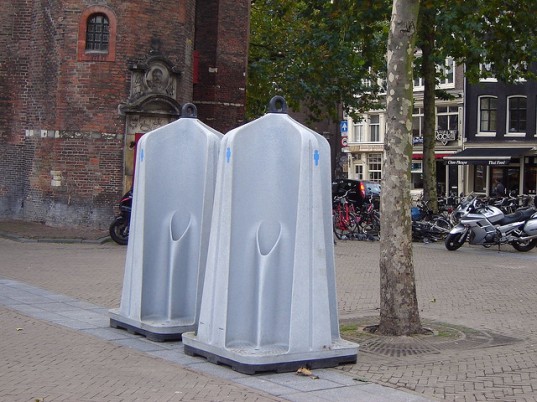 Photo by alan_adriana via Inhabitat.com

I guess women aren’t yet … contributing … to the effort. But should I ever visit, I could use my female camper’s GO GIRL! FUD (female urinary device) that allows me to stand when, I, uhm, take aim. Along with maybe a portable privacy curtain?????? Good heavens.

Andri Antoniades of TakePart.com writes, “Waternet is just the latest group to jump on the pee-cycling bandwagon. In 2007, researchers in Finland actually did go door-to-door collecting urine from locals. That untreated wastewater was used to successfully fertilize small crops of vegetables such as cucumbers and cabbage—all of which the researchers reported tasting delicious.”

Are you seeing the potential here? (Emphasis on the letter “p”).

Go ahead, let your thoughts flow. Me? I’m going with the flow should the occasion (or peecycling urinal with a DOOR) ever present itself. Now I could stand for that. 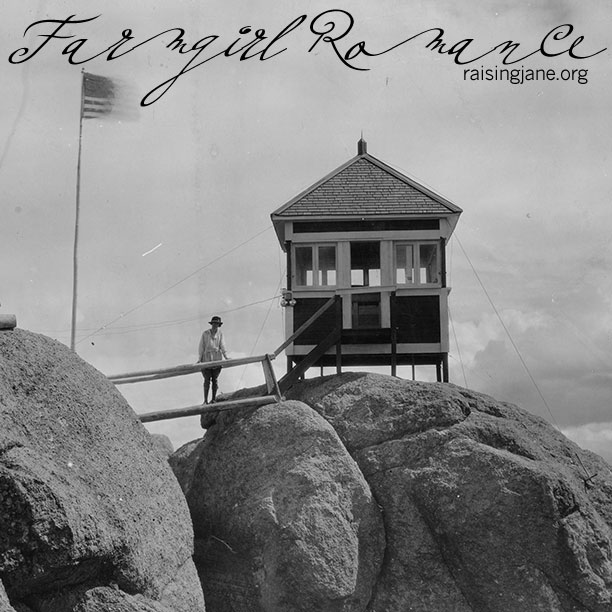