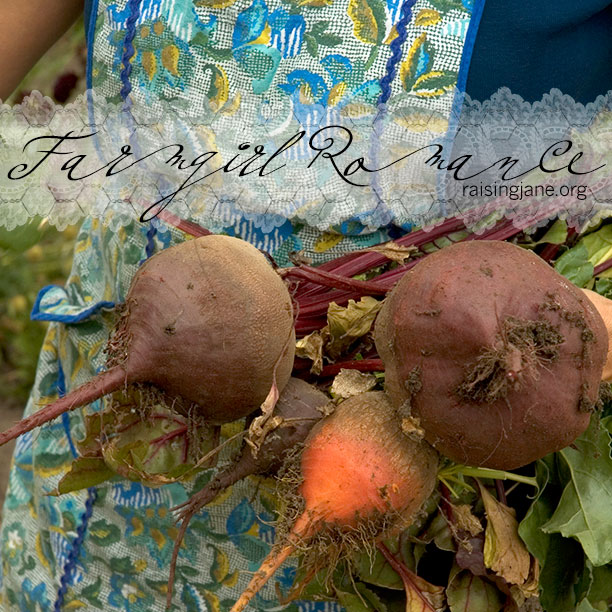 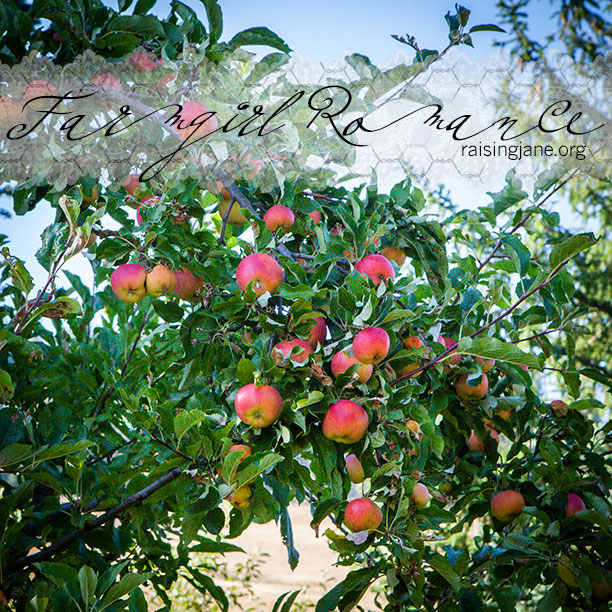 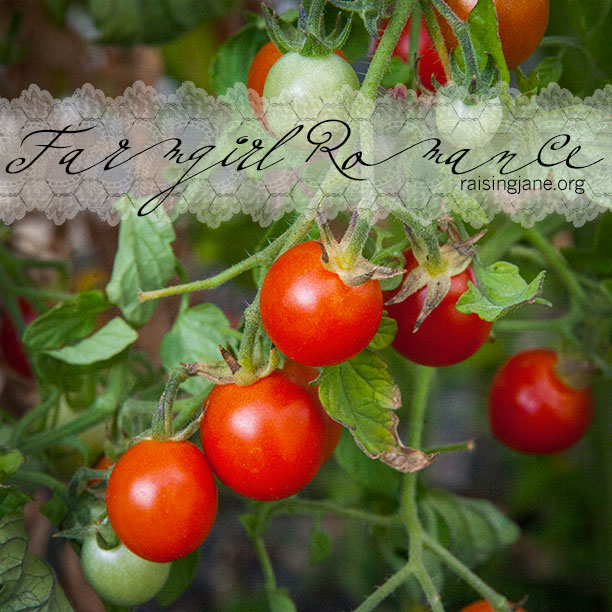 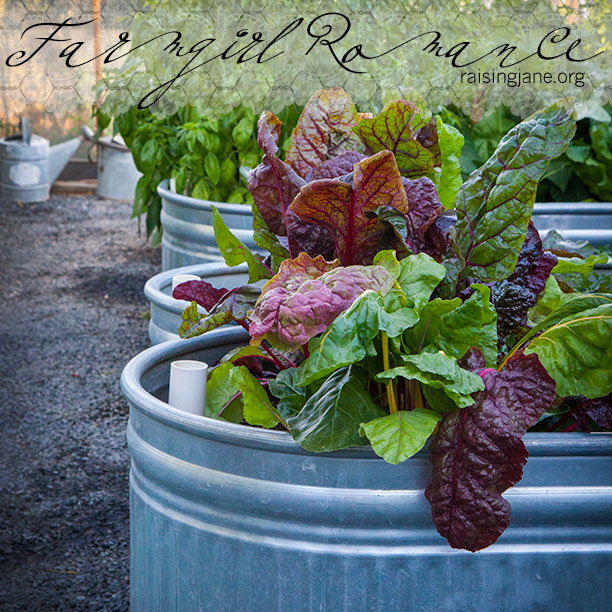 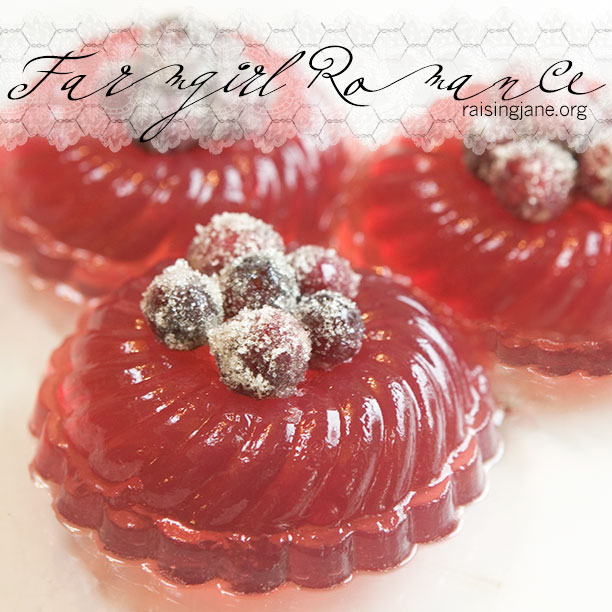 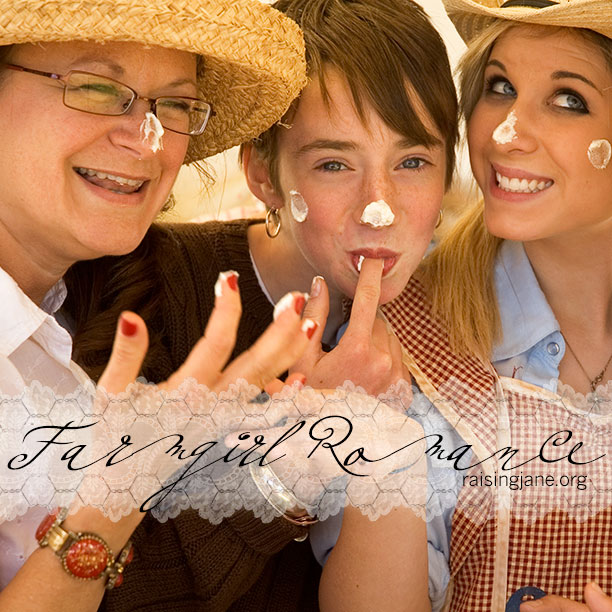 How sweet is this? 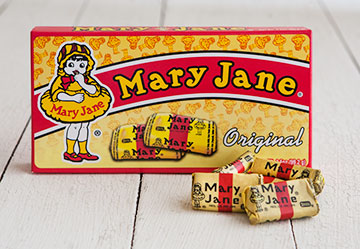 Priscilla Wegers, copy editor for my magazine, recently gave me this sweet little box of Mary Jane taffy. Now made by Necco, the company that gave us Necco Wafers, Clark Bars, and more, this candy has been around since 1914, first manufactured by the Charles N. Miller Company. It was a favorite penny candy sold in general stores in the first half of the 1900s.

I’d seen the individually wrapped little nuggets of peanut-butter taffy chews before, but I hadn’t ever seen the little box. Miller named the candy after his favorite aunt, Mary Jane, and the same illustration of little Mary Jane has appeared on the wrappers since 1914.

According to the Necco website. “Through the years, countless school children learned about the midnight ride of Paul Revere. Those same kids would run out of school to the closest store and buy as many Mary Jane candies as their pocket change would permit. Little did they know, the lesson they just learned and the delicious sweet they were about to unwrap had a common history. Miller got his start by making candies with his father in their Boston home, a home whose previous owner happened to be Paul Revere. And coincidentally, today we make these favorite chews in the Massachusetts city of Revere!”

Thanks for this sweet little piece of Mary Jane history, Priscilla.

I might add that Mary Jane candy is the reason my business name, MaryJanesFarm, doesn’t have an apostrophe or spaces. Mary Jane was already trademarked so I couldn’t be Mary Jane’s Farm or even MaryJane’s Farm. Once I turned all three words into a stylized “logo” of sorts, I was able to use my name, MaryJane, as part of my business name. Also, there’s a Mary Jane Bread, that’s been a mainstay for many years in the South, that I couldn’t infringe upon. 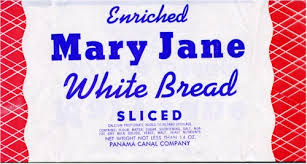 Now you know the rest of the story:) 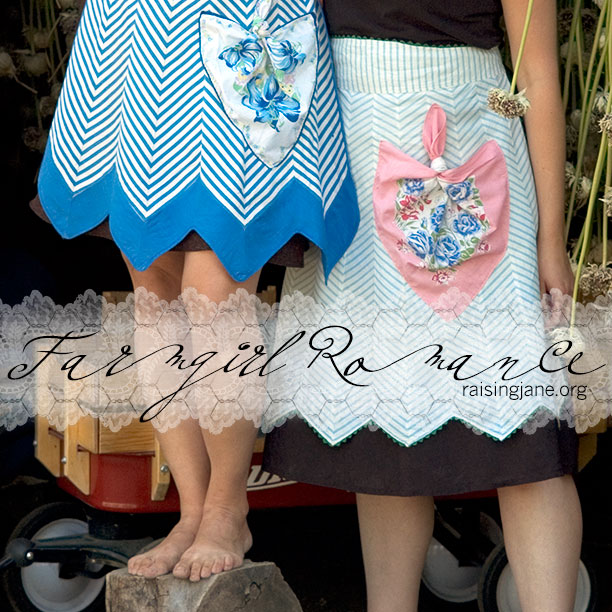 Last Saturday, when we went to our local Farmers’ Market, Mom and I got a friendly reminder to dance like no one’s watching …

Where do you think these two got their moves? 😉 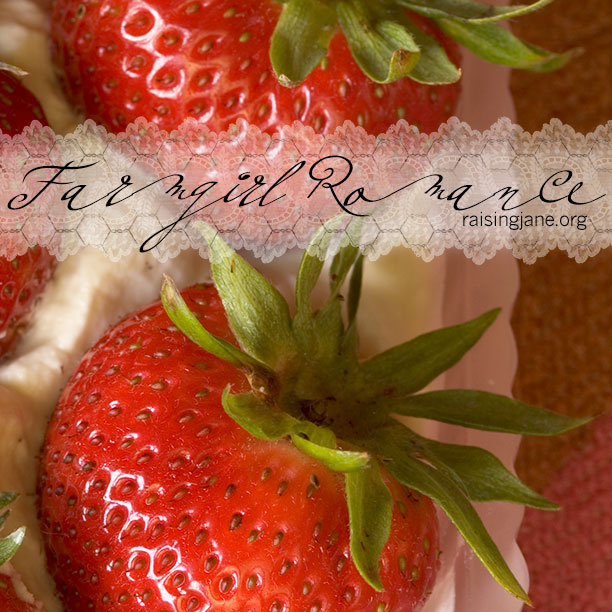