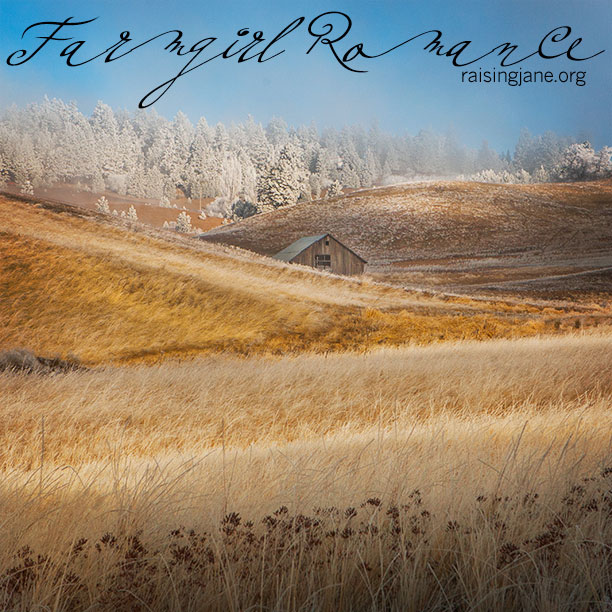 Recently, a friend told me she found an orange growing here in the Palouse region of northern Idaho.

They were something called “Osage oranges,” and they’re like nothing I’ve ever seen in Idaho or elsewhere. 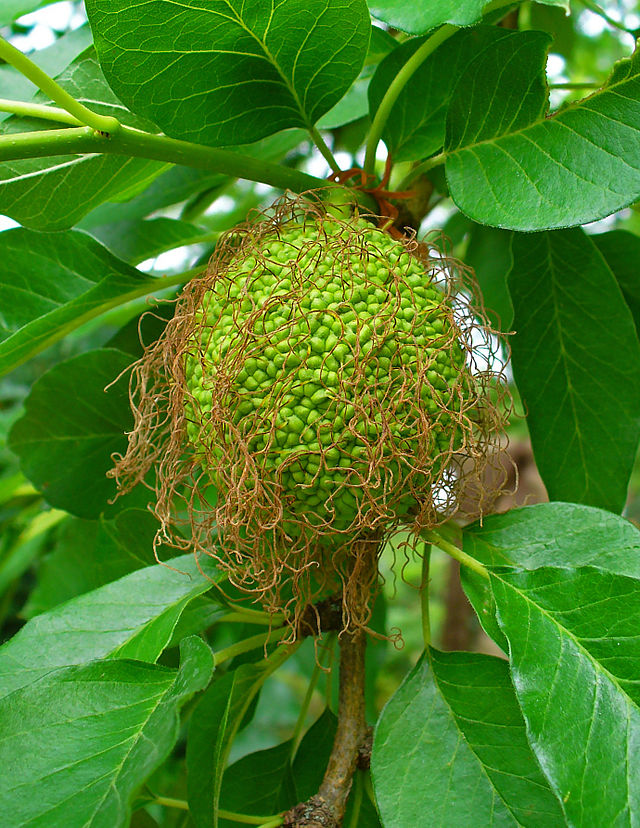 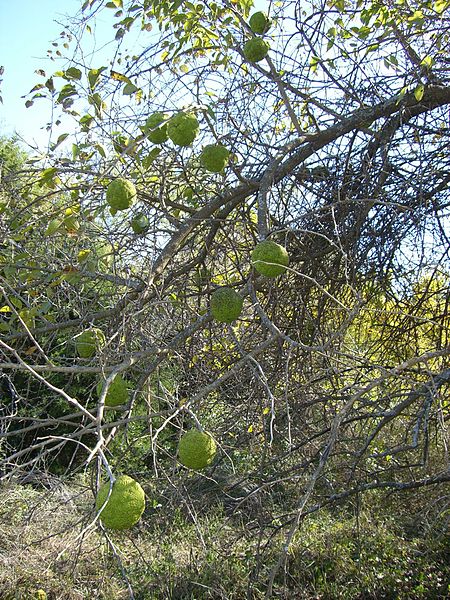 Have you seen one or know of them? The Osage orange is not really an orange (it’s a member of the mulberry family), but it was named so because its bumpy surface resembles a green, unripe orange, and the Osage Indians were known to prize the tree for making their bows, sometimes traveling hundreds of miles to find the wood. In the early 1800s, a good Osage bow was worth a horse and a blanket. It’s also called a hedge apple, horse apple, or monkey ball.

The fruit isn’t poisonous to people or animals, but it isn’t usually eaten because of its extremely tough texture and bitter milky sap. But it’s thought to have been a food staple of the ancestors of the modern-day tree sloth— giant ground sloths that roamed North America before the first human settlements—who helped spread its seeds across the continent. Modern-day squirrels are also known to feast on the seeds. 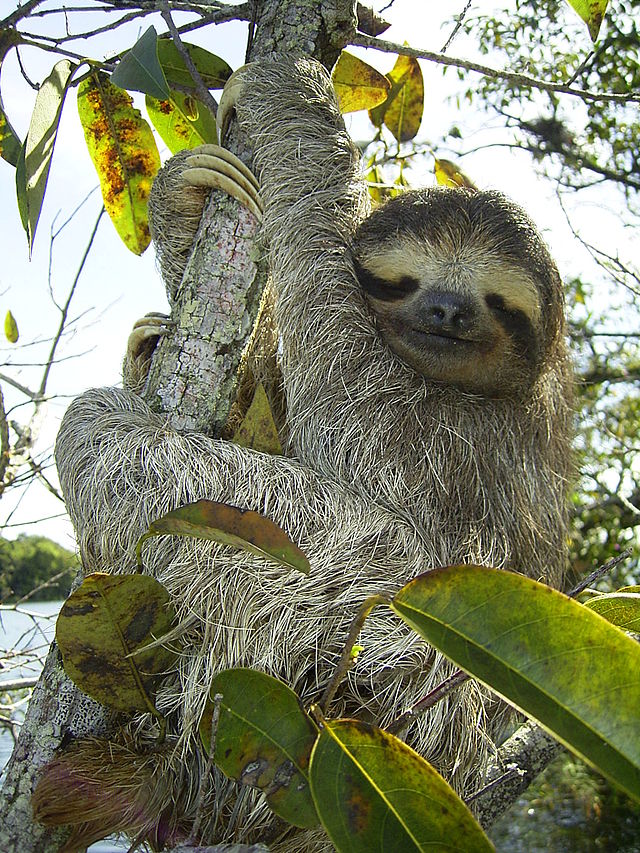 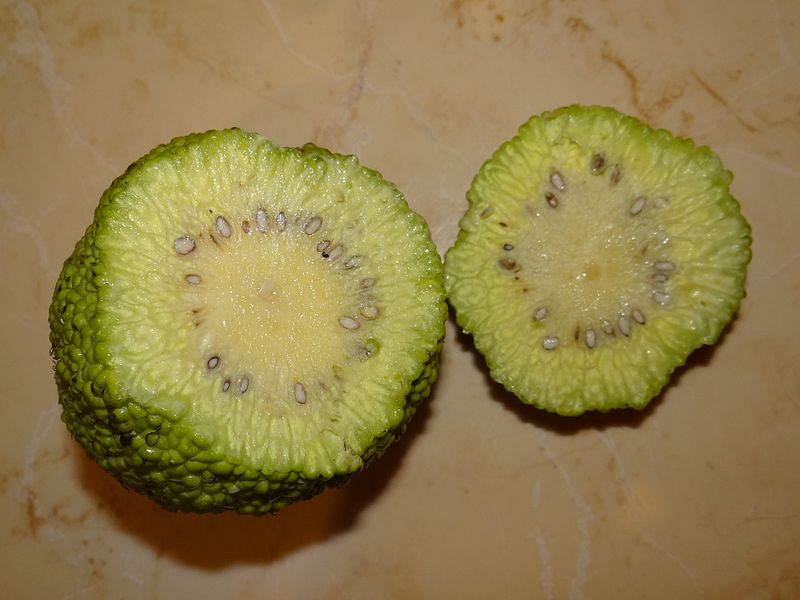 Photo by Mahieddine23 via Wikimedia Commons

In the early settlement days, it was planted in great numbers both as a field hedge (living fence) and a windbreak, then later was used as a source of durable posts for fencing. Before the invention of barbed wire in the 1880s, a good, aggressively pruned Osage orange hedge could be “horse high, bull strong, and hog tight.”

According to the U.S. Forest Service, “The Osage orange produces no sawtimber, pulpwood, or utility poles, but it has been planted in greater numbers than almost any other tree species in North America. It made agricultural settlement of the prairies possible (though not profitable), led directly to the invention of barbed wire, and then provided most of the posts for the wire that fenced the West.” 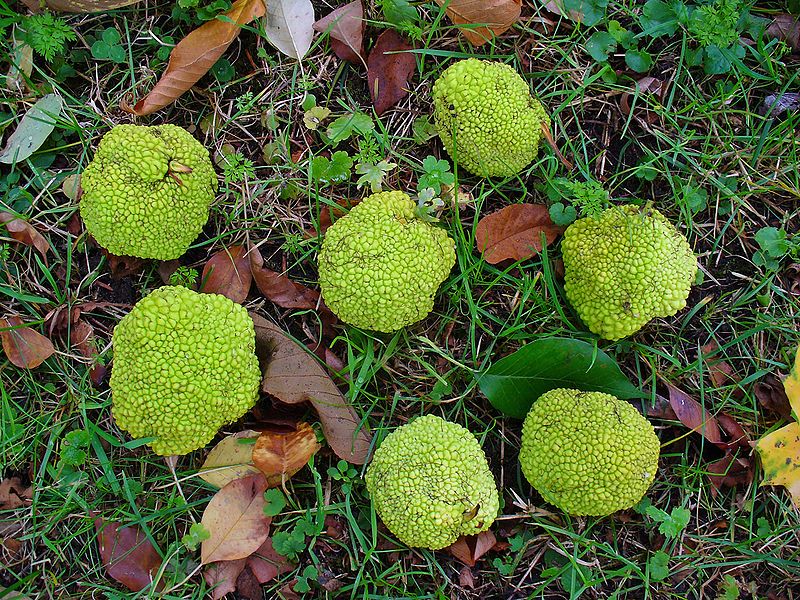 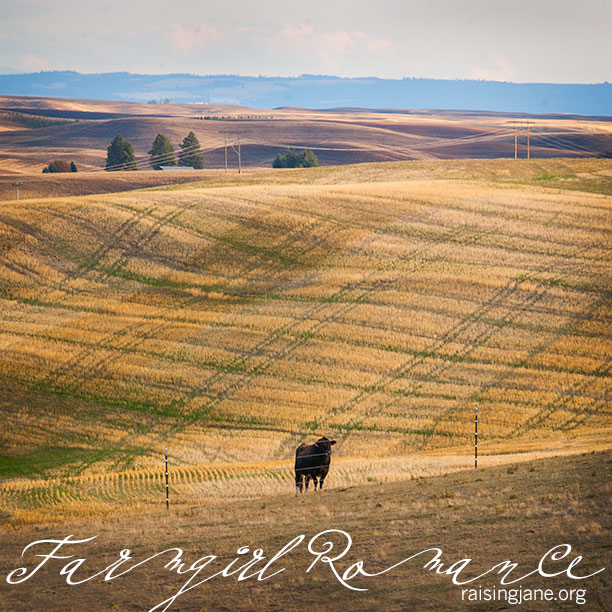